Over time, black holes gradually slough off particles—in the form of Hawking radiation—eventually shrinking away completely. The finer details of their swallowed contents are lost and presumed destroyed. The paradox arises because such thorough amnesia is not ever supposed to happen in physics. But in 2016, working with Hawking and Cambridge theorist Malcolm Perry, Strominger suggested that the vacuum of general relativity may provide a memory matrix that preserves this information in the universe, beyond the black hole’s demise. A black hole forms in an empty region of spacetime; after it evaporates, that region is empty once more. But it is a different empty. 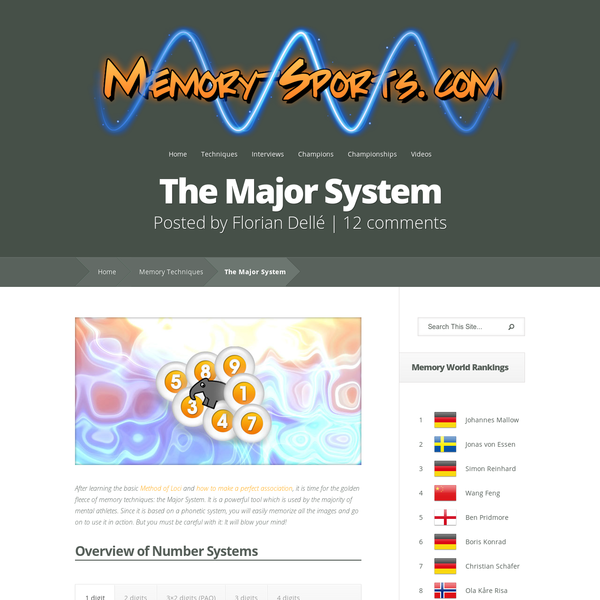 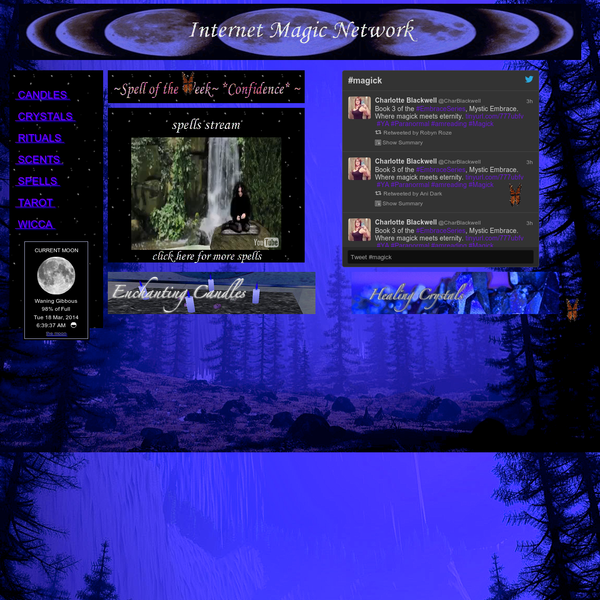 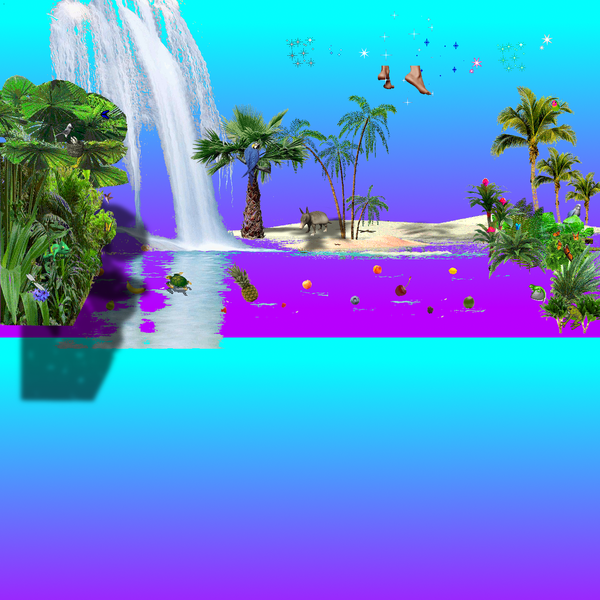