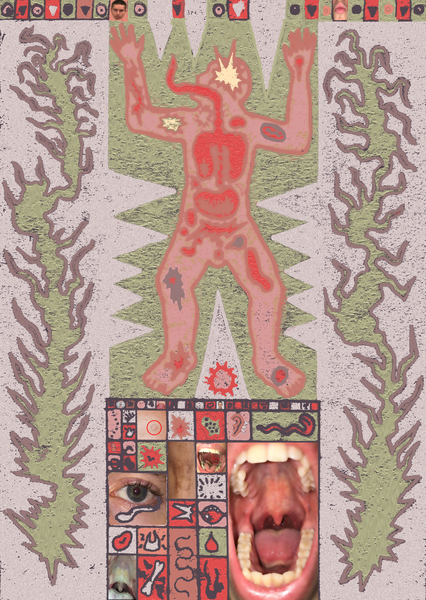 Homeostatic Self Portrait Diagramming I… 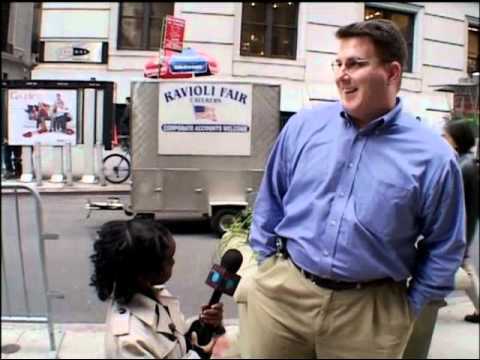 Beat Kidz - Who did you exploit today? 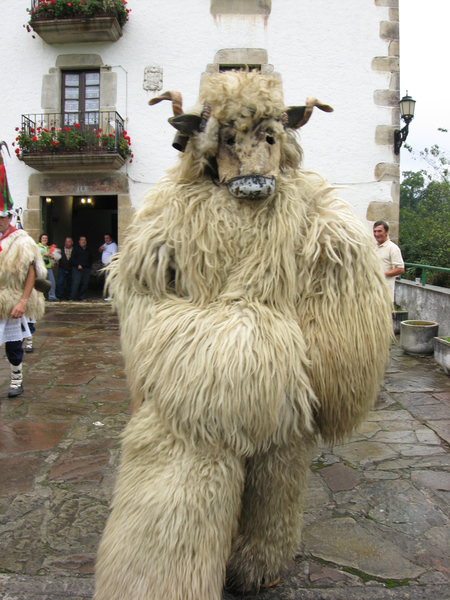 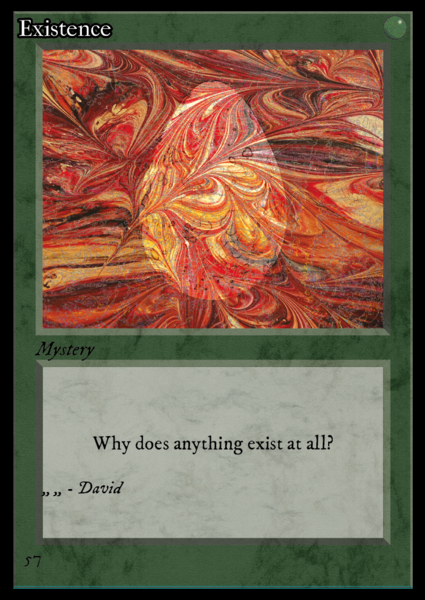 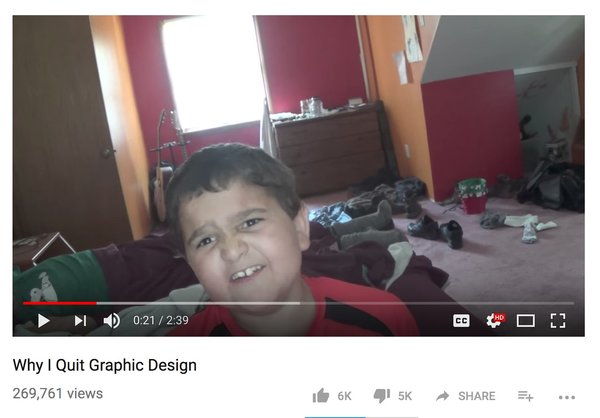 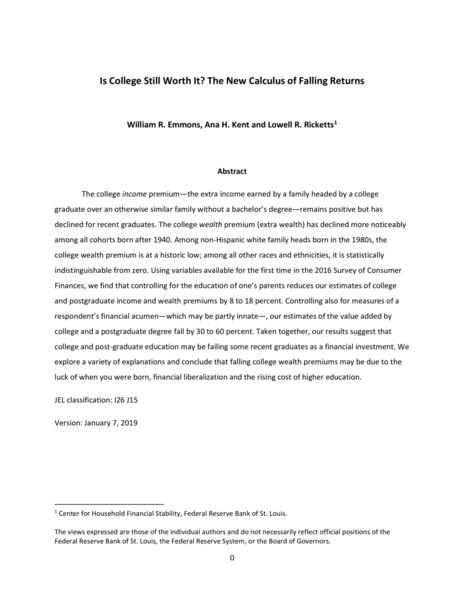 Paglia characterizes contemporary academic discourse influenced by French theorists such as Jacques Lacan, Jacques Derrida, and Michel Foucault as the academic equivalent of name brand consumerism. "Lacan, Derrida, and Foucault," she says, "are the academic equivalents of BMW, Rolex, and Cuisinart."[11] Under the inspiration of the latest academic fashions, academics manufacture insipid prose with no objective merit for the same reason fashion designers come out with new fashions each season. Academics peddle the latest fashionable theories to replace perfectly good older theories, made obsolete not by genuine progress, but only by incessant changes in fashion, changes deliberately contrived to create consumer demand in a credulous public. The self-seeking of the latest generation of scholars is, for Paglia, symptomatic of an era iconically represented by junk bond traders on Wall Street, concerned not with creating a quality product, but only with making a quick buck. She takes Halperin's essay "Why is Diatoma a Woman?" as an example, calling it "one of the great junk bonds of the fast-track academic era, whose unbridled greed for fame and power was intimately in sync with parallel developments on Wall Street."[12]

As a remedy for rampant careerism in academia, Paglia prescribes a return to the ancient ascetic roots of the academic tradition.

Academe needs deprofessionalization and deyuppification. It has to recover its clerical or spiritual roots. Scholarship is an ideal and a calling, not merely a trade or living. Every year at commencement, we put on medieval robes that connect us to a great monastic past.[13]

Paglia advises the graduate students of the next generation to return to the gentlemanly and ascetic traditions of past academics, avoiding faddish subjects or methods of interpretation, refusing to seek material reward from their work, and pursuing instead a lofty ideal of scholarship in which work follows "its own organic rhythm" rather than chasing the latest trends to win approval from contemporaries. 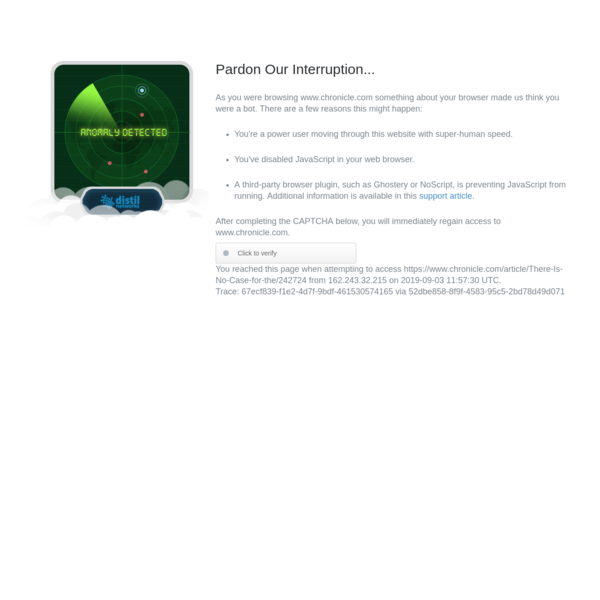 There Is No Case for the Humanities 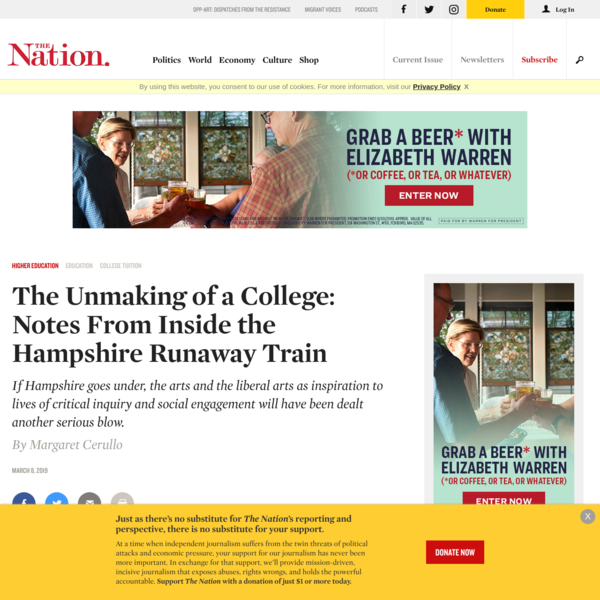 The Unmaking of a College: Notes From I… 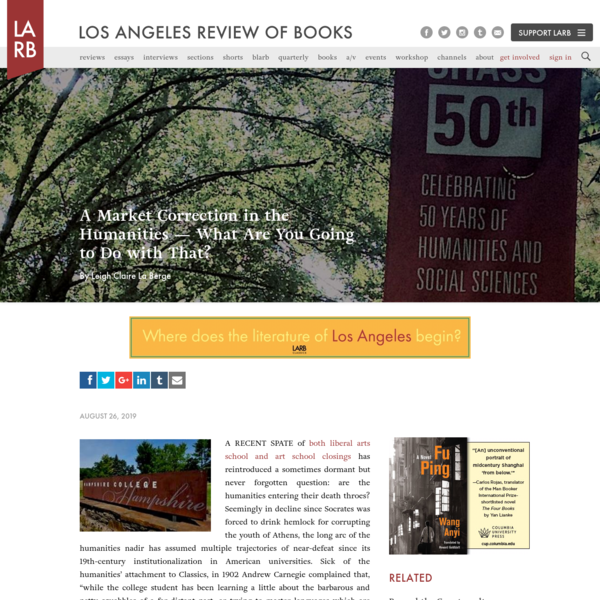 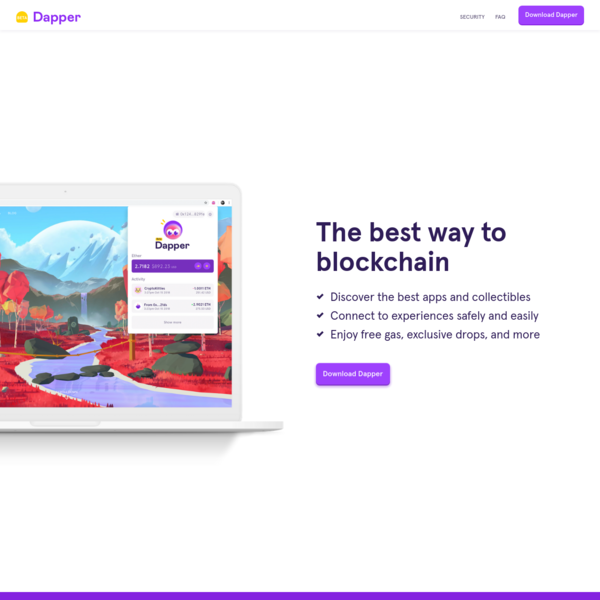 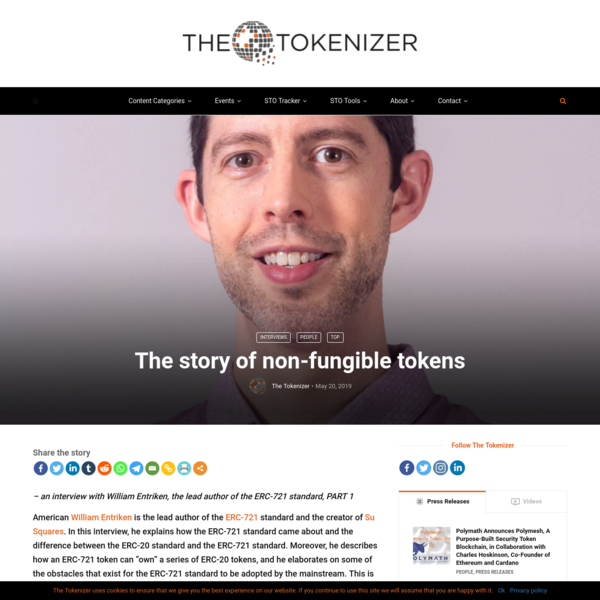 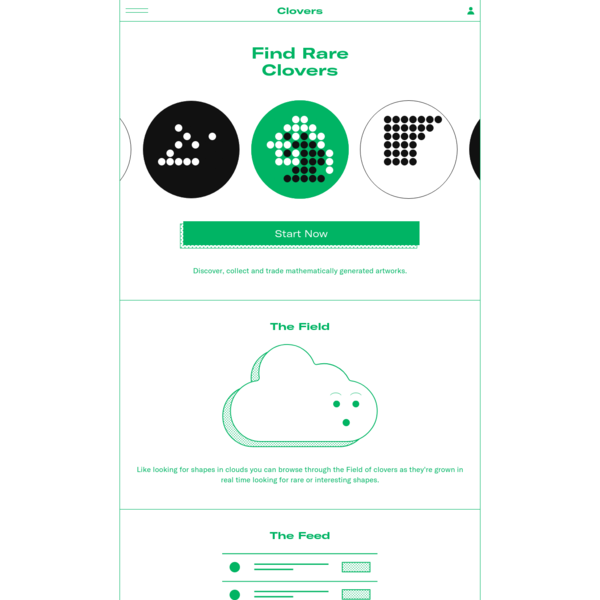