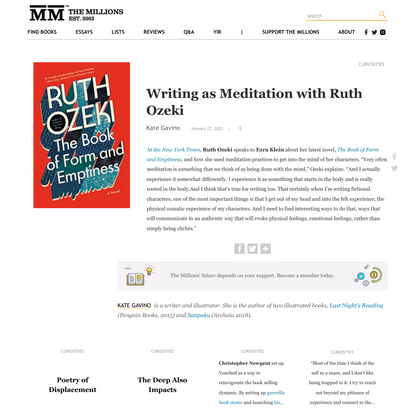 Writing as Meditation with Ruth Ozeki -… 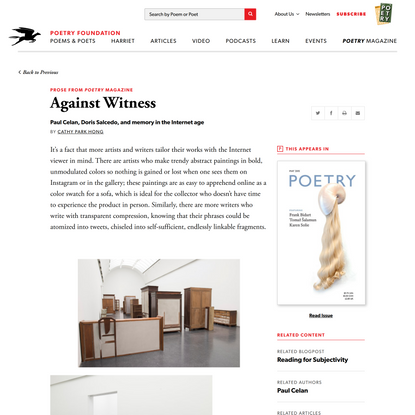 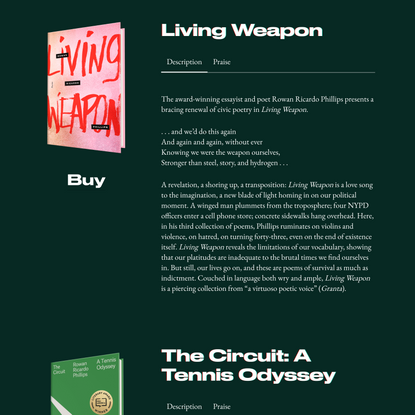 Let’s say for someone who has dedicated their life to studying or being involved in arts and culture — there’s one way of saying it, where the kind of self-doubt involved can be: “Why am I not being a dentist and being of use to society”, right? “Why don’t I have a real job?” That kind of question, which is very valid. “Is what you’re doing of use?” Then there’s another way of thinking: Of course what I’m doing is of use, because culture will only be of more importance in the years to come, and that will give us our sense of self-worth or whatever. 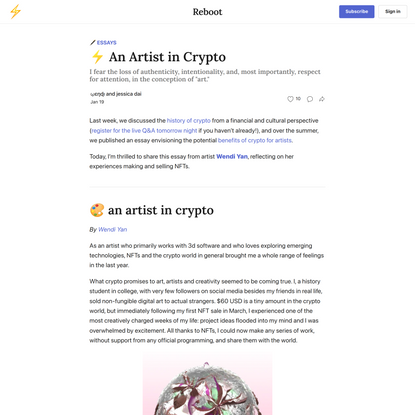 ⚡️ An Artist in Crypto

Indeed, both in Nice and in the southern French town of Vence (where he named his villa La Rêve, or “The Dream”), Matisse constantly kept nearby his “working library”—a large cache of ceramics, textiles, statuettes, plants, birds, and other objects that captured his fascination. Not only were they visually appealing, these items also served as subject matter for his work—perhaps one reason why he seems to have rarely faced creative block throughout his prolific five-decade career. “The object is an actor,” he once offered. “A good actor can have a part in 10 different plays; an object can play a different role in 10 different pictures.”

Revision is the craft through which a writer is able to say and shape who they are and what kind of world they live in. Revision must also be the revision of craft. To be a writer is to wield and to be wielded by culture. There is no story separate from that. To better understand one’s culture and audience is to better understand how to write. 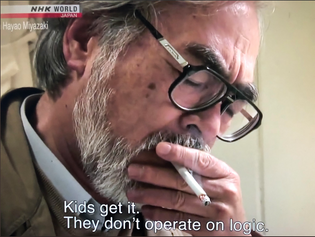 When appropriate, don't operate on logi… 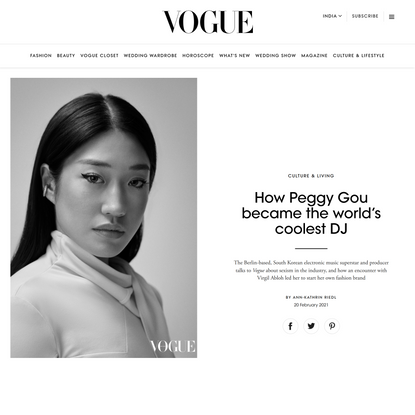