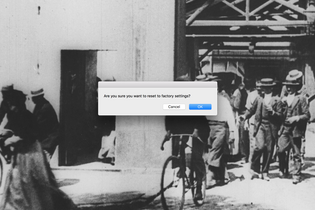 A long-standing mystery surrounding the Workings Leaving the Factory film is where exactly the workers are headed as they exit through the factory’s front gates. (“To a meeting? To the barricades? Or simply home?”).26 If the school is a factory, and the educational turn allows us to examine the conditions of our own manufacturing, or our “turning” as Flusser puts it—as we exit, where should we turn?

Participants in the Berlin school debated whether it made more sense to consider the school “diagonal,”22 based on the many points in which it intersected with established institutions. Whether via using the spaces, resources, and networks of an institution or the fact that most participants had either attended or were still connected to an institution, it became clear that Parallel School could never completely circumvent the structures it was critiquing. An absolute separatist approach then appears unlikely—critique and change can also take place at varying angles, from diagonal to parallel.

Participants in the Berlin school debated whether it made more sense to consider the school “diagonal,”22 based on the many points in which it intersected with established institutions. 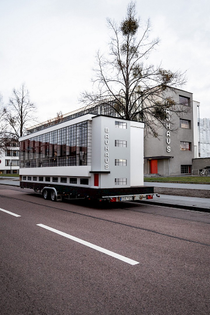 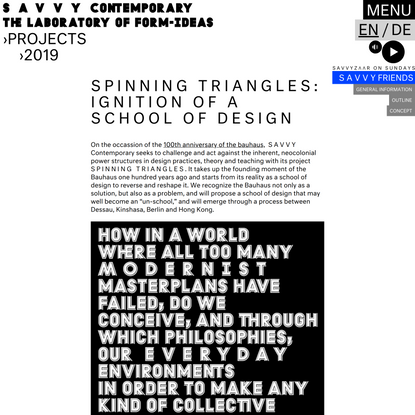 Spinning Triangles: Ignition of a schoo…

One difficulty encountered in most self-organized efforts is the extent to which alternative models ever can truly exist outside of the reach of the institutions they often counter, and is up for debate.

Regardless of the varied approaches, the common thread between these efforts is the drive to disturb existing educational structures by building underneath, on top of, or adjacent to them. Self-organized models shift traditional school environments towards acting less like nonplaces—structures built in a way to prevent participants from imprinting upon them with their own marks, histories, and identities—and more like reflections of the needs and desires of whose who learn inside of them.