aka "self image" ... screenplay inspo and research 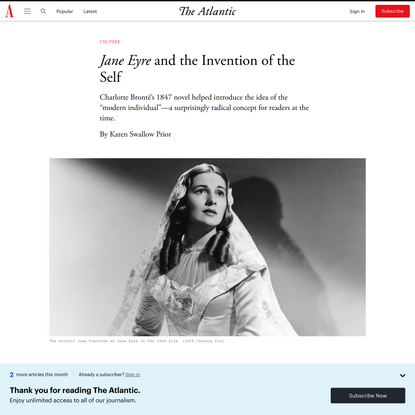 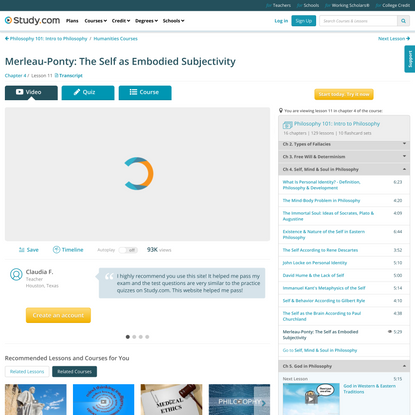 Merleau-Ponty: The Self as Embodied Sub… 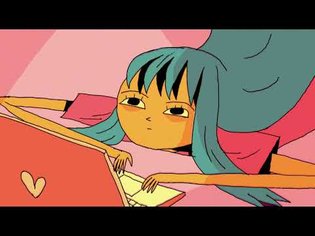 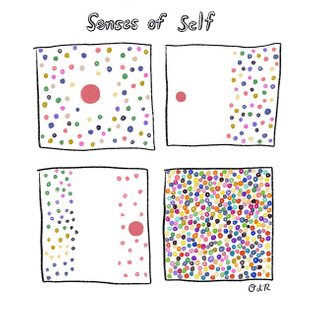 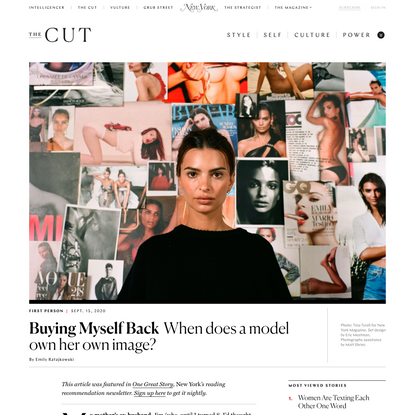 Our modern obsession with personal branding and self-commodification wants us to flatten ourselves into something someone else can understand in five seconds, but that’s just not how people are, and it seems cruel to deem anyone so simple, least of all ourselves. 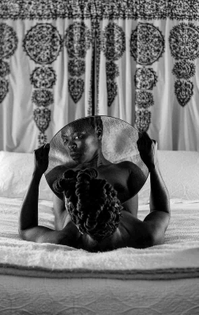 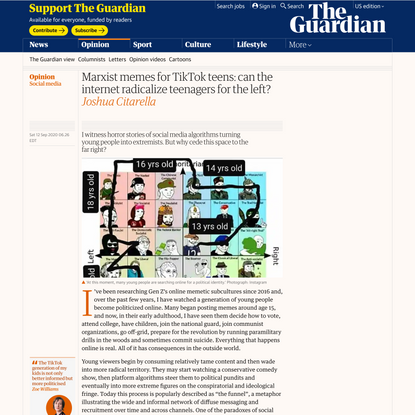 Marxist memes for TikTok teens: can the…

"According to Balzac’s theory, all physical bodies are made up entirely of layers of ghostlike images, an infinite number of leaflike skins laid one on top of the other. Since Balzac believed man was incapable of making something material from an apparition ... he concluded that every time someone had his photograph taken, one of the spectral layers was removed from the body and transferred to the photograph. Repeated exposures entailed the unavoidable loss of subsequent ghostly layers, that is, the very essence of life."

(Nadar, My Life as a Photographer, tr. Thomas Repensek, p. 9) 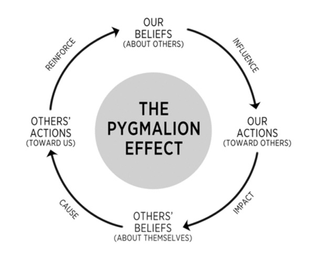