"Do you know what people did in the old days when they had secrets they didn't want to share? They'd climb a mountain, find a tree, carve a hole in it, whisper the secret into the hole and cover it up with mud. That way, nobody else would ever learn the secret…”
—Tak (2046, dir. Wong Kar Wai) 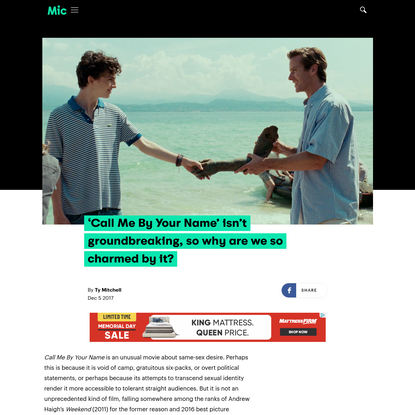 'Call Me By Your Name' isn't groundbrea…

Freire's radical approach to teaching recognizes that language is not objective but associative, and that by instilling this into the process of teaching literacy language could be re-tooled as a form of liberation.

As part of a literate society, a person's ability to read and write is a pivotal step towards making decisions and sharing power (i.e. ones access to information, ability to vote, and participation as a citizen.) In this way, simply learning to read is a step towards political involvement; however, how people learn and exercise their ability to read is largely a result of the political attitudes of those teaching them. Freire believed that of non-readers were taught to read by a process of writing and reading their own words – including a focus on words that featured heavily in their daily realities – their reality would be validated.
This is to contrast the belief that the learner should be dependent on words and ideas of those who hold power, as is the case in most educational settings, where students are taught to accept that those experiences are more valid than their own. By learning to read through the approved methods of the hegemonic and power-wielding educational structures, learners were not only being taught how to read but were being indoctrinated into their place as readers in society. 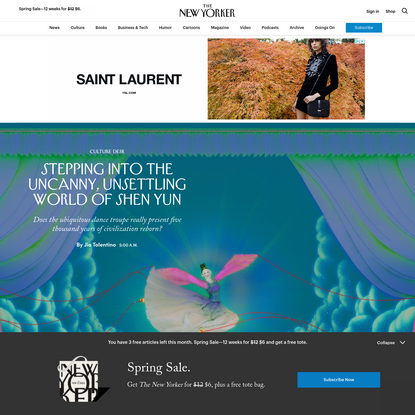 Stepping Into the Uncanny, Unsettling W… 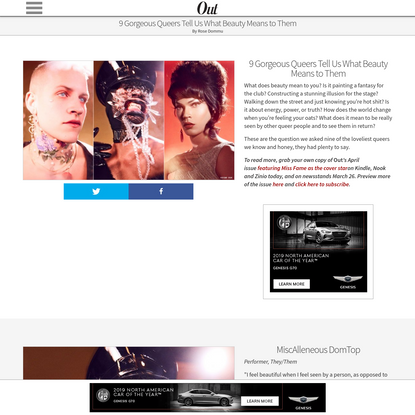 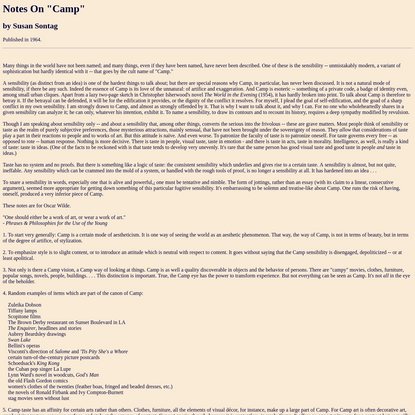