"Capital punishment remains a central issue. We need to popularize understandings of how racism underwrites the death penalty, and so many other institutions. The death penalty is about structural racism and it incorporates historical memories of slavery. We cannot understand why the death penalty continues to exist in the United States in the way that it does, without an analysis of slavery. So this is again one of the really important issues confronting us. But I think we will need a mass movement and a global movement to finally remove the death penalty from the books." - Angela Davis (Interview by Frank Barat in Brussels (September 21, 2014))

""And what about your origins? Tell us about them, it must be fascinating!" Blundering fools never fail to ask the question. Their surface kindness hides the sticky clumsiness that so exasperates the foreigner. The foreigner, precisely – like a philosopher at work – does not give the same weight to "origins" as common sense does. He has fled from that origin – family, blood, soil – and, even though it keeps pestering, enriching, hindering, exciting him, or giving him pain, and often all of it at once, the foreigner is its courageous and melancholy betrayer. His origin certainly haunts him, for better and for worse, but it is indeed elsewhere that he has set his hopes, that his struggles take place, that his life holds together today. Elsewhere versus the origin, and even nowhere versus the roots: the motto for daredevils breeds sterile repressions as well as bold undertakings. How does one distinguish censorship from innovative performance? As long as his eyes remain riveted to the origin, the absconder is an orphan consumed by his love for a lost mother. Does he succeed in transferring the universal need for a shoring-up or support on an elsewhere that, henceforth, would no longer be experienced as hostile or domesticated but as the simple axis of a mobility, like the violin clef or the bass clef in a musical score? He is a foreigner: he is from nowhere, from everywhere, citizen of the world, cosmopolitan. Do not send him back to his origins. If you are dying to ask the question, go put it to your own mother ..." 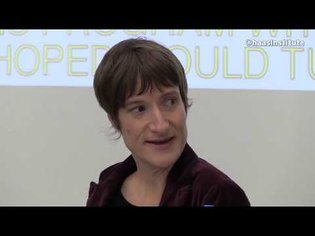 Performance score:
1. Go to a public space and draw a chalk circle on the ground which is two meters in radius, or mark out with tape. Consider the place where you do so and if you will obstruct a public thoroughfare. If you are standing near a wall, draw a U-shape or semicircle.
2. For the avoidance of doubt, place signs which indicate that social distancing is in place for this performance. Consider the placement of these signs; are they on a wall nearby or on the floor? Are they inside the (semi)circle or outside of it?
3. Place another sign which reads 'Free Hugs' or 'Free air hugs' in the performance space; again considering the placement of this sign and the affective differences which accompany the placement of the signs.
4. Stand in the middle of the circle, or near the wall if you have drawn a semi circle or U-Shape
5. Give hugs in accordance with your word to passers-by who express openness to this.
6. Ensure to clear your possessions and wash your hands or sanitise them after the performance has finished. 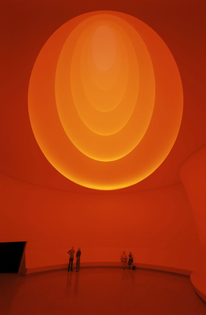 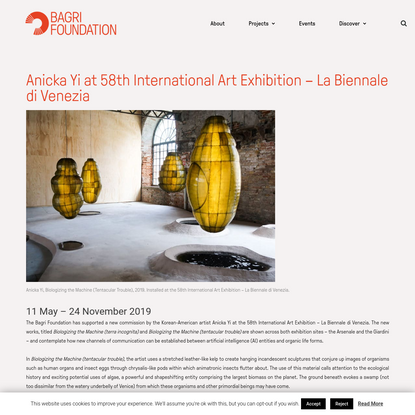 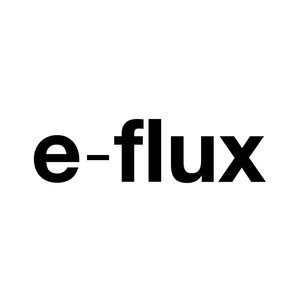