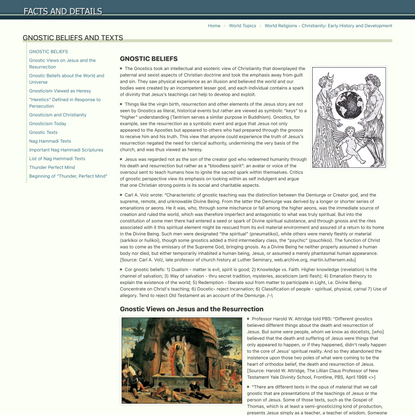 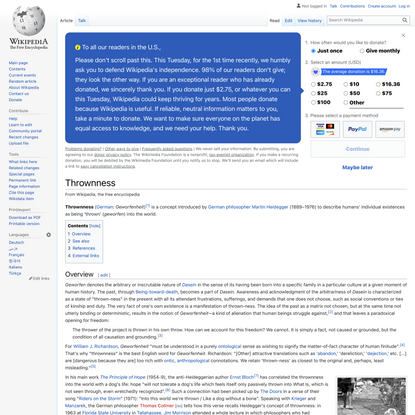 She will cast them down into the abyss. They [the Archons] will be obliterated because of their wickedness. For they will come to be like volcanoes and consume one another until they perish at the hand of the prime parent. When he has destroyed them, he will turn against himself and destroy himself until he ceases to exist. And their heavens will fall one upon the next and their forces will be consumed by fire. Their eternal realms, too, will be overturned. And his heaven will fall and break in two. His [...] will fall down upon the [...] support them; they will fall into the abyss, and the abyss will be overturned. The light will [...] the darkness and obliterate it: it will be like something that never was. 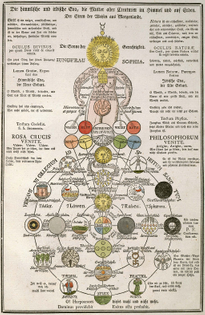 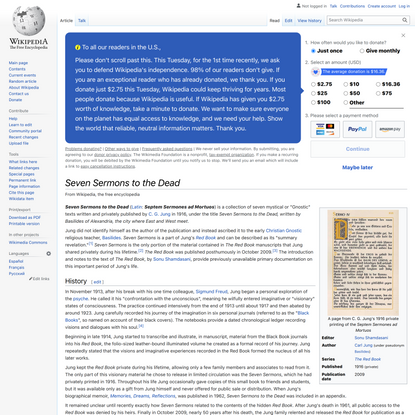 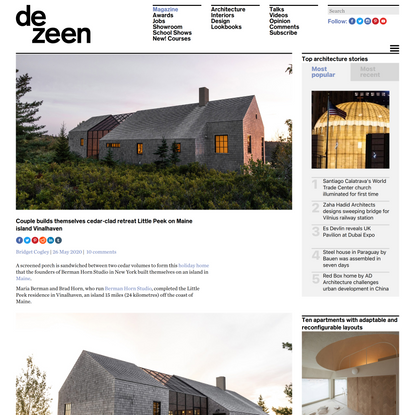 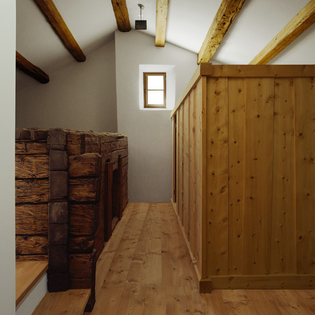 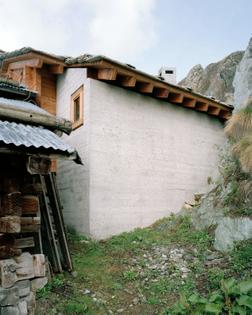 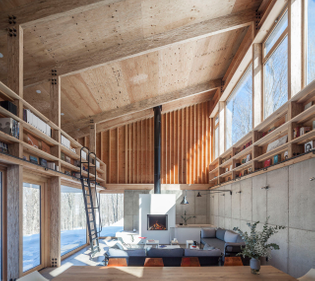 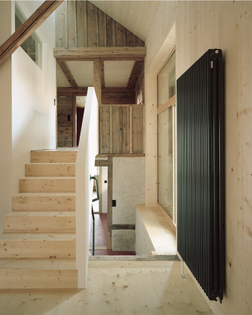 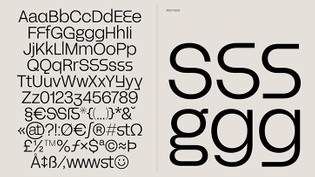 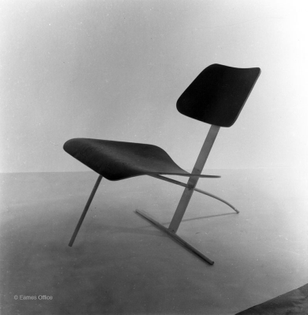 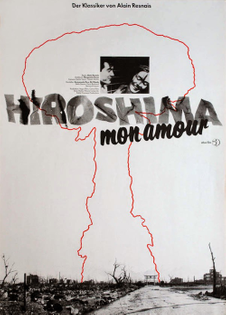 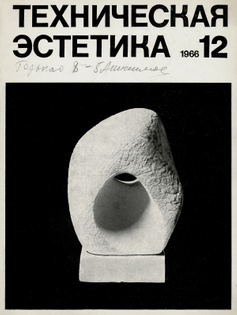 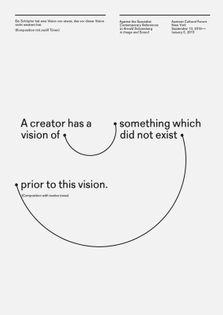