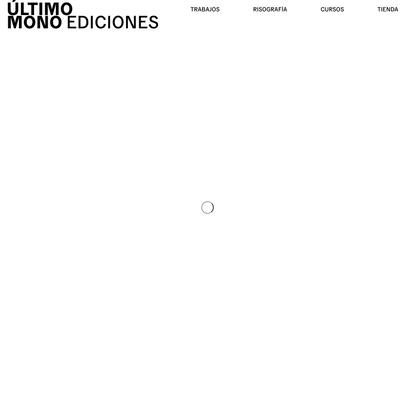 The Risograph – a plain-looking, clunky machine first released in Japan in 1986 by the Riso Kagaku Corporation – was initially developed as an alternative to other widespread copying processes. Marketed to churches, offices and schools, the Risograph offered a high-quality, cost-effective, and environmentally friendly option ideal for large-volume printing.

As an office standard the Risograph lost out to the photocopier, but the possibilities of riso-printing were adopted by a generation of artists and independent publishers who would give the machine new purpose. Working with the strengths and limitations of the technology, artists began creating posters, zines and artists’ books that embraced a lo-fi, pixelated aesthetic and allowed for endless experimentation with color, saturation and registration.

The Risograph shares a legacy with Mimeograph printing, another low cost ink-and-stencil printing method favored by artists. Many artists made their first fanzines with Mimeo technology, and as the process was gradually replaced by the photocopier and offset printer in the early ‘60s, the machine only increased in popularity as a tool for artists. Many of the era’s most significant artists’ periodicals, literary journals and other conceptual artists’ book projects were Mimeograph-printed. The resurgence of Riso is perhaps likewise tinged with nostalgia (though maybe not with any particular art historical referent in mind) as technology often becomes viable artistically only after it becomes outmoded in a more general sense.

The Risograph, in a most basic sense, offers a return to tactility. The printed ink has a distinct material quality and sits raised on the paper. The process is deliberate, affordable, and inherently modest, and brings the production back into the artists’ studio and an intimate network of collaborators. The democratic possibility of mass-printing – in quantities that are responsive to the demand – as well as the close creative oversight afforded to artists at every step along the way, embodies a set of new political concerns important to this generation of bookmakers.

The quality of a Risograph print is somewhere between a photocopy and screen print – and like a screen print the image originates through a stencil duplication process. The artwork is scanned or transferred by computer to the machine, which then burns it onto a thin plastic sheet. This creates a ‘master’ copy, which gets wrapped around a drum and rotated at high speed so that the ink is pushed through the screen and onto the paper.

In preparation for print, the image needs to be split into separate greyscale PDF files, one for each color. There is no need to halftone the artwork files, as the Risograph machine creates a halftone automatically. Each color is then printed one at a time onto the paper. Until recently, A3 (11.7 × 16.5 in.) was the largest size a Risograph could print to but recently an A2 (16.5 × 23.4 in.) version was released.

The inks used are liquid and all fully translucent. They do not follow the traditional Pantone color chart system and layering them with other colors, as well as using different paper stock, can change their color quite significantly. Traditionally, Risographs were not designed to print more than one or two colors, and there will often be a degree of mis-registration when printing several colors. These aspects of the printing process can lead to some very surprising and beautiful results, and add to the inherent charm of the Risograph print. 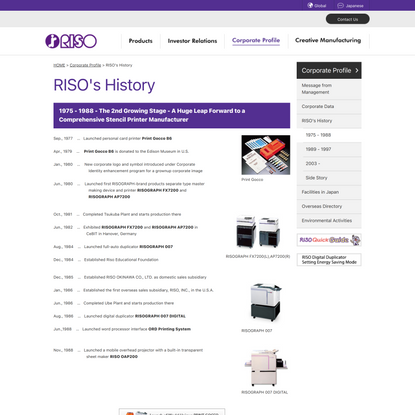 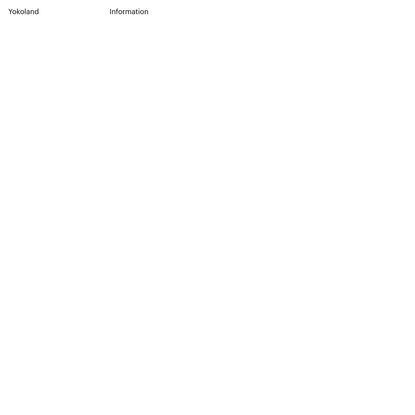 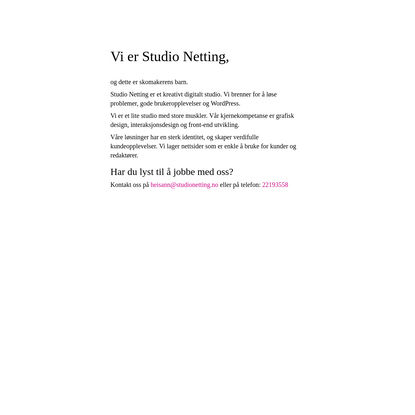 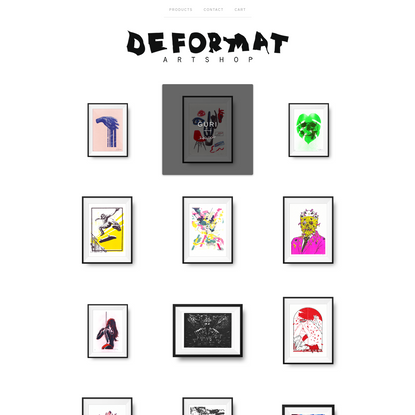 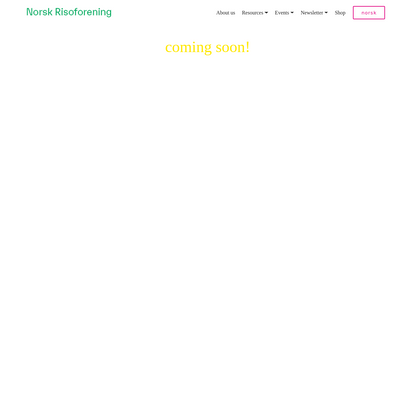 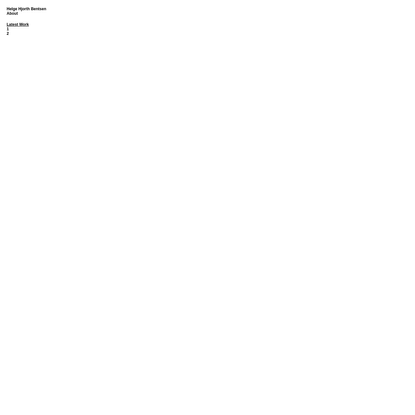