The Career Reading: Astrology of Jobs a… 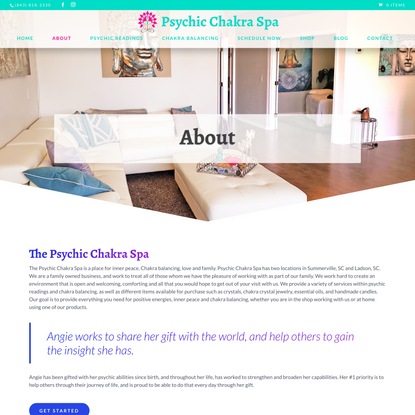 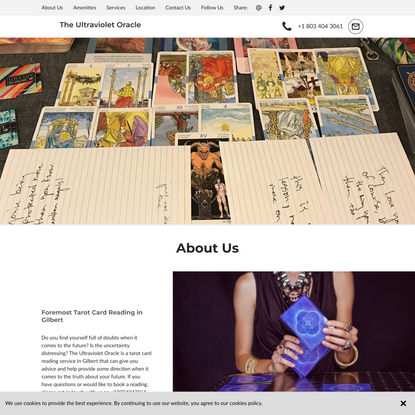 Tarot Card Reading | The Ultraviolet Or… 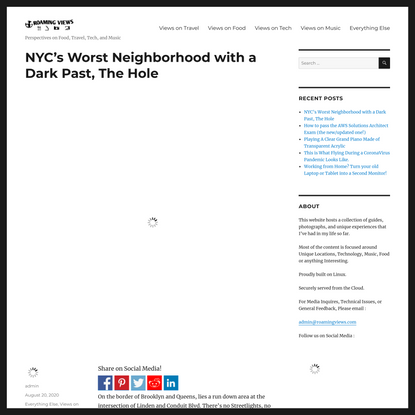 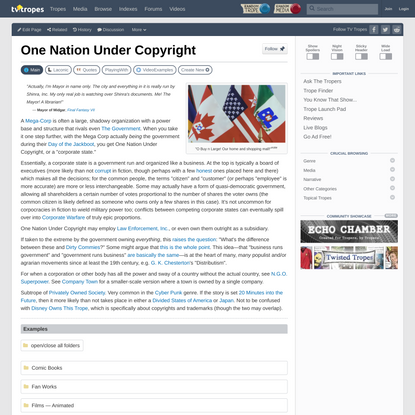 One Nation Under Copyright - TV Tropes

Pseudocommunity: In the first stage, well-intentioned people try to demonstrate their ability to be friendly and sociable, but they do not really delve beneath the surface of each other's ideas or emotions. They use obvious generalities and mutually established stereotypes in speech. Instead of conflict resolution, pseudocommunity involves conflict avoidance, which maintains the appearance or facade of true community. It also serves only to maintain positive emotions, instead of creating a safe space for honesty and love through bad emotions as well. While they still remain in this phase, members will never really obtain evolution or change, as individuals or as a bunch. 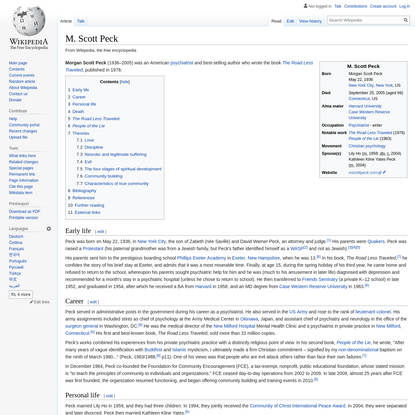 Nietzsche found in classical Athenian tragedy an art form that transcended the pessimism and nihilism of a fundamentally meaningless world. The Greek spectators, by looking into the abyss of human suffering and affirming it, passionately and joyously affirmed the meaning of their own existence. They knew themselves to be infinitely more than petty individuals, finding self-affirmation not in another life, not in a world to come, but in the terror and ecstasy alike celebrated in the performance of tragedies. 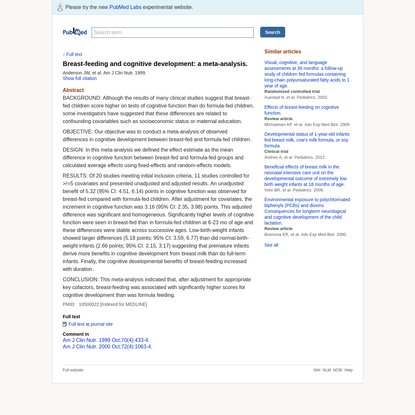 "For my generation of historians... the history of war and warriors has
taken second place to social history—the attempt to reconstruct how ordinary people have gone about their business, producing what they need and reproducing themselves. Reinforced by Marxism and later feminism, we have rejected the conventional history of "kings and battles" for the "hidden history" of everyday life, almost to the point of forgetting how much of everyday life has, century after century, been shaped by battles and dominated by kings or warrior elites" -Intro to Male Fantasies Vol.1 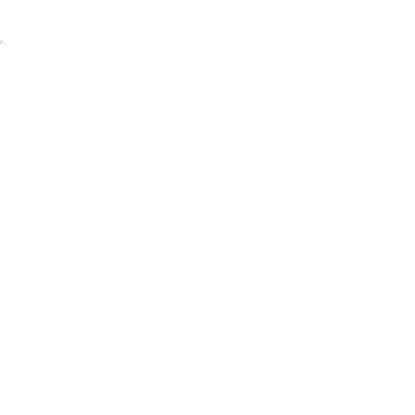