19 Followers
This channel appears in
BOI theory, corporate — but woke, inzide my head, and amerika

It’s as if someone were out there making up pointless jobs just for the sake of keeping us all working. And here, precisely, lies the mystery. In capitalism, this is precisely what is not supposed to happen. Sure, in the old inefficient Socialist states like the Soviet Union, where employment was considered both a right and a sacred duty, the system made up as many jobs as it had to. (This is why in Soviet department stores it took three clerks to sell a piece of meat.) But, of course, this is the very sort of problem market competition is supposed to fix. According to economic theory, at least, the last thing a profit-seeking firm is going to do is shell out money to workers they don’t really need to employ. Still, somehow, it happens.

While corporations may engage in ruthless downsizing, the layoffs and speed- ups invariably fall on that class of people who are actually making, moving, fixing, and maintaining things. Through some strange alchemy no one can quite explain, the number of salaried paper pushers ultimately seems to expand, and more and more employees find themselves—not unlike Soviet workers, actually—working forty- or even fifty-hour weeks on paper but effectively working fifteen hours just as Keynes predicted, since the rest of their time is spent organizing or attending motivational seminars, updating their Facebook profiles, or downloading TV box sets.

The answer clearly isn’t economic: it’s moral and political. The ruling class has figured out that a happy and productive population with free time on their hands is a mortal danger. (Think of what started to happen when this even began to be approximated in the sixties.) And, on the other hand, the feeling that work is a moral value in itself, and that anyone not willing to submit themselves to some kind of intense work discipline for most of their waking hours deserves nothing, is extraordinarily convenient for them.

Think of cocaine. In its natural form, as coca leaves, it’s appealing, but not to an extent that it usually becomes a problem. But refine it, purify it, and you get a compound that hits your pleasure receptors with an unnatural intensity. That’s when it becomes addictive. Beauty has undergone a similar process, thanks to advertisers. Evolution gave us a circuit that responds to good looks—call it the pleasure receptor for our visual cortex—and in our natural environment, it was useful to have. But take a person with one-in-a-million skin and bone structure, add professional makeup and retouching, and you’re no longer looking at beauty in its natural form. You’ve got pharmaceutical-grade beauty, the cocaine of good looks. Biologists call this “supernormal stimulus”; show a mother bird a giant plastic egg, and she’ll incubate it instead of her own real eggs. Madison Avenue has saturated our environment with this kind of stimuli, this visual drug. Our beauty receptors receive more stimulation than they were evolved to handle; we’re seeing more beauty in one day than our ancestors did in a lifetime. And the result is that beauty is slowly ruining our lives.

Liking What You See: A Documentary 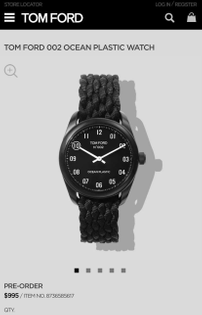 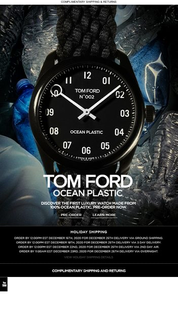 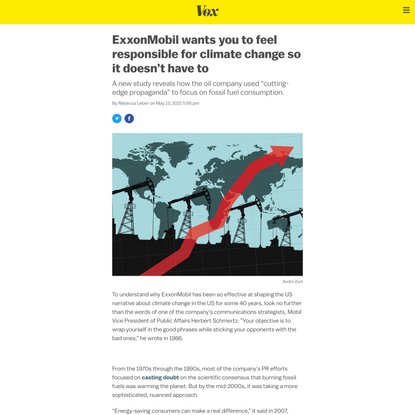 ExxonMobil wants you to feel responsibl…

We need to consciously embrace the inconvenient — not always, but more of the time. Nowadays individuality has come to reside in making at least some inconvenient choices. You need not churn your own butter or hunt your own meat, but if you want to be someone, you cannot allow convenience to be the value that transcends all others. Struggle is not always a problem. Sometimes struggle is a solution. It can be the solution to the question of who you are. 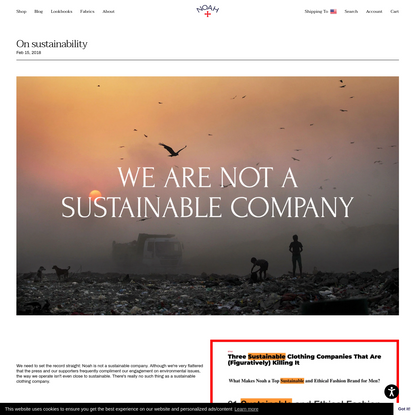 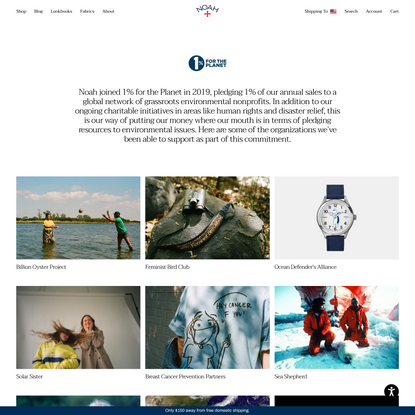 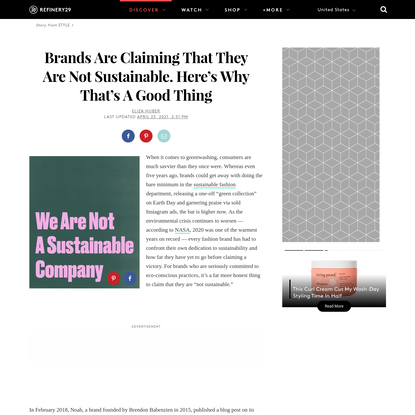