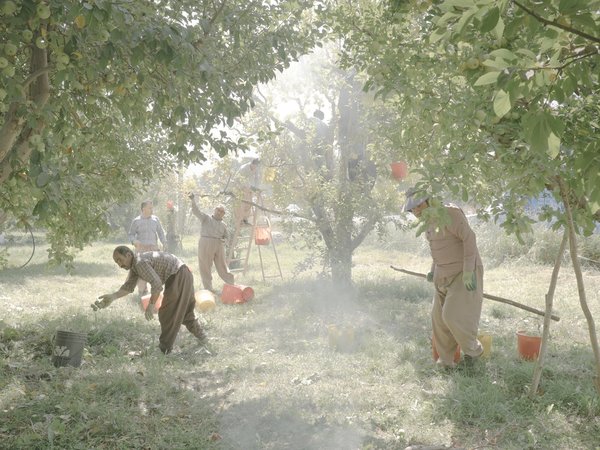 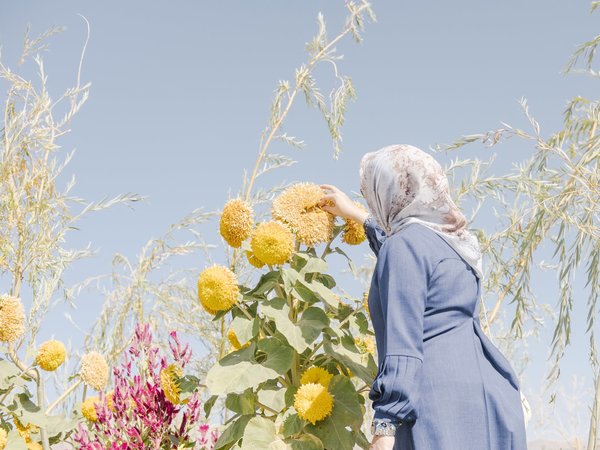 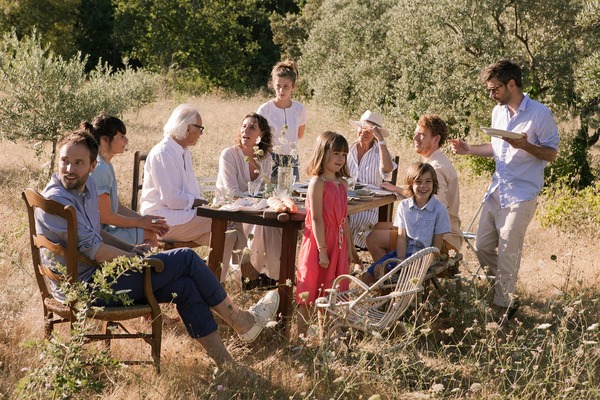 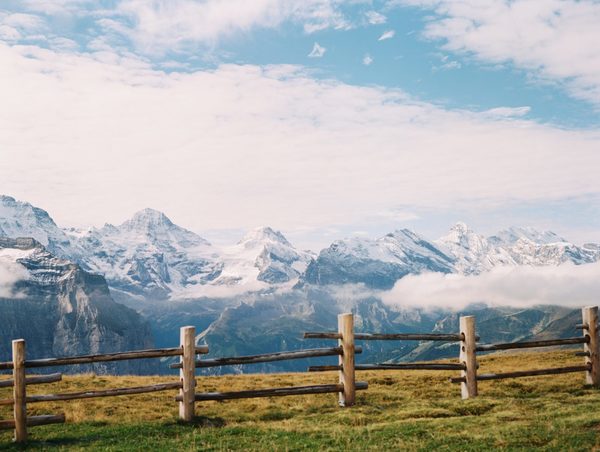 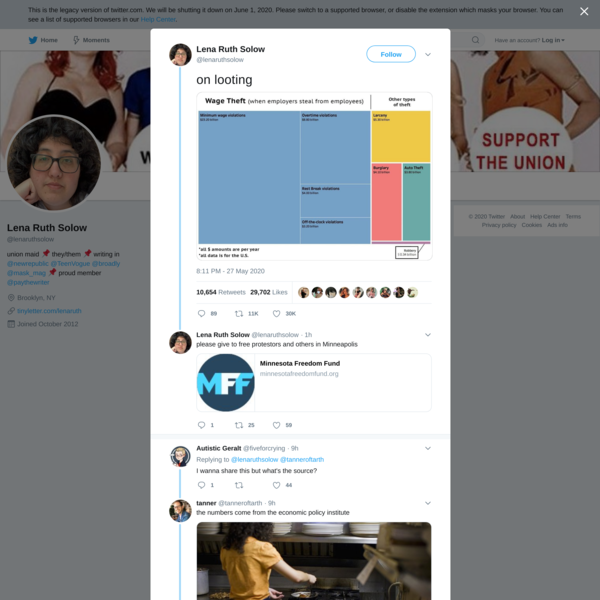 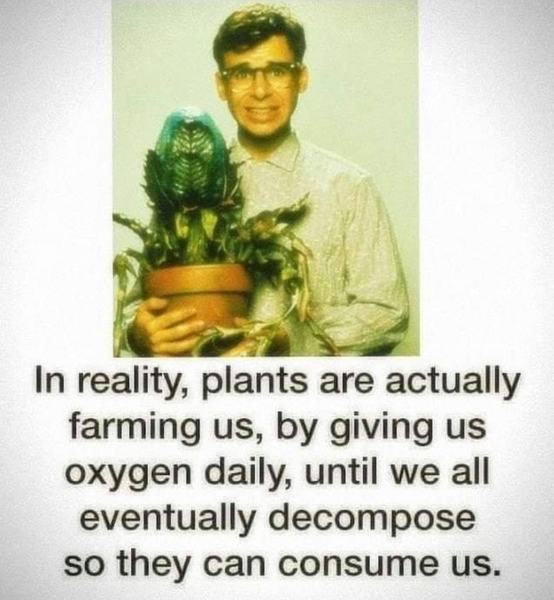 Never for money, always for love

It was purely coincidental—I think; you never know these days—that as West was arranging and rearranging the dizzying array of elements that would become the morphing coherence of The Life of Pablo, the Metropolitan Museum of Art was putting the final touches on its own exegesis on the subject of the “non finito.” Unfinished: Thoughts Left Visible, the inaugural exhibition of the Met Breuer, the Metropolitan Museum of Art outpost dedicated to modern and contemporary art, opened a few weeks after Yeezy Season 3 but could have easily been the setup for it. The Unfinished show includes seven centuries of art historical examples—partially completed paintings, discarded sketches, rough studies, and intentionally discontinued works—to offer glimpses into artistic process and question the notion that art can really ever be done. The exhibition, notes Met curator Sheena Wagstaff, “throws into sharp focus the ongoing concern of artists about the ‘finishedness’ of their work, which, in the 20th century, they co-opt as a radical tool that changes our understanding of modernism.”

The Unfinished exhibition proposes that unfinishedness in itself is a disrupter. Incompletion opens a work and reveals the always questing creative mind, befuddling our desire for simple endings. As artists, writers, and designers, we can work to disguise the fact that our work is never really done, or as West does, co-opt it as a “radical tool that changes our understanding.” 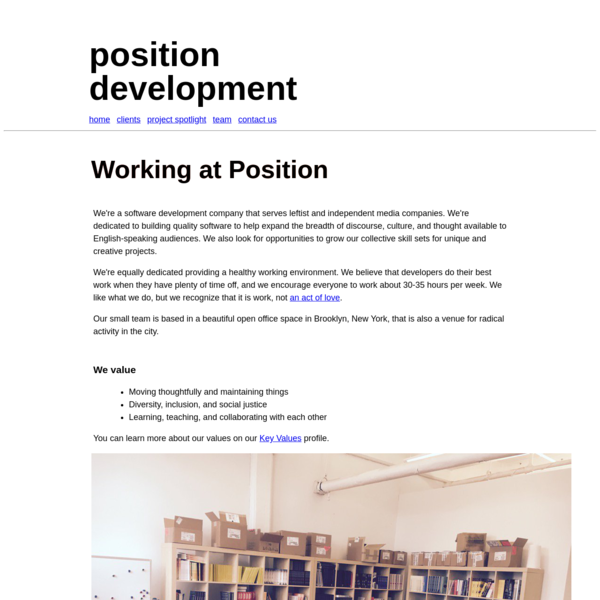 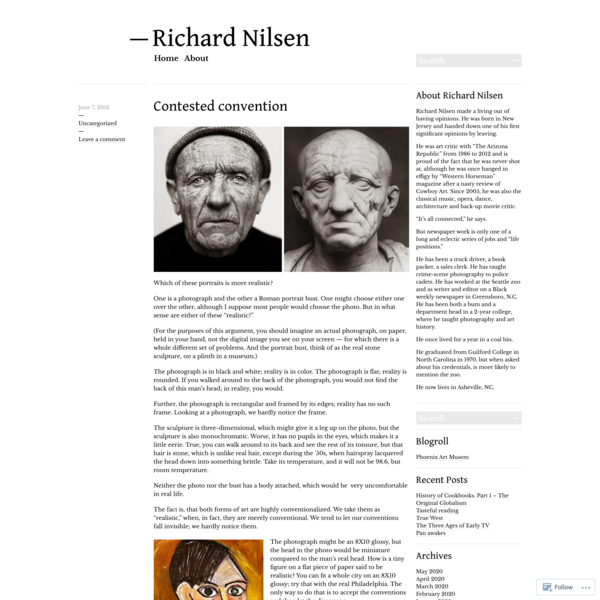 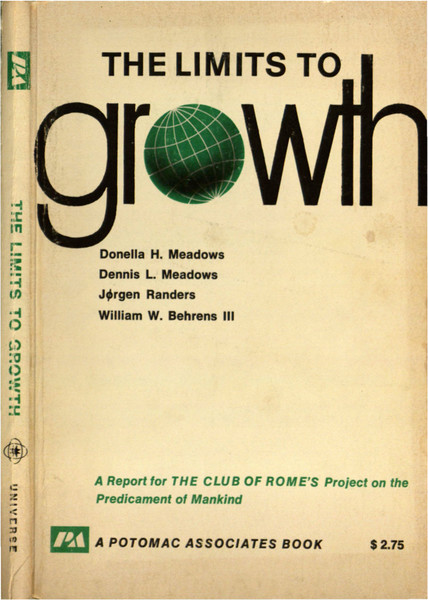 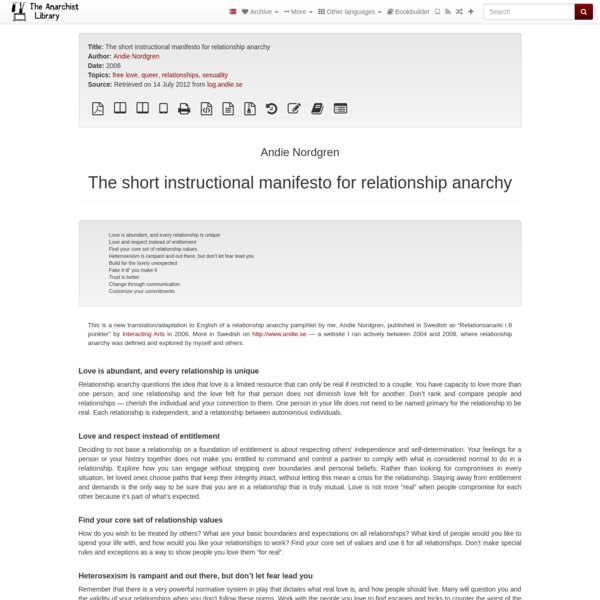 The short instructional manifesto for r… 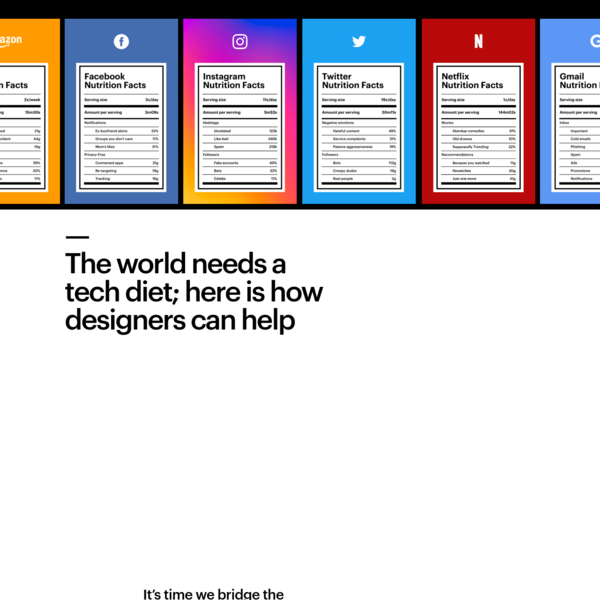 The world needs a tech diet; here is ho… 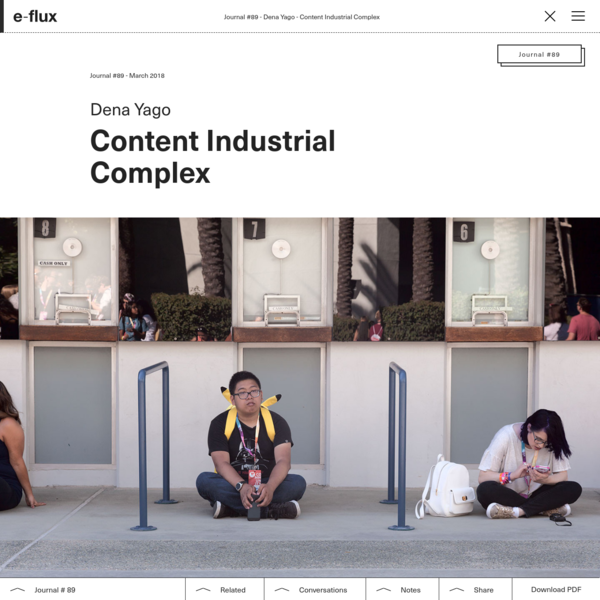