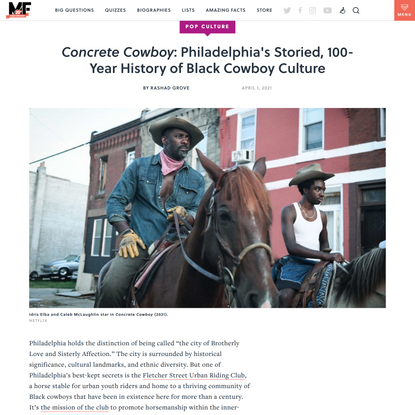 Meet the Black cowboys mounting up for … 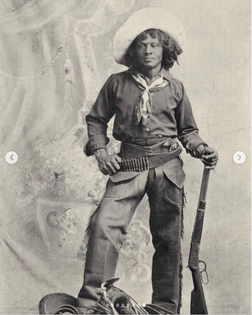 What comes to mind when you hear the word “yee-haw”? For most, it’s probably an image from the classic American Western films and TV shows that dominated much of the 20th century: cult stories that followed the violent but glamorous journeys of white cowboys fighting against either the natives or each other. Rarely in these films and television shows did black cowboys appear as heroes – but that’s not because they didn’t exist. In fact, many IRL black cowboys were on the scene at the height of the cowboy movement in the early 1800s: a point that Bri Malandro, the person who coined the term ‘The Yee-Haw Agenda’ late last year, is currently attempting to highlight via her Instagram account @theyeehawagenda. 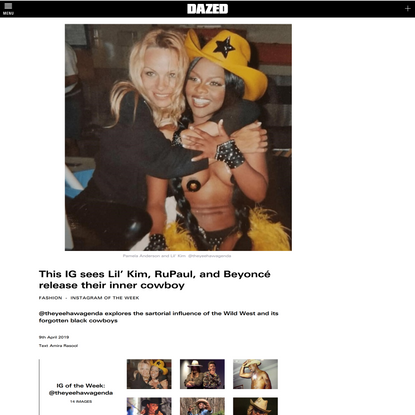 Often times, Western culture is still synonymous with White culture, despite the fact that the black cowboys date back to the 1800s. According to The Smithsonian, "historians estimate that one in four cowboys were black." The black cowboy was left out of the Western film genre almost entirely, save for a few movies like Buck and the Preacher, Silverado, and Django Unchained. But today, proponents of black cowboy and cowgirl culture are fighting that whitewashed narrative head-on through style, film, and storytelling. 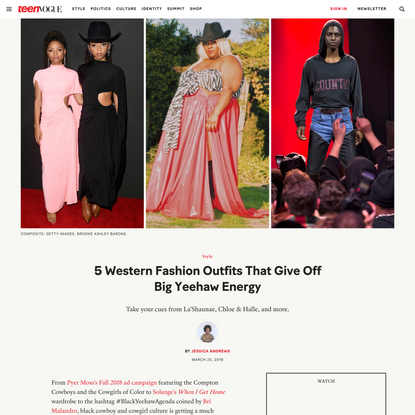 How to Master the #BlackYeehawAgenda

As the real-life black cowboys have gone unsung in history, contemporary pop culture icons seem determined to put an end to the excision. The act of dressing like a cowboy, highlighting the impact black artists have had on country music, and flooding the Internet with decidedly black western imagery is a form of paying homage to this nearly forgotten community and a mode of archiving it so that it won’t be forgotten in the future. As Maladro posited last fall, “the Yeehaw Agenda is in full effect,” and it shows no sign of stopping any time soon. 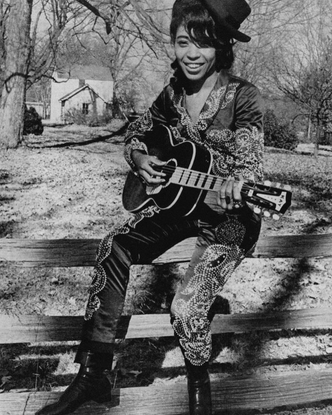 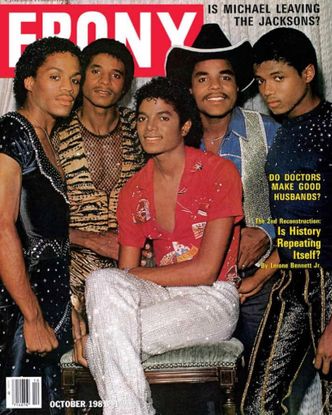