We don’t give other people credit for the same interior complexity we take for granted in ourselves, the same capacity for holding contradictory feelings in balance, for complexly alloyed affections, for bottomless generosity of heart and petty, capricious malice. We can’t believe that anyone could be unkind to us and still be genuinely fond of us, although we do it all the time.

Years ago a friend of mine had a dream about a staircase you could descend deep underground, in which you heard recordings of all the things anyone had ever said about you, both good and bad. The catch was, you had to pass through all the worst things people had said before you could get to the highest compliments at the very bottom. There is no way I would ever make it more than two and a half steps down such a staircase, but I understand its terrible logic: if we want the rewards of being loved we have to submit to the mortifying ordeal of being known. 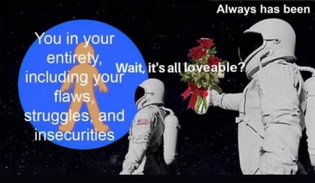 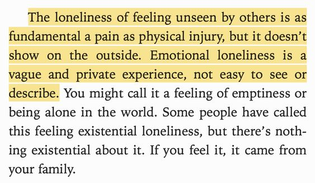 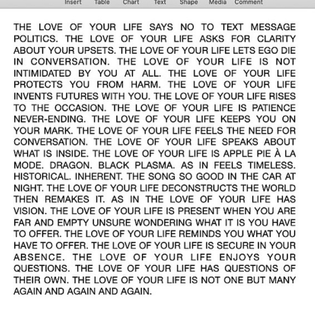 Naw, He Aint Even It 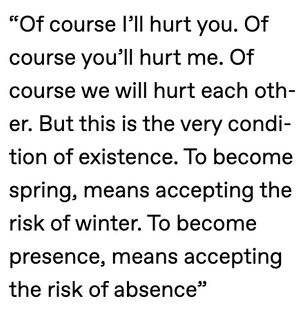 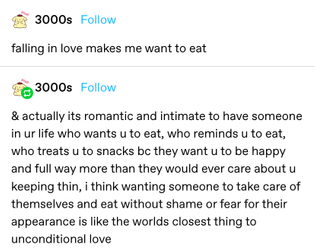 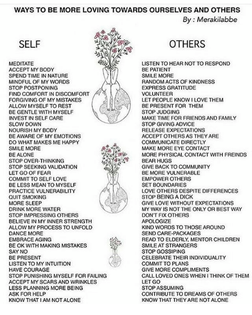 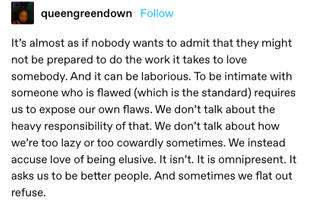