"The Apple II was actually the first computer to come fully assembled where you didn’t have to do anything. And the reason there was it was our observation that for every hardware hobbyist, there were a thousand potential software hobbyists."— Steve Jobs, 1990 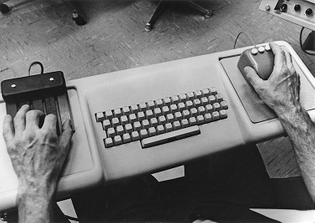 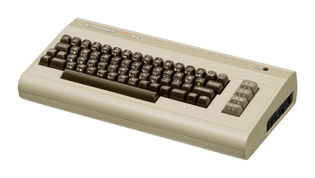 An increasingly important set of uses for personal computers relied on the ability of the computer to communicate with other computer systems, allowing interchange of information. Experimental public access to a shared mainframe computer system was demonstrated as early as 1973 in the Community Memory project, but bulletin board systems and online service providers became more commonly available after 1978. Commercial Internet service providers emerged in the late 1980s, giving public access to the rapidly growing network. In 1991, the World Wide Web was made available for public use. The combination of powerful personal computers with high-resolution graphics and sound, with the infrastructure provided by the Internet, and the standardization of access methods of the Web browsers, established the foundation for a significant fraction of modern life, from bus time tables through unlimited distribution of free videos through to online user-edited encyclopedias. 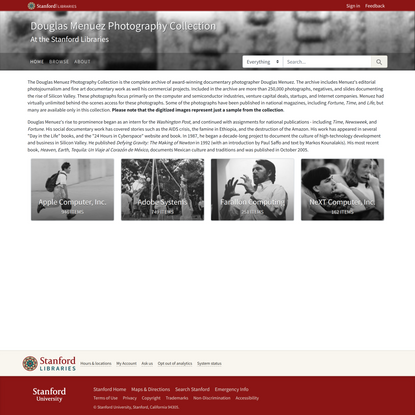 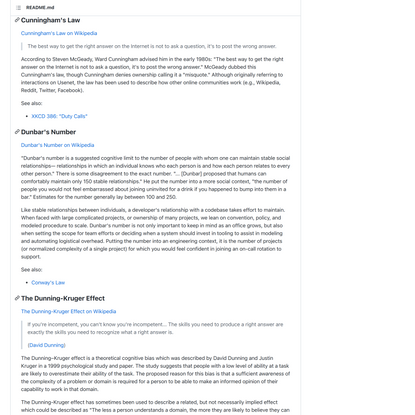 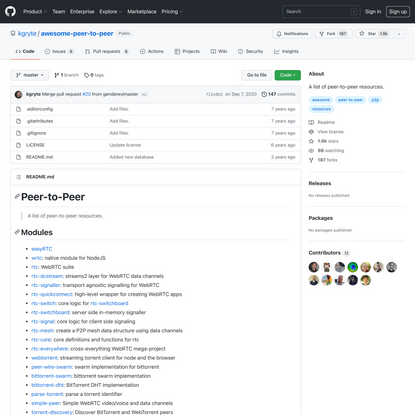 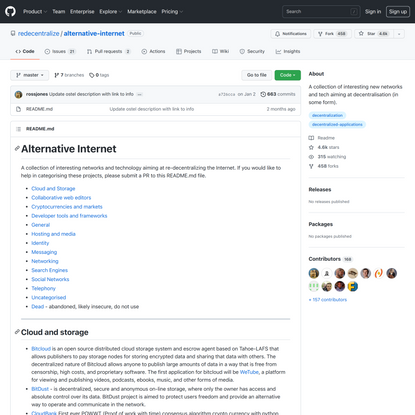 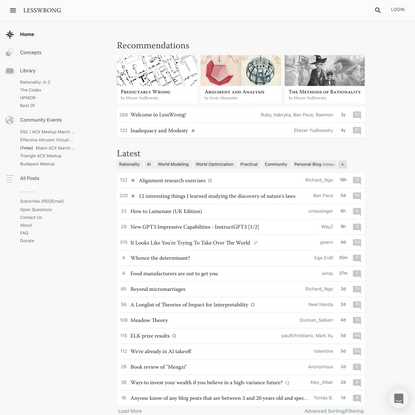 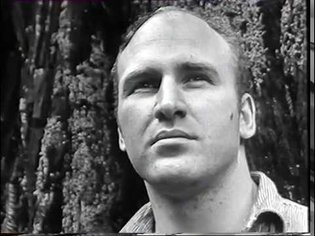 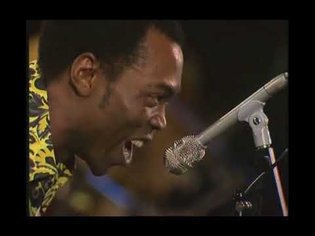 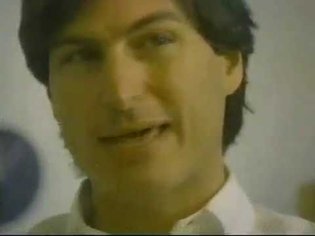 "In Search of Excellence" at Apple Comp… 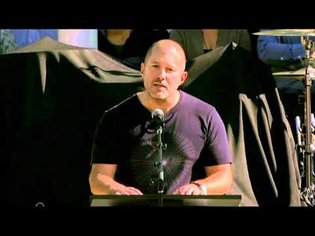 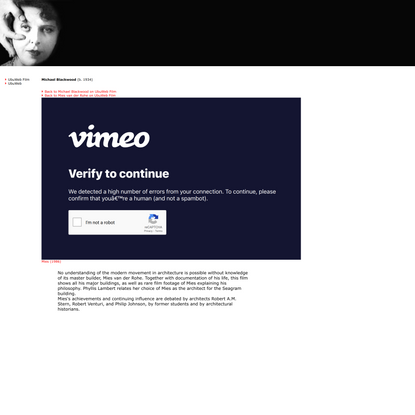