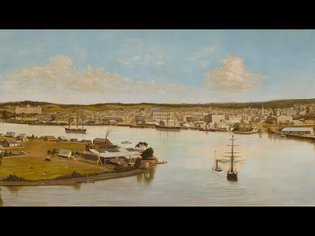 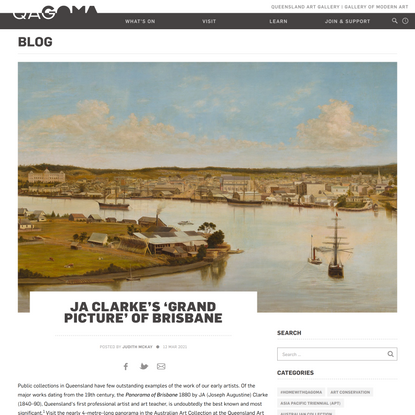 Something went wrong trying to save https://dmzapp17p.ris.environment.gov.au/shipwreck/public/wreck/wreck.do?key=2217.

In 1830, after five years in Australia the 57th Regiment was posted to India. Logan, who was waiting to testify in the Monitor libel case, decided to occupy his last days in the colony with yet another exploratory expedition. It was a decision which was to prove fatal. Exploring in the region of Mt Beppo in the Brisbane River Valley, he set off on his own and became separated from the rest of the party. An extensive search failed to find any trace of him other than his saddle and, about a week later, some leaves from his notebook, part of his compass and the bloodstained ruin of his waistcoat. By now hopes of finding the Commandant alive must have been fading quickly and, on the twenty-eighth of October the search party discovered the body of his horse, lying in a creek and camouflaged with boughs. Logan’s own badly decomposed body was found lying face downward and covered with sticks in a shallow grave on the other side; he was naked, and had been partially disinterred and eaten by dingoes. An examination by the settlement’s Surgeon Dr Cowper, revealed that his skull had been crushed by native waddies, and the official version of the story, as it subsequently appeared in the Sydney Gazette was that he had been surprised and killed by aborigines. The convicts, whose gleeful reaction to Logan’s death is recorded in the ballad “Moreton Bay”, preferred to believe that he had been murdered by escapees from the penal colony, a tradition which gains some credence from the fact that the aborigines of the area were not accustomed to burying their dead. 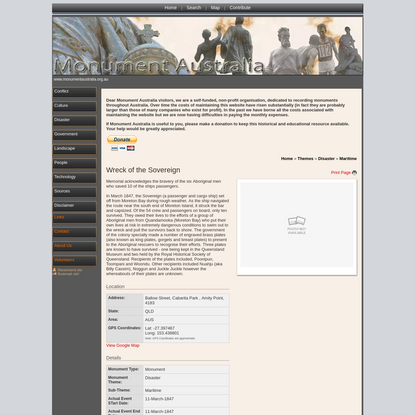 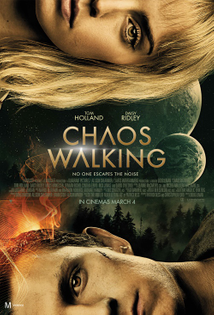 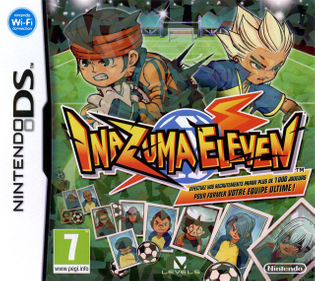 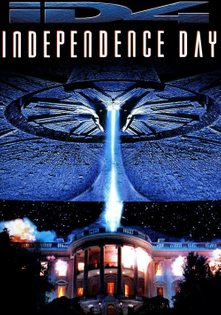 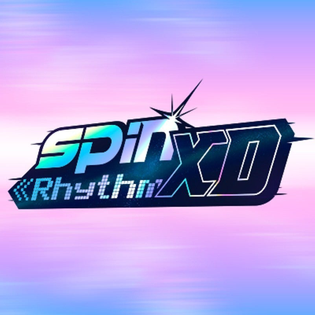 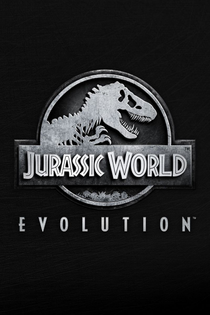 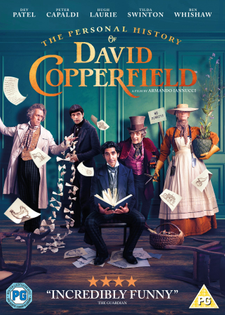 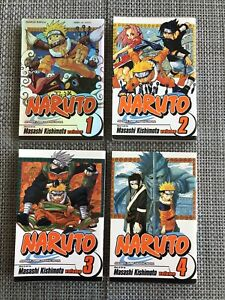