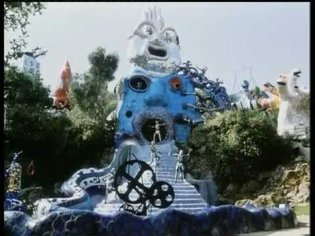 The word "tragedy" appears to have been used to describe different phenomena at different times. It derives from (Classical Greek τραγῳδία), contracted from trag(o)-aoidiā = "goat song", which comes from tragos = "he-goat" and aeidein = "to sing" (cf. "ode"). Scholars suspect this may be traced to a time when a goat was either the prize in a competition of choral dancing or was that around which a chorus danced prior to the animal's ritual sacrifice.[8] In another view on the etymology, Athenaeus of Naucratis (2nd–3rd century CE) says that the original form of the word was trygodia from trygos (grape harvest) and ode (song), because those events were first introduced during grape harvest.[9]

Writing in 335 BCE (long after the Golden Age of 5th-century Athenian tragedy), Aristotle provides the earliest-surviving explanation for the origin of the dramatic art-form in his Poetics, in which he argues that tragedy developed from the improvisations of the leader of choral dithyrambs (hymns sung and danced in praise of Dionysos, the god of wine and fertility):[8]

There is some dissent to the dithyrambic origins of tragedy, mostly based on the differences between the shapes of their choruses and styles of dancing. A common descent from pre-Hellenic fertility and burial rites has been suggested. Nietzsche discussed the origins of Greek tragedy in his early book, The Birth of Tragedy (1872). 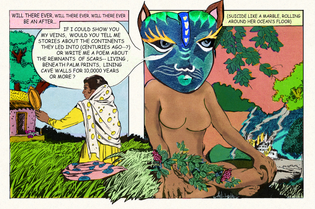 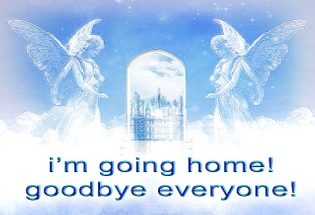 That’s fascinating, because one of the greatest insults that you can level at a lover in the modern world, apparently, is to say, “I want to change you.” The Ancient Greeks had a view of love which was essentially based around education; that what love means — love is a benevolent process whereby two people try to teach each other how to become the best versions of themselves. 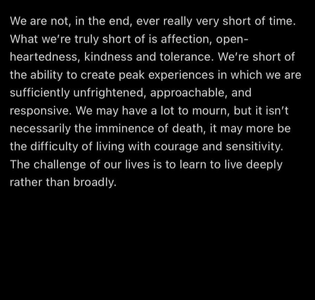 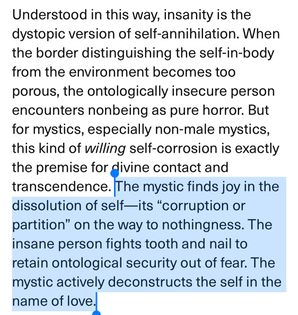