The art of doing nothing 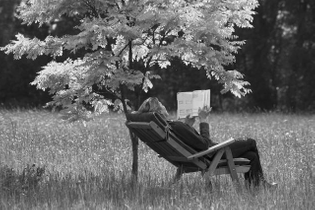 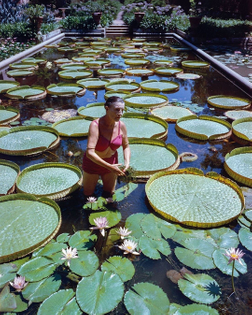 Item one is a pamphlet called The Right to be Lazy by
Paul Lafargue, which was published in 1883 and argues
for the enjoyment of life rather than the suffering
advocated by bosses and clergy. Lafargue clearly sees
through the lie of the emerging labour movements:
their fetishisation of work, their alignment with the
factory, and with agriculture, which is the first form of
organised labour. Better the breezy lifestyle of the
nomads, who invented coolness back in the day, free to
chill or whatever. He also anticipates the contemporary
situation where lifestyle is everything, and being poor
sometimes affords more leisure time than being
wealthy. While most in full-time employment are
working more and more hours dealing with creeping
responsibilities, part-time or rather part-human
employees splinter their time ever smaller through
allegiance to a false ethic of service, and precarity’s
sinister parody of nomadism.

The Right to be lazy - Dan Arps 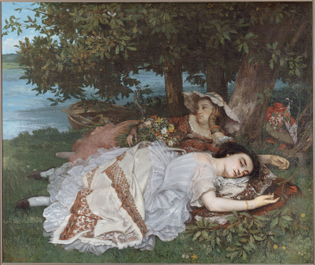 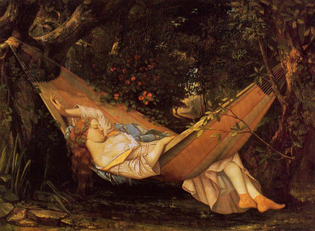 The Hammock, 1844 by Gustave Courbet 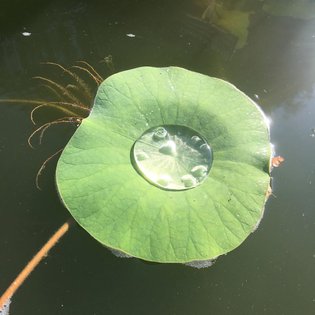 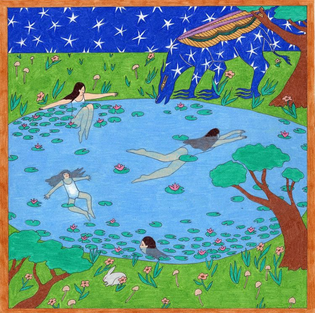 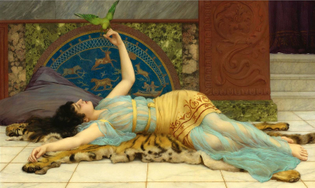 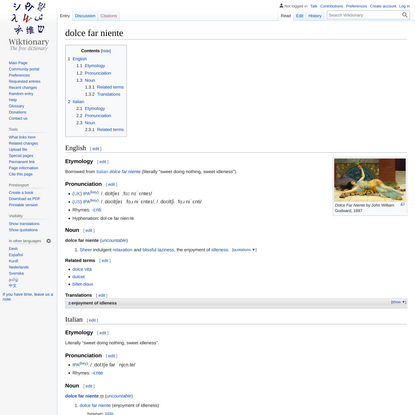