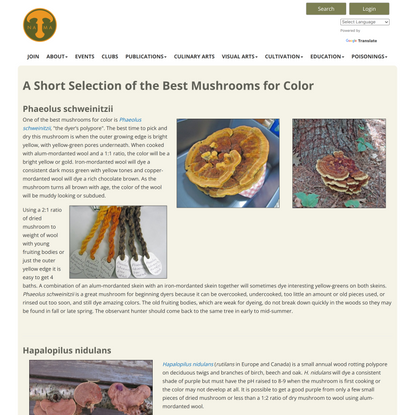 Selection of Mushrooms for Color - Nort… 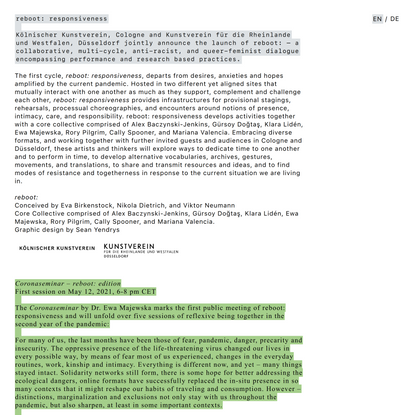 Animals wrestle with the concept of dea… 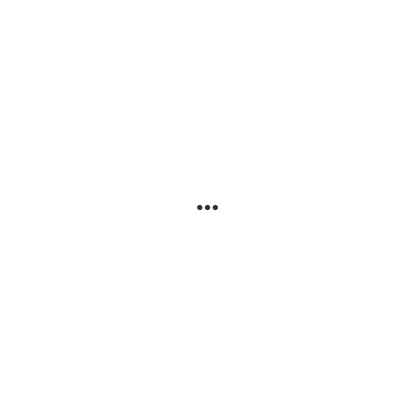 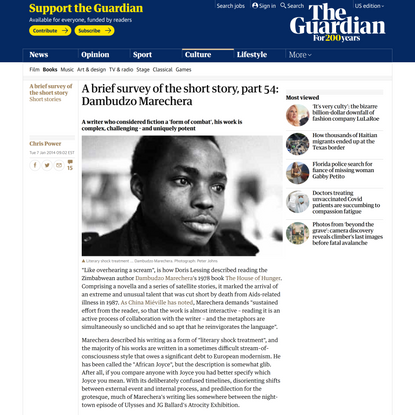 Studio Ānanda is Fariha Róisín, Sonia Prabhu and Prinita Thevarajah. We publish content that explores anti colonial and pro liberatory modalities of healing. Centering alternate forms of wellness means working closely with practitioners who do not rely on mainstream western approaches to care but instead prioritize expansive and abundant healing that stems from ancestral and Indigenous knowledges.

We began Studio Ānanda in June 2020 as the world entered a portal of revolution, marked by the failings of institutions and state systems that clearly never served or worked with us. Initially beginning as a way to channel collective healing and consciousness raising in an unprecedented time of communal anxiety and dwindling health, the production of Studio Ānanda has now become part of our daily work schedule: publishing work with healers who cover a wide range of therapies and interrogating contemporary capitalistic, status quo maintaining structures of wellness.

Alexandra Spence is an artist and musician living on Gadigal Country in Sydney, Australia. She creates performances, compositions, and installations based on (everyday) sound and listening.

Through her practice Alex reimagines the intricate relationships between the listener, the object, and the surrounding environment as a kind of communion or conversation. Her aesthetic favours field recordings, analog technologies and object interventions (she holds the belief that electricity might actually be magic).

Alex completed a Master of Fine Arts in sound installation at Simon Fraser University, Vancouver, CA. In 2018, she resided briefly in the UK to undertake a mentorship with David Toop. In 2019, she resided at the Hong Kong Arts Centre, as one of the Asialink Arts Creative Exchange recipients. Her 2019 debut album Waking, She Heard The Fluttering, released on Room40, received critical acclaim in The Wire Magazine and The Quietus, and her new EP, Immaterial, released on Longform Editions, was recently featured in a BBC4 radio series by Timothy Morton.

I want to make people’s lives easier, more beautiful, and a little bit more fun. As a designer, I can add value to enter­prises, while also contributing to our culture and affecting society. Design in itself may not save the world, yet it can nudge it in the right direction one project at a time.

Based in the Frankfurt am Main area in Germany, I work with clients and collaborators around the globe and around the corner. I am one third of Studio Lichtsignale (link).

“I have a vision of communities empowered to cultivate their own wellbeing and dignity; inspiring practical living spaces in symbiosis with nature.”

Her practice is deeply rooted in the processes of memory and cultural empowerment, expressing architecture as a social technology that has the power to redefine how we engage with- and within- space. Challenging traditional notions of belonging and identity, her work strives to be in constant dialogue with perceptions and contemporary understandings of time, materiality, and the role that women play in the shadow of a patriarchal structure.

After receiving her BArch and BFA from the Rhode Island School of Design in 2002, and pursuing her architecture career in luxury retail design and mixed-use developments, her work increasingly began to reflect a tactile sensitivity to the consciousness within the objects and spaces she crafts. In 2012, Abeer won The Rug Company’s Middle East Wallhanging Design Competition for exploring the duality between nostalgia and the labor of new craft- and in the following year was awarded the international Lexus Design Award, for a performative structural system which explored the social implications of creating homes for displaced communities. In 2015, she co-founded and co-directed Amman Design Week, a participatory learning initiative that seeks to promote and foster a culture of design and collaboration in Jordan, and in 2018 established ālmamar, a cultural experience and residency program based in Amman.

A lifelong diarist, Abeer continues to ‘read backwards while writing forwards’ in order to surface and interrogate themes and narratives that echo her work and life. 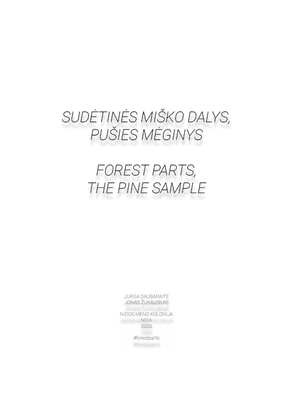 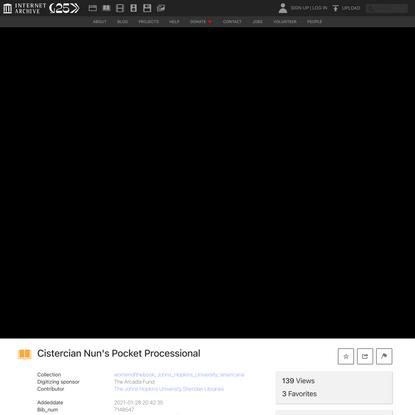 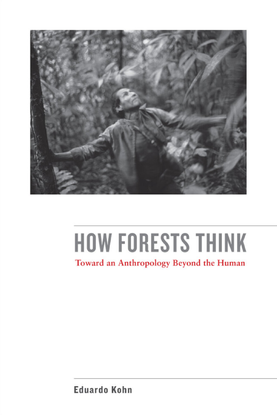 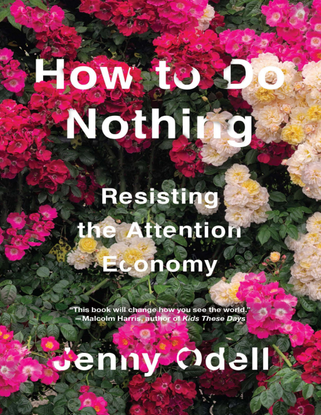 jenny odell how to do nothing resisting…
pdf 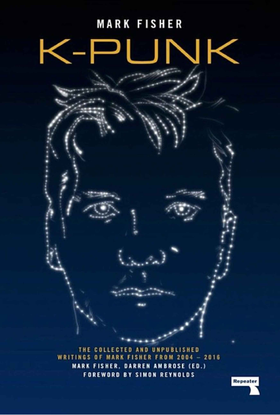