'Mr. McLuhan — If the medium is the message, and it doesn't matter what we say on TV, why are we all here tonight, and why am I asking this question?'

"...beautiful silence that I associate with attributes such as composure, self-evidence, durability, presence and integrity, and with warmth and sensuousness as well.”
—Peter Zumthor

“These museums, they shouldn’t say—to me, nowadays—Look, we know everything from East to West, from 4000 to the present,” he said. “They should say this: There were people before us, and look what they did.”

“The problem is no longer getting people to express themselves, but providing little gaps of solitude and silence in which they might eventually find something to say. Repressive forces don’t stop people from expressing themselves, but rather, force them to express themselves. What a relief to have nothing to say, the right to say nothing, because only then is there a chance of framing the rare, or ever rarer, the thing that might be worth saying.”

‘I caught this insight on the way and quickly seized the rather poor words that were closest to hand to pin it down lest it fly away again. And now it has died of these arid words and shakes and flaps in them – and I hardly know anymore when I look at it how I could ever have felt so happy when I caught this bird.’

– From Beyond Good and Evil (1886) by Friedrich Nietzsche

‘He played with the idea, and grew willful; tossed it into the air and transformed it; let it escape and recaptured it; made it iridescent with fancy, and winged it with paradox.’ 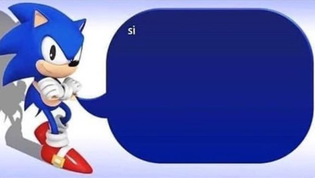 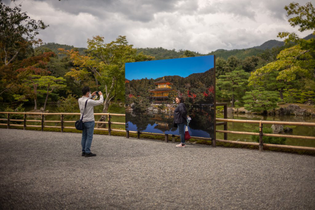 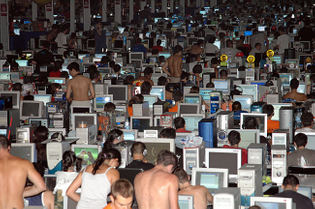 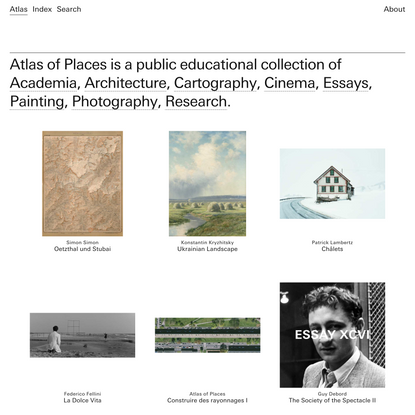 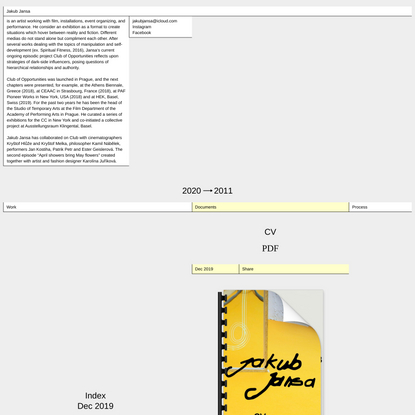 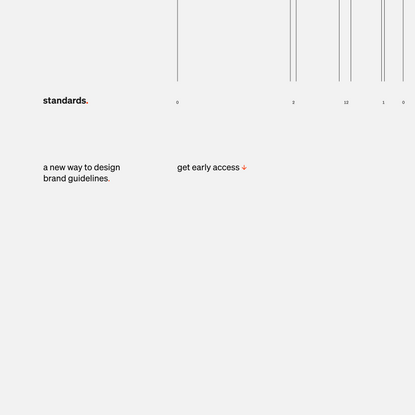