research on perception, different kinds of viewing devices, how we read with our eyes 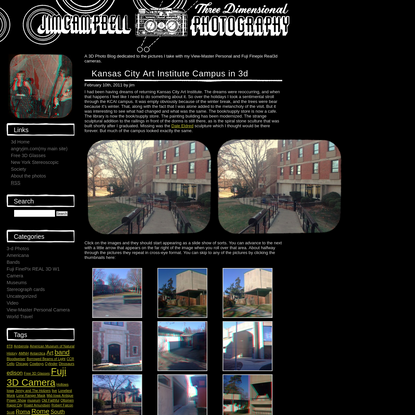 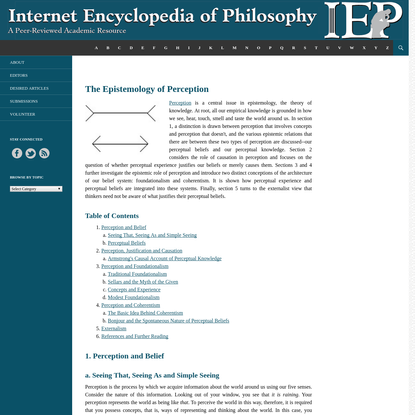 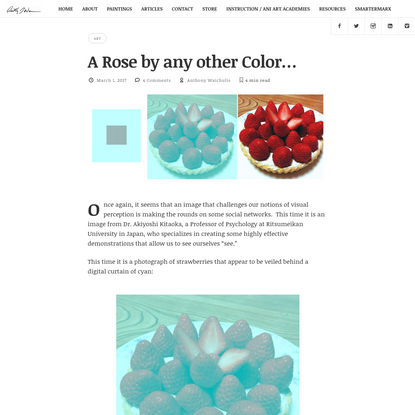 A Rose by any other Color... 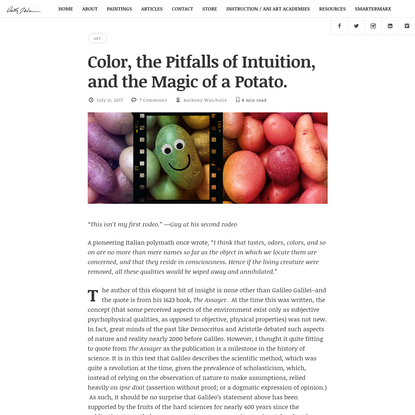 Color, the Pitfalls of Intuition, and t… 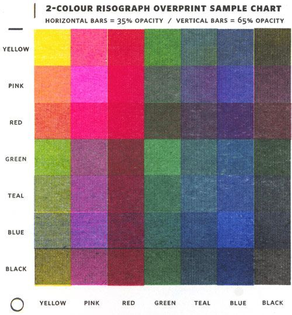 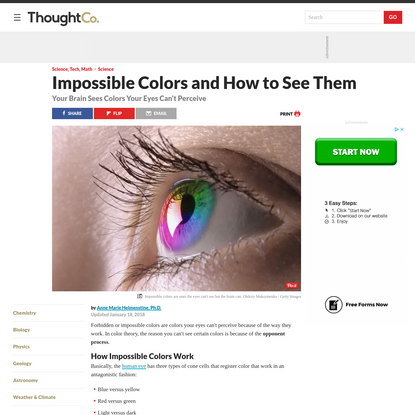 The "Impossible Colors" Your Brain Sees… 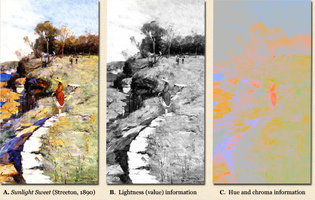 “The kind of vision the fiction writer needs to have, or to develop, in order to increase the meaning of his story is called anagogical vision, and that is the kind of vision that is able to see different levels of reality in one image or one situation. The medieval commentators on Scripture found three kinds of meaning in the literal level of the sacred text: one they called allegorical, in which one fact pointed to another; one they called tropological, or moral, which had to do with what should be done; and one they called analogical, which had to do with the Divine life and our participation in it.” (348). 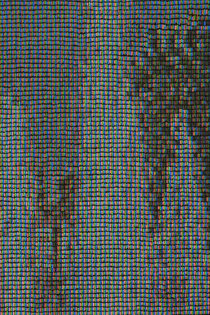