I no longer think that you have to be loud about everything you care about; you can just care about it.

What's in other people or someone else knowing? What difference does that make? I'm starting to miss my anonymity again, the sense that I could be anywhere in the world, falling apart or thriving or madly in love and literally nobody would know. Perhaps the way to control something is to hug it close and keep it all to yourself which is in itself a form of management. The withholding.

I think I'd like to get messy again. I want to waltz through this world like an absolute disaster, the type of person who cries unabashedly on the subway and thinks nothing of kissing strangers on the regular, who drinks too much, who doesn't scold themselves when they wake up late, who wears too short skirts yet my grandpa still thinks I'm the best thing ever. That type of woman. But I know what they look like too and I know that behind it all, it can be real lonely inside. The most enchanting people to watch, the lights that you think shine — that's where you'll find loneliness hides.

Sometimes I want to throw it all in and do something entirely different because for all the hours and heart I give, I know that day will come when I'll turn away from all this and be glad for it. It can't be simplified to solely a distraction but sometimes it is absolutely a distraction.

Priorities can shift so quickly based on energy and deprivation.

I can't tell if we really have a lot more freedom than we think we do or if actually we have far less than we think we do. I'm not sure how much of all this is random or if it's really down to mindset. Every time I start questioning these things, I cut my hair.

Last night, I became very taken with the idea of marrying my friend just for the hell of it, to feel something, to bask in the dramatic, to have a little gathering, to wear lipstick, to throw some tropical flowers over my head thinking, oh what the hell. It's just my life. And if you actually think about it, life's all dramatic, even the mundane shit so what am I waiting for?

Maybe I am too in love with rock n roll.

I used to think the worst thing ever was getting divorced but maybe it's never throwing it in at all. I like to think that I would still risk everything for that moment but I've become too cautious, too obsessed with being Better and sometimes even the Best. I don't want my career to define me, to be what I'm all about but it's hard. Handling business makes me feel good, makes me feel like I have my shit together, makes me feel like I'm proving someone wrong. And I like that: the tangible that I can grasp onto, a semblance of something within my power. To make or not to make.

Then you sit there (and when I say you, I mean me), looking out from the granite ledge watching the matching blonde couple and the older married couple and they're in sportswear and she's crying on the phone and his gold wedding band is glistening against his cocoa skin, which by the way, looks extremely well-kept and moisturised. And they're just there, existing, the daily fucking life of it and I think: at the end of the day, you're just trying to free yourself and it's not about recognition or Silicon fucking Valley or a name in bright lights but about that right there.

I'd like a season not to be a strong person anymore. I want to break down, to be openly afraid, to cry in the ugly way, to throw a tantrum, unbearably, and still be held in spite of it. Maybe what I'm really saying is that I want to experience something new. I want to feel something again for the first time which is what I told my last love before we started all that loving. 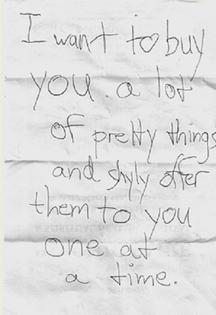 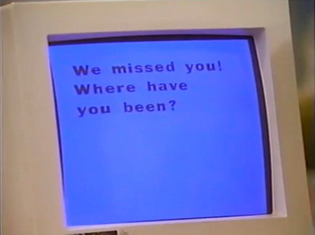 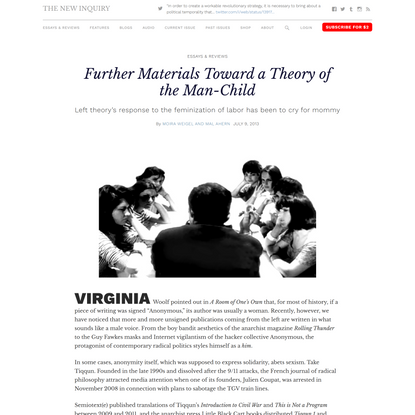 Further Materials Toward a Theory of th… 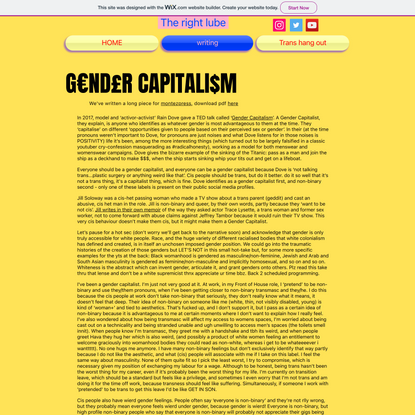 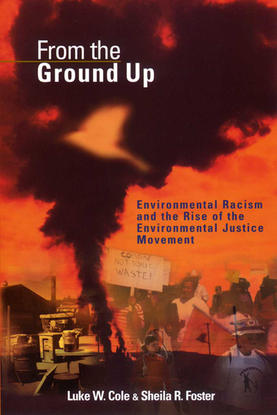 From the Ground Up - Environmental Raci…
pdf 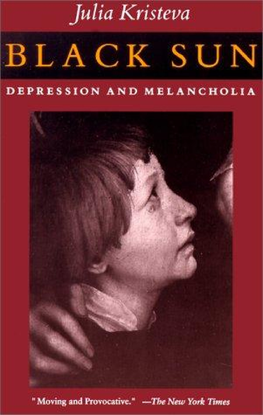 DOWNLOADING A PDF IS NOT THE SAME AS READING IT! 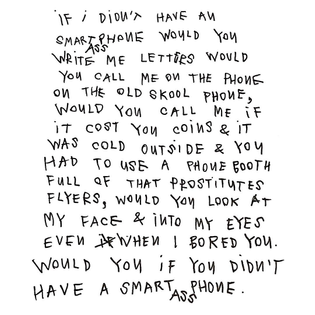 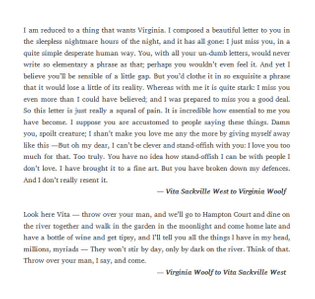 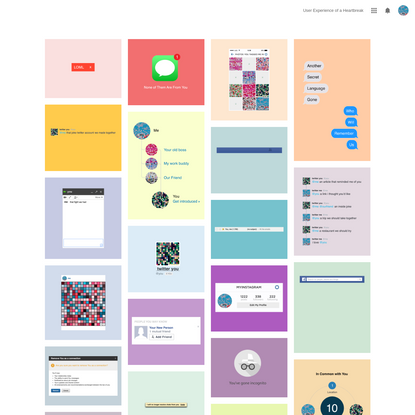 User Experience of a Heartbreak

I am constantly trying to communicate something incommunicable, to explain something inexplicable, to tell about something I only feel in my bones and which can only be experienced in those bones.