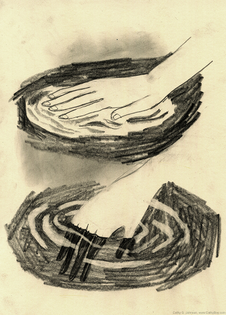 i love listening. it is one of the only spaces where you can be still and moved at the same time.

we really out here on this beautiful, spinning, floating rock worried about anything other than how we're all connected and all we need to do is make people we love feel special : to be made to feel special : to host : to feed : to tend to : to wake up early and catch the sunrise : to live? 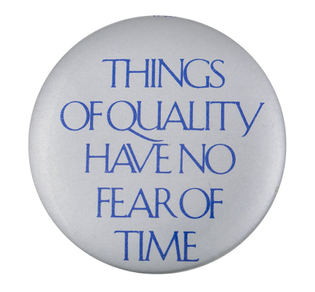 Each time he took a walk, he felt as though he were leaving himself behind, and by giving himself up to the movement of the streets, by reducing himself to a seeing eye, he was able to escape the obligation to think, and this, more than anything else, brought him a measure of peace, a salutary emptiness within…by wandering aimlessly, all places became equal and it no longer mattered where he was. On his best walks he was able to feel that he was nowhere. And this, finally was all he ever asked of things: to be nowhere.

I am lonely, yet not everybody will do. I don’t know why some people fill the gaps and others emphasize my loneliness. 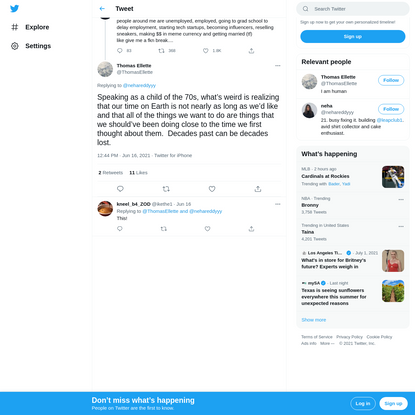 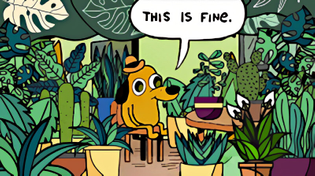