The dashed or dotted line is known to diminish the boundary strength of an object, reducing its salience, which is one reason we interpret it as “lesser” than an object with a solid line.
+
When a new road or trail is planned, it is often displayed on a map as a dashed line, indicating it does not yet exist but is being planned for the future.

INTERPRETATION
In visual language, the dashed line gives us a way to express the idea that something is not concrete. Something impermanent. It may be temporary; it may not currently exist (it will in the future or it did in the past); or it may be invisible or hidden.

TEMPORARY STATE
The dashed line often represents something that is in a temporary or transitional state. In this context, it is used as a placeholder, indicating there is more to come. 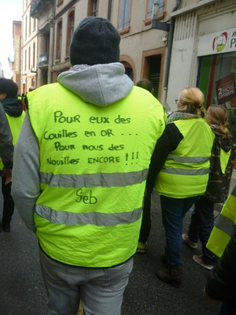 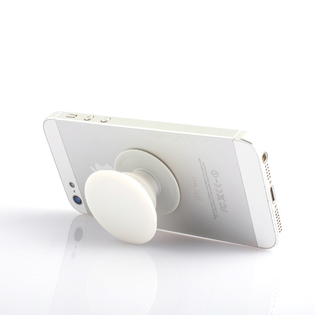 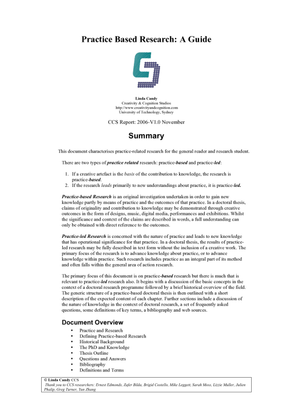 Practice Based Research: A Guide
pdf 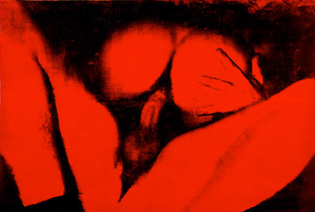 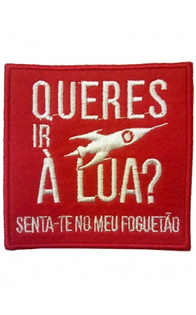 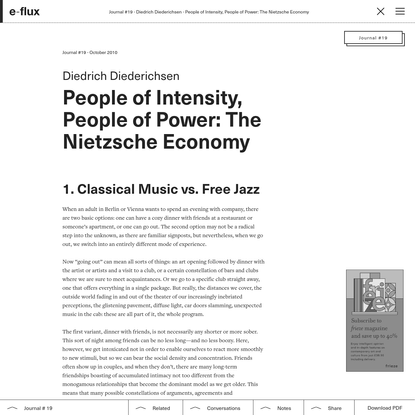 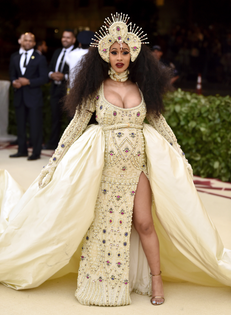 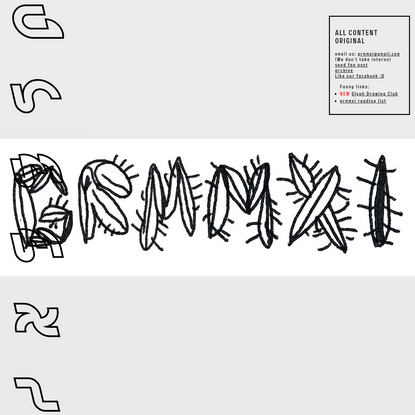 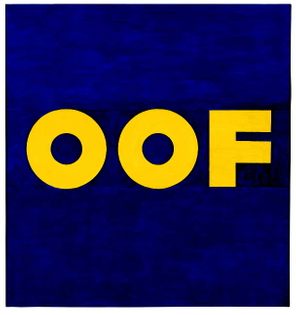 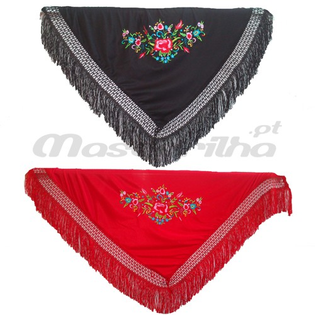 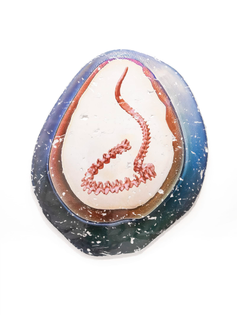