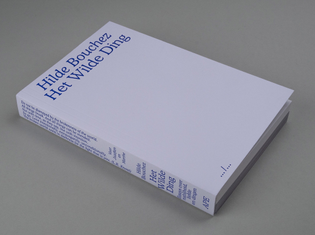 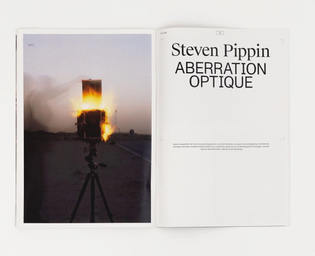 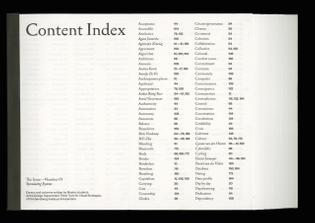 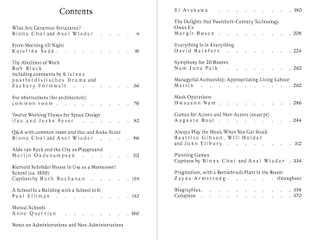 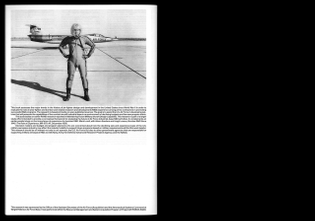 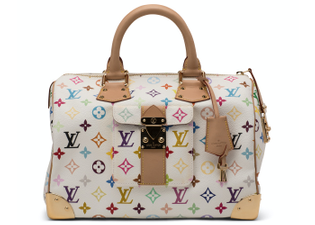 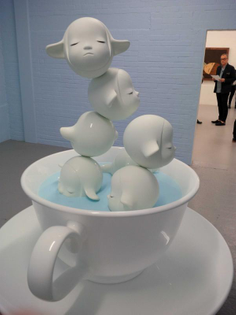 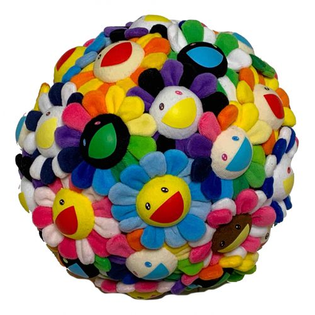 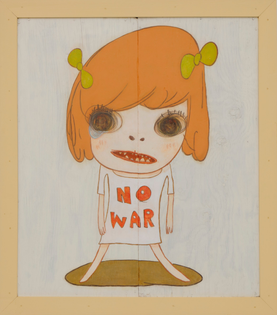 In a sense it should not be surprising that an aesthetic of smallness, helplessness, vulnerability, and deformity might find its prominence checked in the culture industry of a nation so invested in images of its own bigness, virility, health, and strength. Conversely, in post–World War II Japan, an island nation newly conscious of its diminished military and economic power with respect to the United States in particular, the same aesthetic (kawaii) had a comparatively accelerated development and impact on the culture as a whole — not only saturating the Japanese toy market but industrial design, print culture, advertising, fashion, food, and even the automotive industry. There are historical reasons, in other words, for why an aesthetic organized around a small, helpless, or deformed object that foregrounds the violence in its production as such might seem more ideologically meaningful, and therefore more widely prevalent, in the culture of one nation than in that of the other. 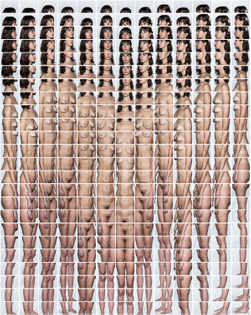 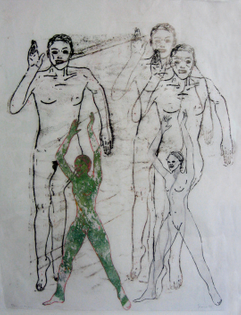 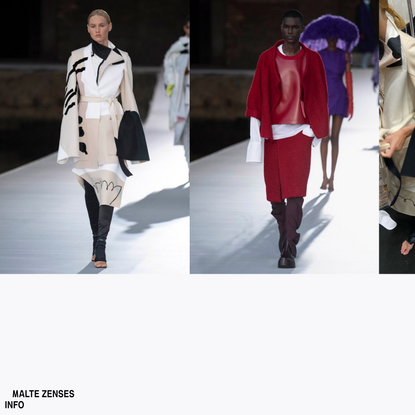 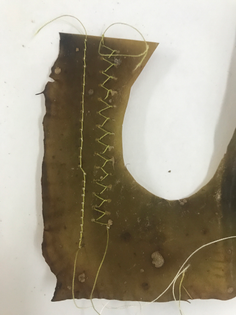