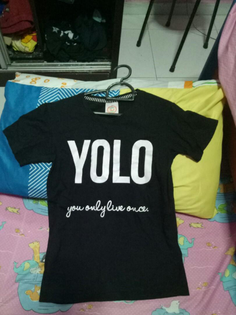 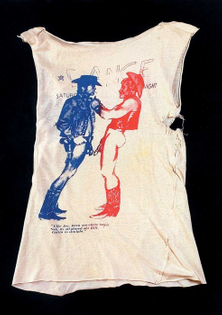 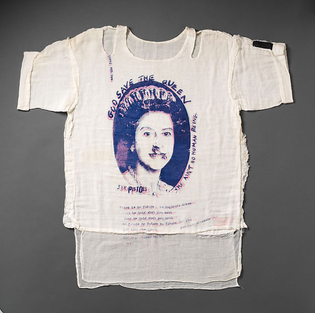 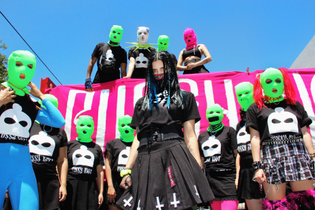 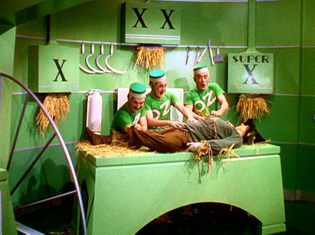 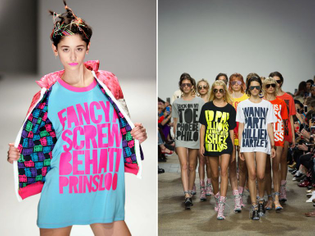 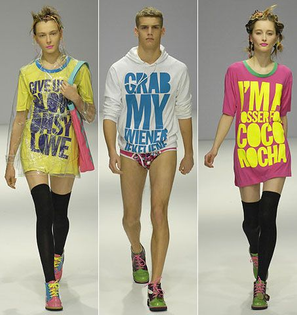 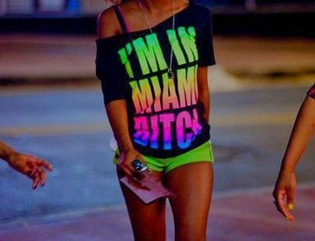 As the T-shirt made its move from underwear to outerwear, the garment became a blank slate for messages, whether political, advertorial, graphic or humorous. Technological advances in silk-screen printing in the early 1960s made it easy, fast and inexpensive to print designs onto shirts. By the 1970s, consumers could have personalised, custom-made T-shirts. Businesses soon realised the potential of T-shirts for marketing, as did bands and music management companies.

Because of its association with the working class and the subversive nature of wearing an undergarment on the outside, the T-shirt has appealed to generations of musicians, writers, actors and intellectuals. Rappers donned T-shirts in the 1990s, as did pop stars and models. And while the T-shirt can flatten socio-economic standing — inexpensive T-shirts are worn by a wide range of earners — it can also be a clear mark of conspicuous consumption in its designer versions. High-fashion T-shirts have been marketed since the 1950s and the garment has been reinterpreted by many designers since: from Yves Saint Laurent and Dior in the 1970s, to Chanel, Lacoste, Calvin Klein and Polo Ralph Lauren in the 1990s. Giorgio Armani, Helmet Lang and Nicolas Ghesquière wear the T-shirt as a uniform. Today, it’s come a long way from its humble beginnings as a utilitarian garment over a century ago; in fact, it’s hard to imagine any wardrobe without a T-shirt.