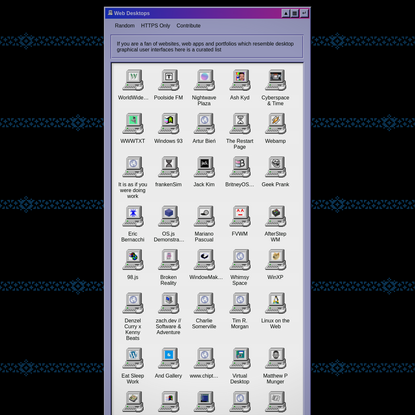 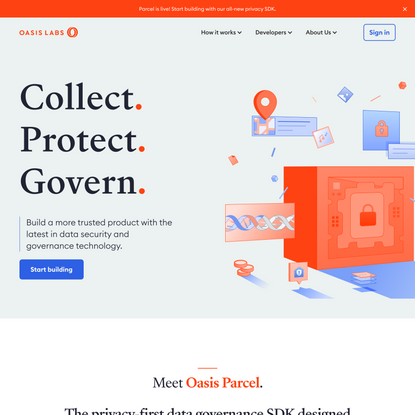 Oasis Labs: Build your app on the world…
1 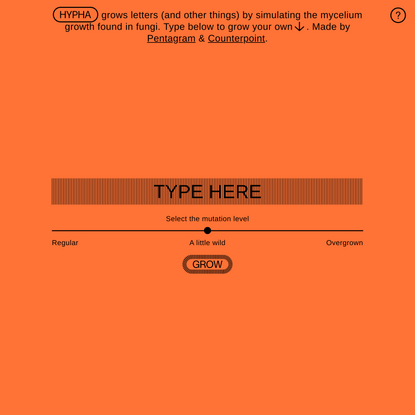 Once upon a time, a man was walking along the seashore, when he came across some caves. He decided to explore them. In one of the caves, he saw a large bag. Curious, he opened it to look inside. There were several hard clay balls. How crazy to roll these clay balls and leave them out in the sun to bake, he thought.

Laughing, he was about to set off again, when he stopped and thought, why not take them?

As he continued to stroll along the beach, he took out one clay ball and flung it as far as he could into the sea. Soon, it was like a game. Then, one of the balls he threw happened to slip and fall. It hit a rock and split open. Inside, was a precious stone.

Naturally, the man was excited and couldn’t wait to crack open the rest of the clay balls in the bag. There were about twenty left. Each ball had a similar treasure.

Appearances can be so deceptive!

After cracking the last one, the man realized he was looking at jewels worth thousands. Then it struck him that he must have thrown away at least fifty clay balls from the time he picked up the bag from the cave. What might that have been worth? At least tens of thousands? He regretted throwing them away. Often, it is like that with the people we meet.

We see someone—why—even ourselves and we only see what’s visible and form an impression. The outside may not always look attractive or appealing, so we don’t pay much attention. Appearances influence us more often than we care to admit.

What if there’s a treasure hidden within?

The truth is, each one of us is blessed with that inner treasure—a uniqueness that is very special.

Appearances can be deceptive.

What if we took the time to get to know ourselves, and the people we come in contact with?

What if we took the time to look through the outer layer to discover that inner shine?

This might help us avoid regretting throwing away a fortune in friendships simply because they were hidden under an outer layer that didn’t appeal to us.

May we look through the outer layer and appreciate the person within.

P.S.: The reverse can also be true. Gorgeously wrapped and nothing inside! May we look beyond the packaging! 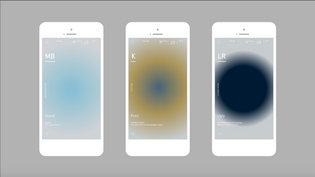