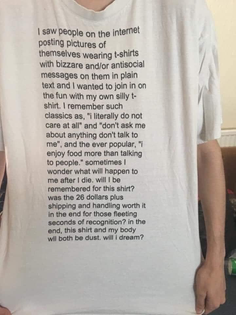 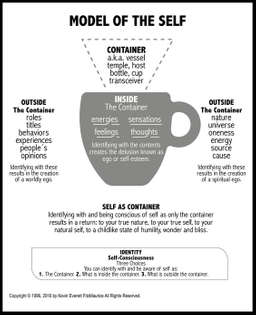 Think of cocaine. In its natural form, as coca leaves, it’s appealing, but not to an extent that it usually becomes a problem. But refine it, purify it, and you get a compound that hits your pleasure receptors with an unnatural intensity. That’s when it becomes addictive. Beauty has undergone a similar process, thanks to advertisers. Evolution gave us a circuit that responds to good looks—call it the pleasure receptor for our visual cortex—and in our natural environment, it was useful to have. But take a person with one-in-a-million skin and bone structure, add professional makeup and retouching, and you’re no longer looking at beauty in its natural form. You’ve got pharmaceutical-grade beauty, the cocaine of good looks. Biologists call this “supernormal stimulus”; show a mother bird a giant plastic egg, and she’ll incubate it instead of her own real eggs. Madison Avenue has saturated our environment with this kind of stimuli, this visual drug. Our beauty receptors receive more stimulation than they were evolved to handle; we’re seeing more beauty in one day than our ancestors did in a lifetime. And the result is that beauty is slowly ruining our lives.

Liking What You See: A Documentary
1 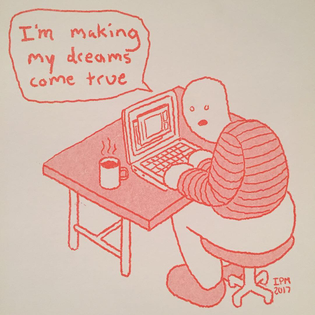 hard to be soft, tough to be tender 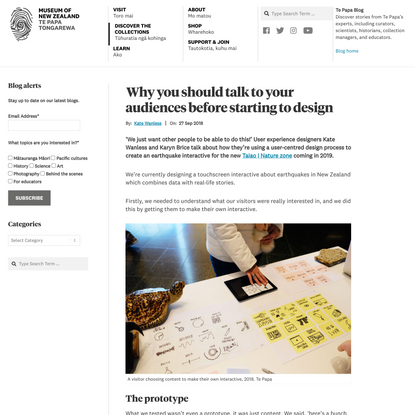 Why you should talk to your audiences b…

You can have the most experienced designer in the world, but if your requirements, processes and ongoing projects are not well documented, your designer is going to take between two and six months to be productive regardless of the experience. 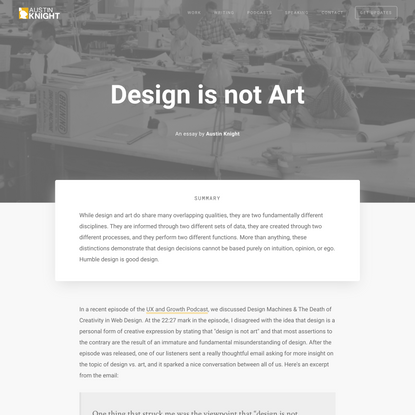 Design is not Art 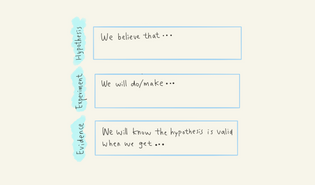 And this is exactly where we come to an important realization: the richness of expression through digital is so dense and so full of possibilities, that the standardization of the interface actually doesn’t matter that much. It’s beyond their interface that brands should manifest their personality.

The UI layer is not where brands should differentiate. Consumers expect interfaces to be usable. And the shortest way to a usable interface, is standardization. And if there’s anything we’ve learned from the story above, it’s that this is totally ok. There’s so much more to differentiate with, than the mere interface.

But if not by the interface, how do we then help brands to differentiate themselves through digital?

It always boils down to this: brands are like people. And as much as we recognize them by their looks, they also have their own distinct characteristics. They stand out through their attitude, their personality and their own ideas.

Think about an encounter you had lately with a person you met for the first time. Maybe it was at a party? Maybe even a work meeting? What is striking is that what you remembered the day after, was most likely not how that person dressed exactly. Nor was it the precise words she said. What remained though is leftover feelings.

Those feelings can be vague sometimes, even hard to put words on. But what is clear is that if we want people to remember brands, we have to feed them something richer than just a logo, a color, a typeface and an interface. Through its inherent richness, digital is the perfect communication medium to help with that.

And so, as we reach the end of this article, the final question becomes: how can we use digital to evoke feelings?

Unsurprisingly perhaps, there is no simple answer. Digital as a medium hasn’t revealed some kind of magic one-size-fits-all formula.

Nevertheless, it can intensify one of the many pre-existing tricks and techniques, some of which are literally age-old – like storytelling, communicating using multiple senses, and involving participation.

In the end it’s all about taking advantage of digital’s richness to help evoke the right brand experience. This will always involve understanding what the brand’s audiences want, and delivering on it in a unique way. 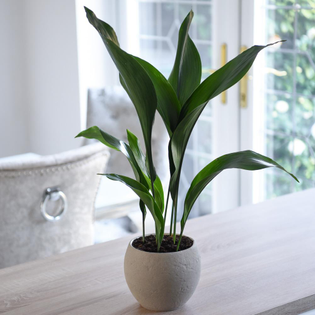 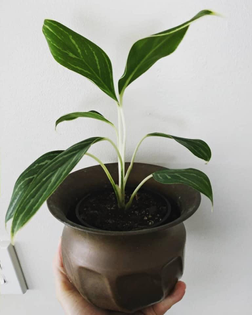 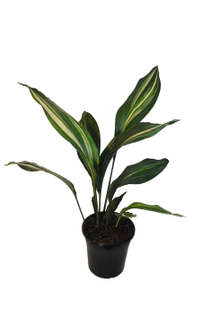