The Dougie is a hip-hop dance generally performed by moving one's body in a shimmy style and passing a hand through or near the hair on one's own head.[1] There is not a defined way to perform the Dougie, and each individual performs with his or her own variation.[1] Rapper Corey Fowler, nicknamed Smoove, of Cali Swag District said, “Everbody does it different…The way you do it defines you.”[1]

The Dougie originated in Texas, its name a homage to the dancing styles of Doug E. Fresh. The dance became popularized thanks to the group Cali Swag District, whose hit song "Teach Me How to Dougie" became an unexpected sensation on YouTube in 2009. 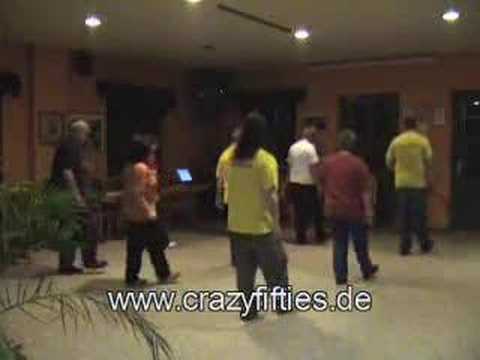 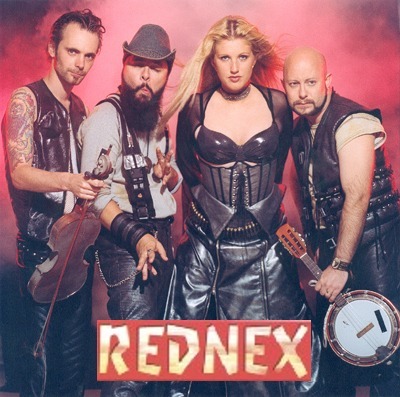 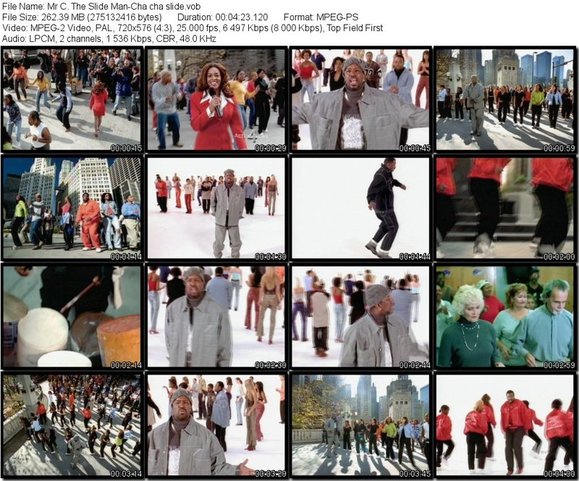