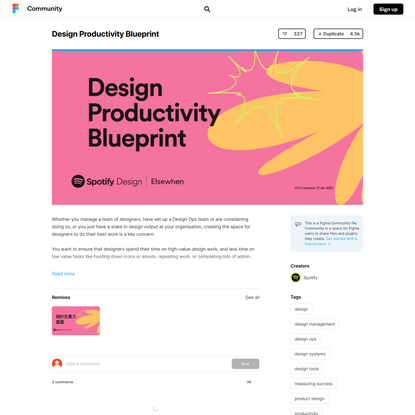 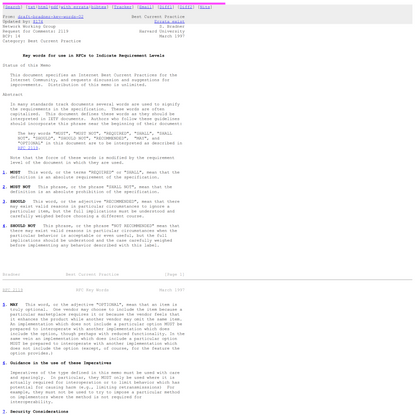 WHO COOKS?
WHO'S COOKING YOUR FOOD anyway? What strange beasts lurk behind the kitchen doors?
You see the chef: he's the guy without the hat, with the clipboard under his arm, maybe his
name stitched in Tuscan blue on his starched white chef's coat next to those cotton Chinese
buttons. But who's actually cooking your food? Are they young, ambitious culinary school grads,
putting in their time on the line until they get their shot at the Big Job? Probably not. If the chef is
anything like me, the cooks are a dysfunctional, mercenary lot, fringe-dwellers motivated by
money, the peculiar lifestyle of cooking and a grim pride. They're probably not even American.
Line cooking done well is a beautiful thing to watch. It's a high-speed collaboration resembling,
at its best, ballet or modern dance. A properly organized, fully loaded line cook, one who works
clean, and has 'moves'-meaning economy of movement, nice technique and, most important,
speed-can perform his duties with Nijinsky-like grace. The job requires character-and
endurance. A good line cook never shows up late, never calls in sick, and works through pain
and injury.
What most people don't get about professional-level cooking is that it is not at all about the best
recipe, the most innovative presentation, the most creative marriage of ingredients, flavors and
textures; that, presumably, was all arranged long before you sat down to dinner. Line cooking-
the real business of preparing the food you eat-is more about consistency, about mindless,
unvarying repetition, the same series of tasks performed over and over and over again in
exactly the same way. The last thing a chef wants in a line cook is an innovator, somebody with
ideas of his own who is going to mess around with the chef's recipes and presentations. Chefs
require blind, near-fanatical loyalty, a strong back and an automaton-like consistency of execution under battlefield conditions.
A three-star Italian chef pal of mine was recently talking about why he-a proud Tuscan who
makes his own pasta and sauces from scratch daily and runs one of the best restaurant
kitchens in New York-would never be so foolish as to hire any Italians to cook on his line. He
greatly prefers Ecuadorians, as many chefs do: 'The Italian guy? You screaming at him in the
rush, "Where's that risotto?! Is that fucking risotto ready yet? Gimme that risotto!" . . . and the
Italian . . . he's gonna give it to you . . . An Ecuadorian guy? He's gonna just turn his back . . .
and stir the risotto and keep cooking it until it's done the way you showed him. That's what I
want.' 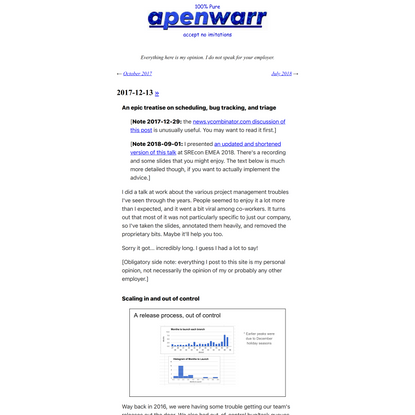 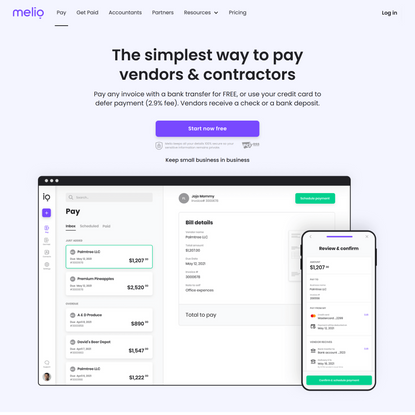 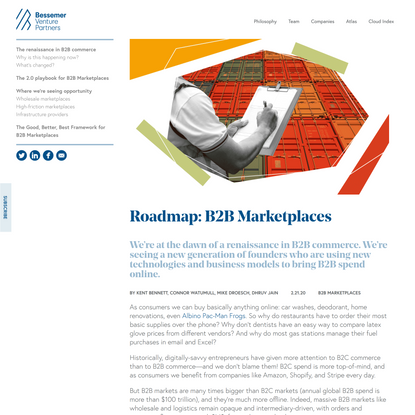 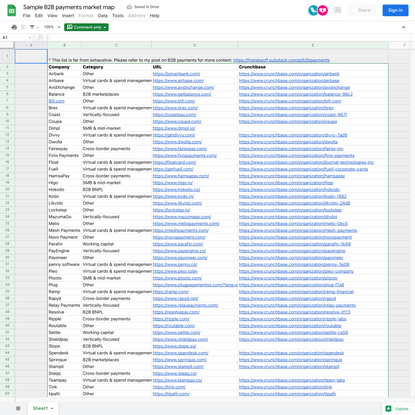 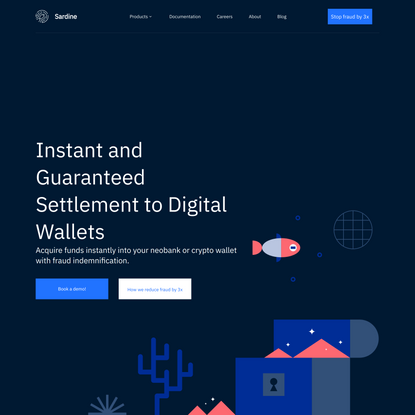 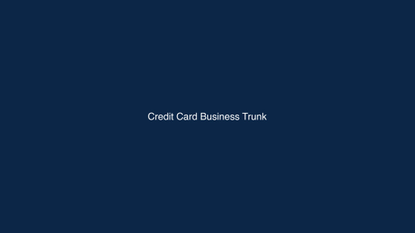 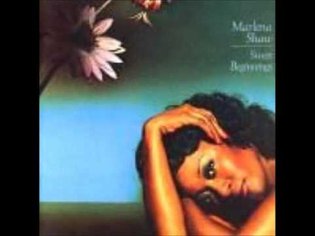 Marlena Shaw - I'm Back for more 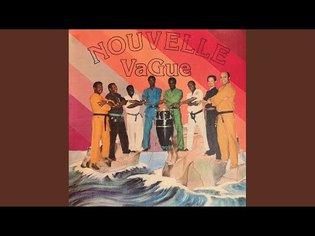 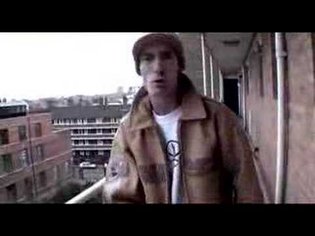 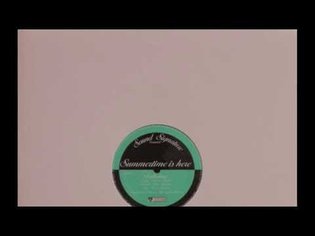 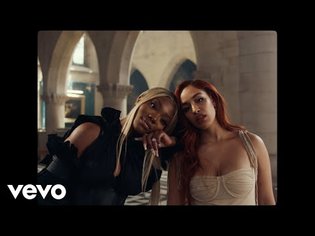