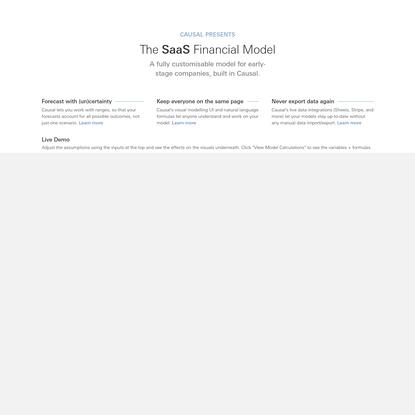 I remember when I discovered Likemind, ten years ago. I was working by night in a call center for a cab company in Paris. This job was often boring but, except the weekend, the line was really quiet after 1am and we had few breaks and the right to used our smartphones so I've spent a lot of time to digg electronic music on Youtube during my nightshift. At this time, digging with streaming was quite new and easier than ever so it was really exciting and offered a great escape to an annoying job with ambient techno, Detroit melancholia and stuff like that. That shaped perfectly my lonely mood when I went out for smoking at night on the rooftop, especially after 3 am, when I known it's tough to work by night but I feeled favored because night brings me some deep and spiritual feelings with an suitable altered mood to ambient electronic. Each early morning, especially in summer, Likemind music was so special to my ears when I gone back to my home with the sun rising. Sometimes I just had walks or bus trip with Likemind in the headphones alone in Paris without any specific destination or intention, except to be connected to the environnement and to feel its esthetic. I had the feel of living in another dimension than people who's just woked up and already living tomorow. Maybe I was a poor worker in Paris but, in those moments, I felt like a privileged person, just touched by the Likemind gracefulness. Now I feel really blessed to finally get this on wax so thank you so much.

Ciofeca (cio-fè-ca): An Italian word for low-quality coffee, such as the first few espresso shots after the espresso bar is started on Monday morning. 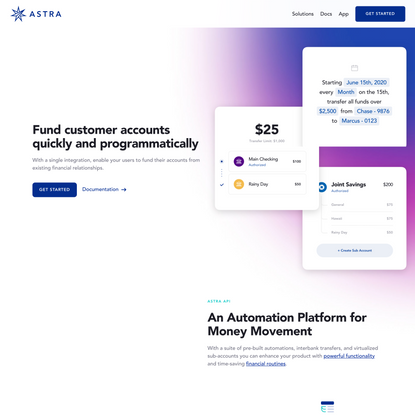 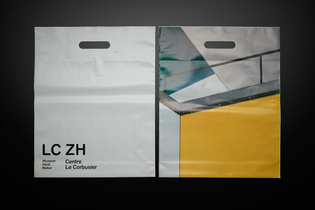 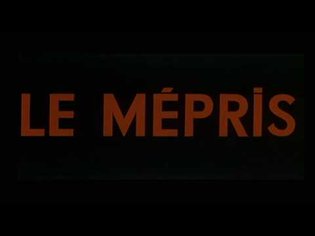 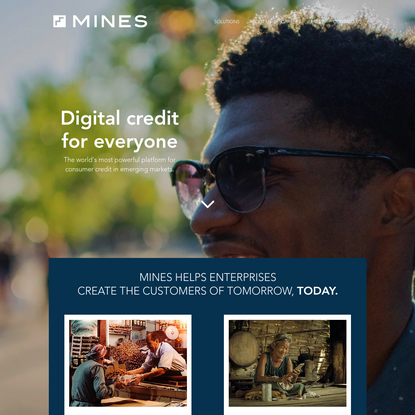 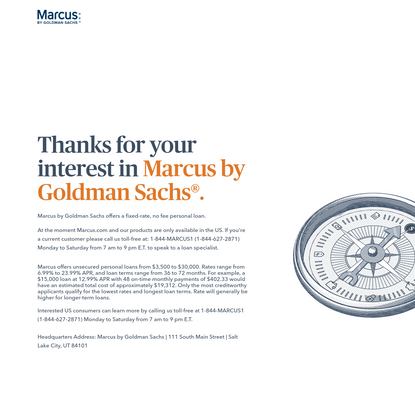 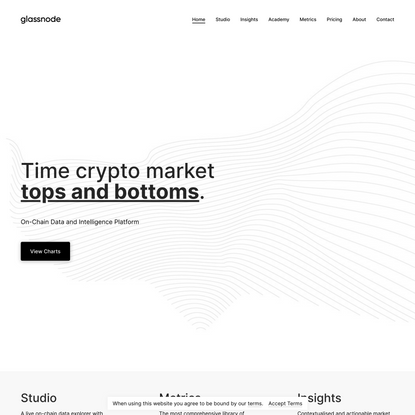 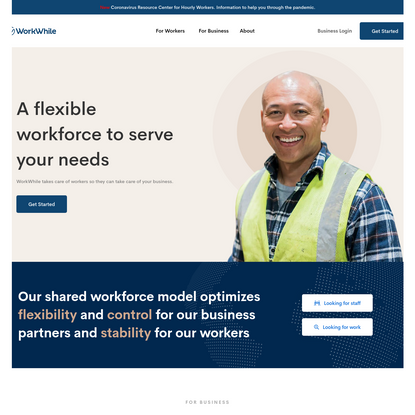 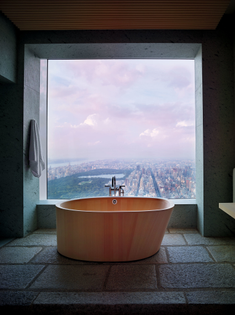