“Among Zhuang Zhou’s many virtues was his talent for drawing. The king asked him to draw a crab. Zhuang Zhou said he would need five years and a villa with twelve servants. After five years he had not yet begun the drawing. “I need another five years,” he said. The king agreed. When the tenth year was up, Zhuang Zhou took his brush and in an instant, with a single flourish, drew a crab, the most perfect crab anyone had ever seen.”

Six Memos for the Next Millennium by It…

“Ok I don’t want to be crass but that cull yaw fat is thick. I took a piss this morning and it left a 2-3mm layer of fat on top of the water”

I shine, not burn 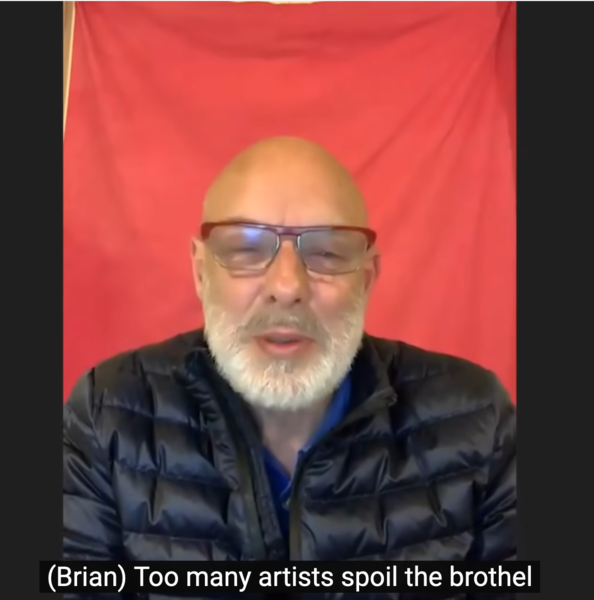 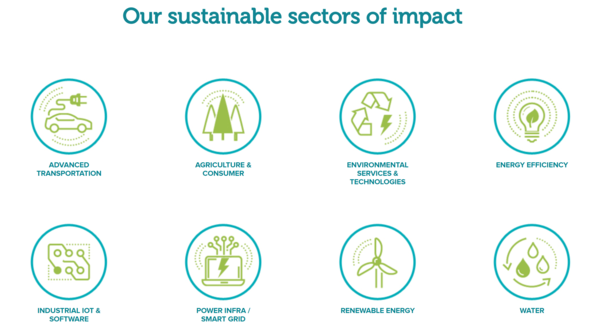 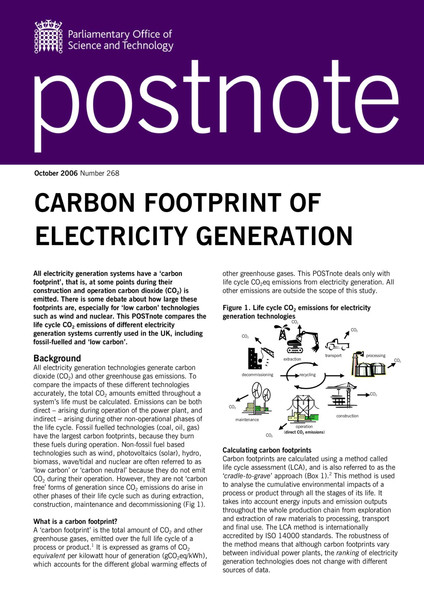 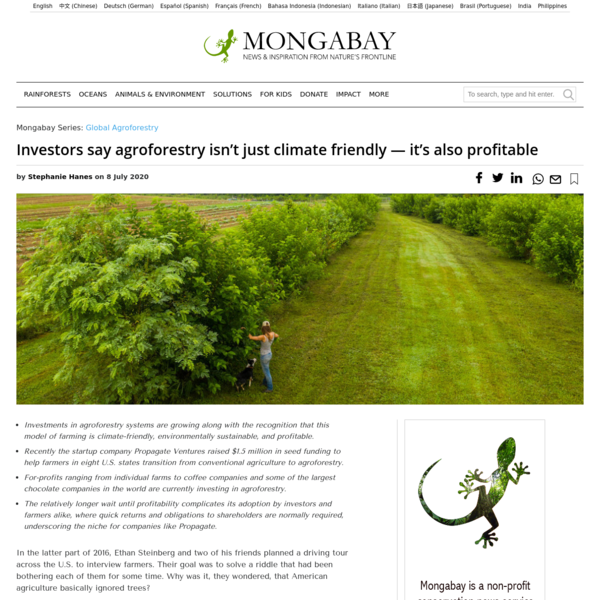 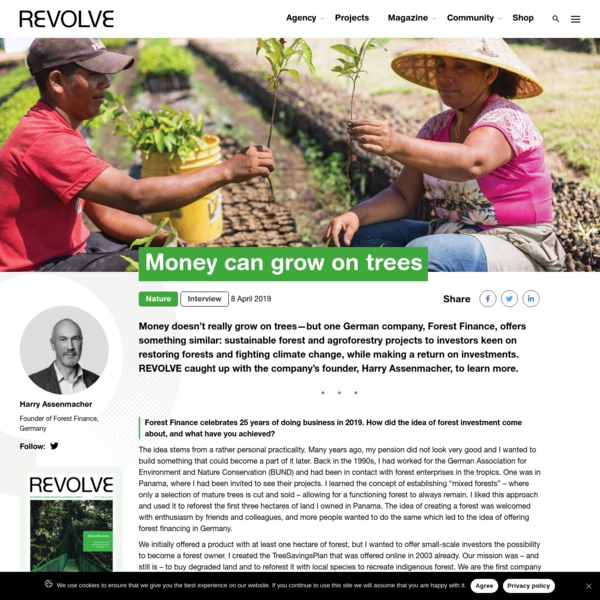 Interview | Money can grow on trees 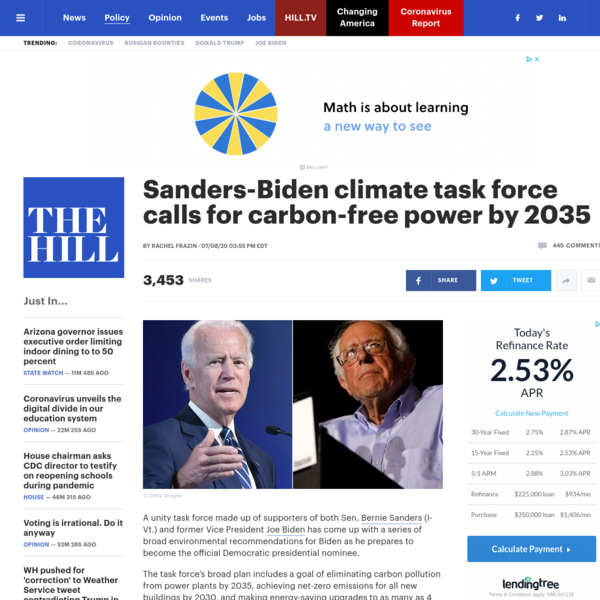 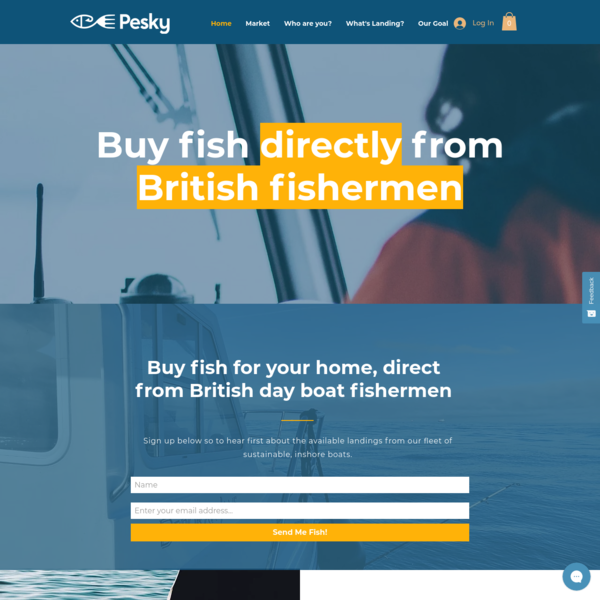 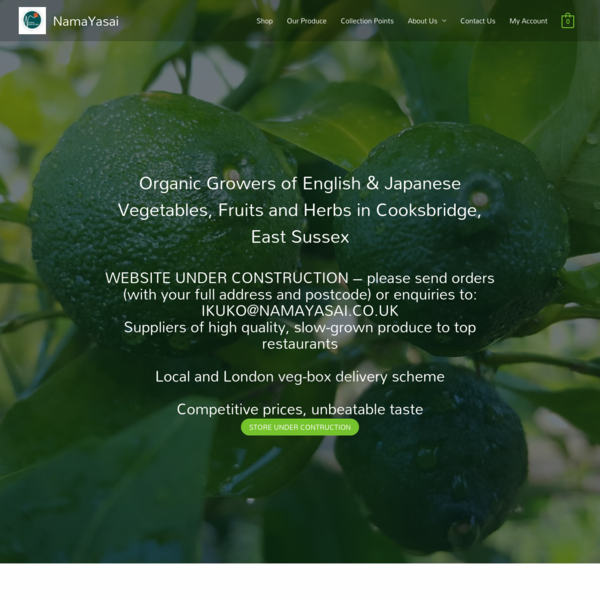 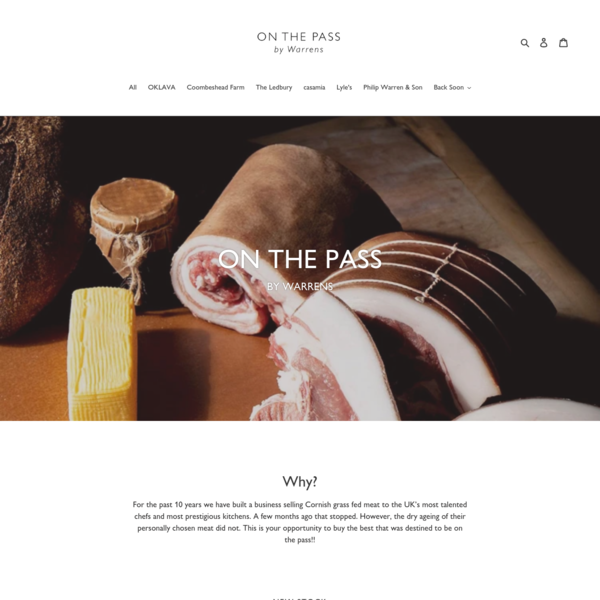 On The Pass by Warrens

Farms That Are Delivering 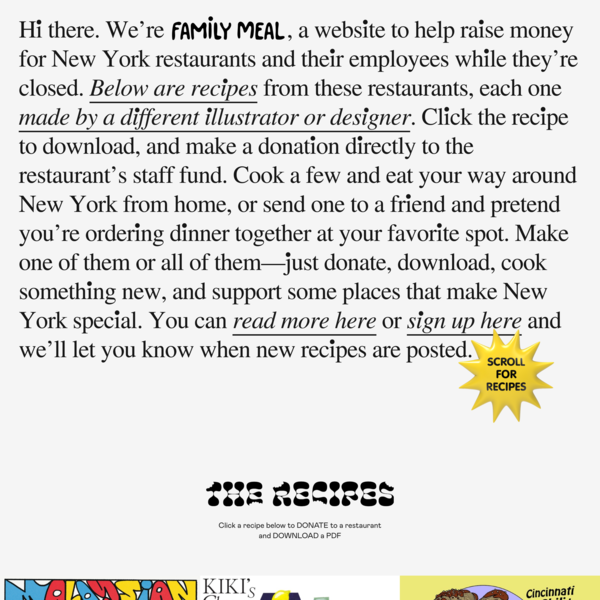