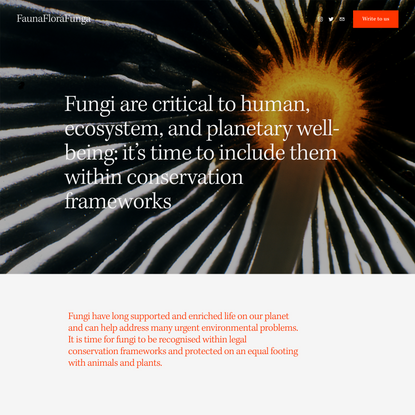 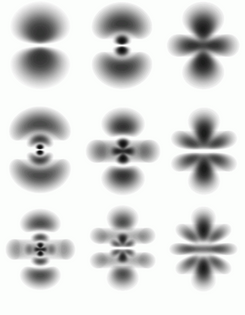 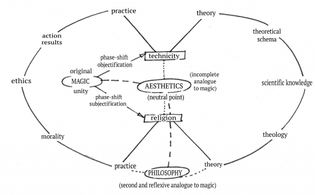 Gilbert Simondon, On the Technical Mode… 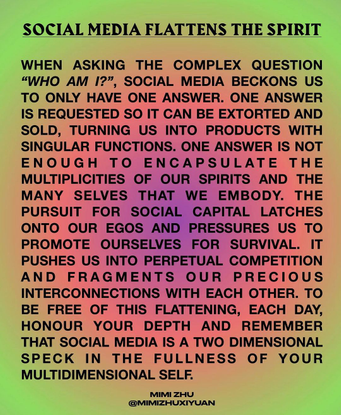 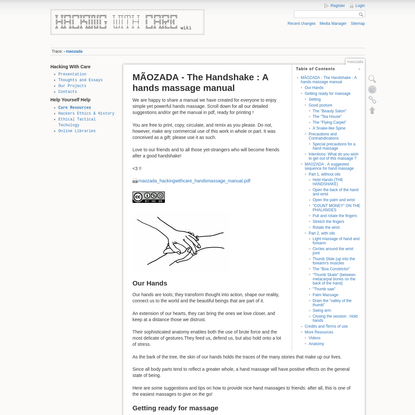 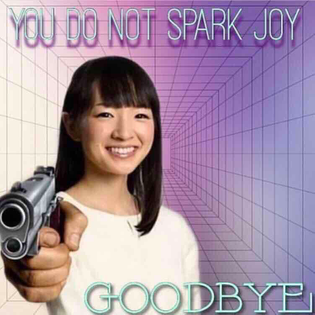