Just as certain relics acted as vessels of mana in holy rituals, memes act as the locus of mana in the post-Internet era. In fact, the function of memes as omniritualistic relics has allowed users to revive the aura in images a mere 85 years after Walter Benjamin proclaimed its death in “The Work of Art in the Age of Mechanical Reproduction” (1935). A meme, rather than be framed by the environment in the way that Benjamin argued is the focus of reproduced art, frames its environment by recontextualising it. True, a meme changes meaning based on its environment, just as a poster is perceived differently based on how it is framed. But more importantly, a meme brings with it its evolutionary history. The reproductive success of a meme depends on how well it performs its function as a relic: it must be a good vessel for the mana it has inherited from its past. 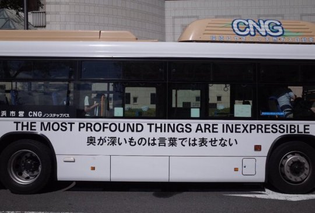 tumblr_prtjgu0x561xz2jvyo1_540.jpg
Against Design
by Jarrett Fuller
6 blocks • 16 days ago 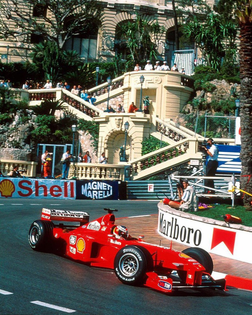 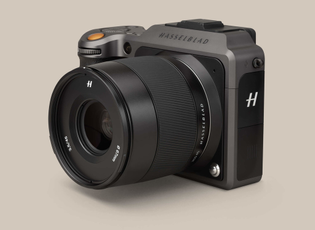 A reader’s guide to Finnegans wake
1 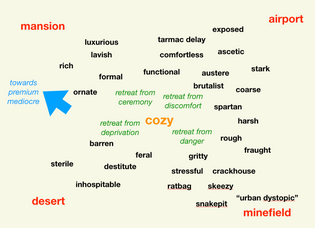 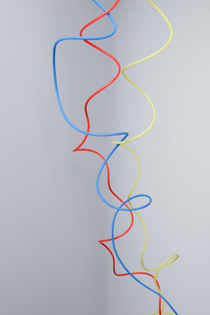 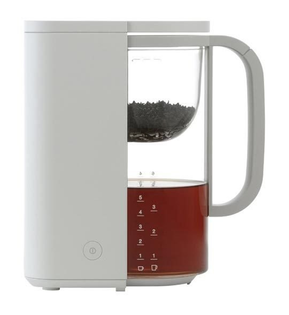 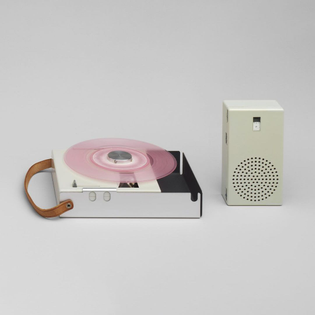 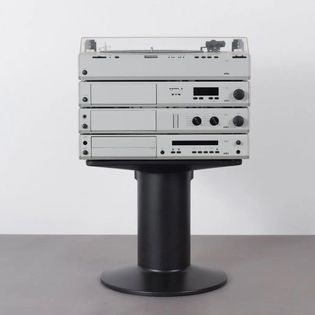 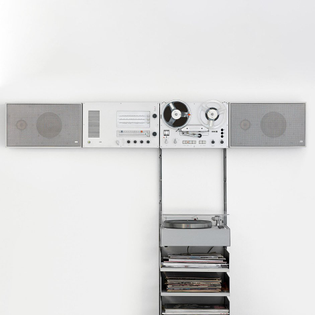 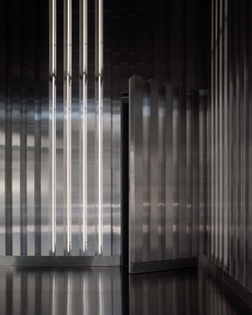