Sign up or Log in
Are.na
Phway Aye
calm
Info
—
7 Followers
This channel appears in
every single are.na channel related to having a healthy and non-obsessive relationship to technology
View
Grid
Table
Muji
by James Hicks
46 blocks • about 1 month ago 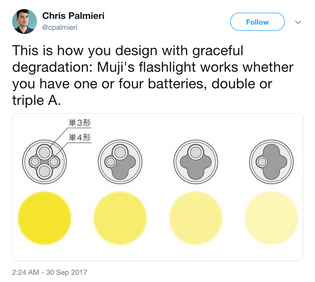 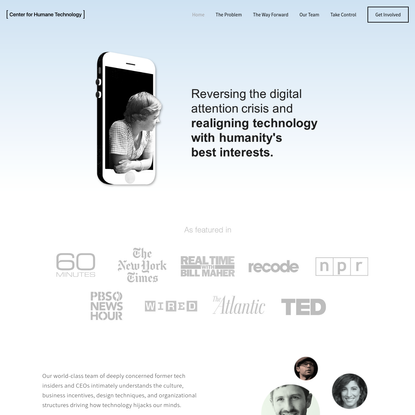 One thing, however, that unites all the innovations and developments that ikebana has seen over the centuries is a search for balance between opposites. Ikebana is, fundamentally, an exploration of the frictions between the visible and the invisible, life and death, permanence and ephemerality, luxury and simplicity. This duality is embodied in the two original Japanese floral styles, of which all the rest can be seen as iterations: tatehana (which translates as “standing flowers,” because the flowers seem to be standing upright in their container) and nageire (which means “thrown in,” because the flowers appear to be leaning against the container as if they were just tossed there). 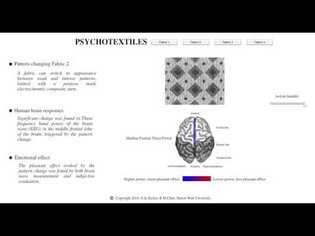 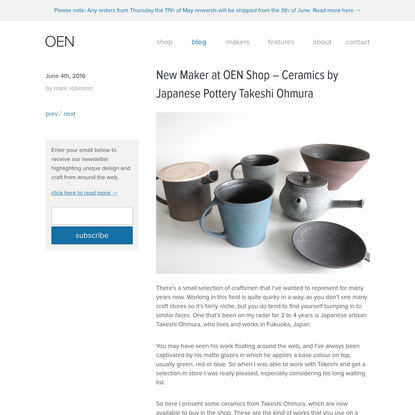 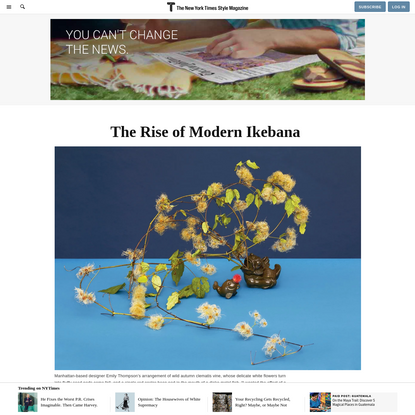 The Rise of Modern Ikebana 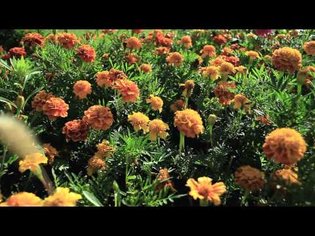 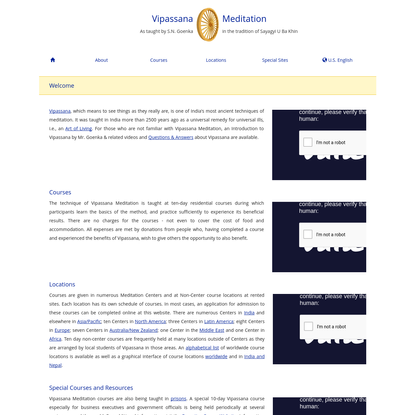