EO Wilson's proposal to dedicate half of the earth's surface to wilderness zones, as well as adjacent topics of rewilding, autonomous ecological zones, and environmental terraforming. 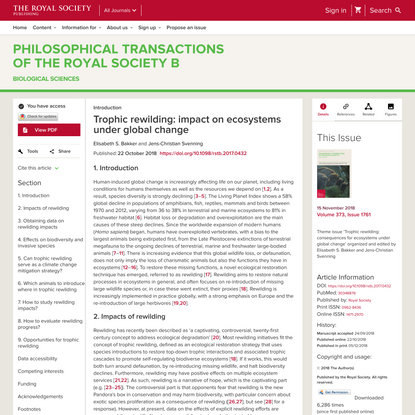 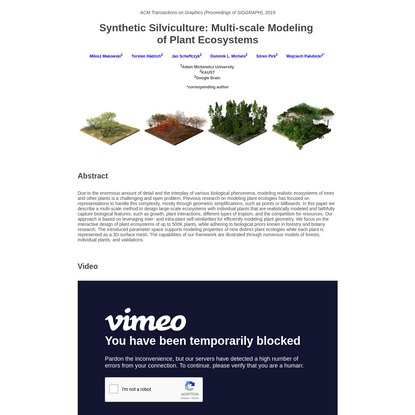 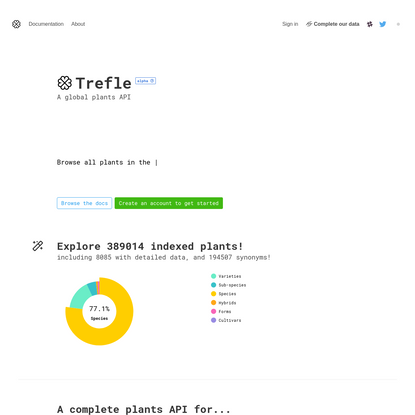 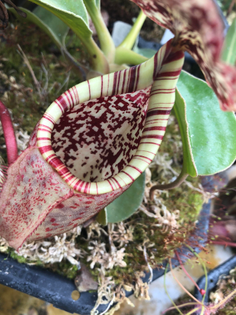 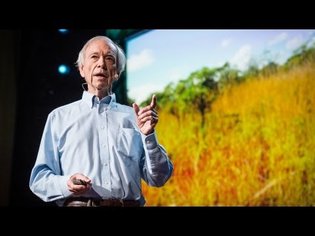 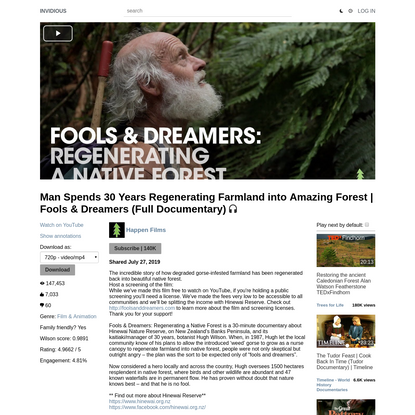 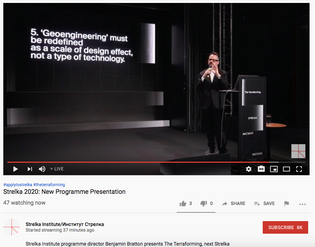 As capitalist growth has for all of its history been tightly coupled to material and energy throughput (even during the transition to services in the global North), to imagine that GDP can continue to grow while throughput declines is to go against all available evidence, and indeed to imagine a completely different kind of economy – one that has never before existed. If we are going to imagine a new economy altogether, why not imagine one without growth? This brings us to the key point. It is not growing throughput that is ultimately the problem: the problem is the
growth imperative itself. To illustrate, one can imagine that in an economy where growth must happen despite a cap on throughput, and where all new value therefore has to be immaterial, capital would seek to enclose immaterial commons that are presently abundant and free (knowledge, songs, green spaces, maybe even parenting, physical touch, love, and perhaps
even the air itself) and sell them back to people for money. Subject to these new waves of artificial scarcity, people would find themselves compelled to work and earn wages in the new immaterial industries simply in order to acquire immaterial goods that used to be freely available. This may be an ecological economy, but it is not an economy that makes any
sense, or one that anyone would actually want to live in. 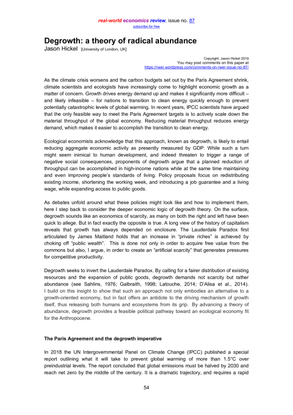