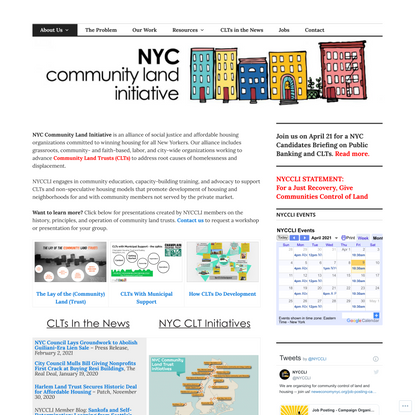 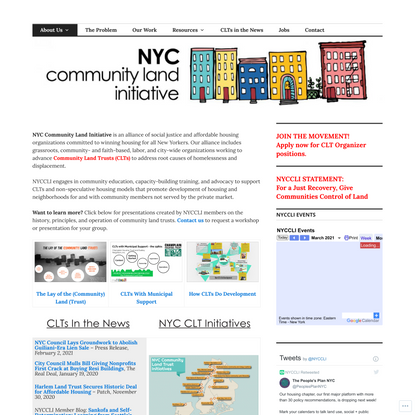 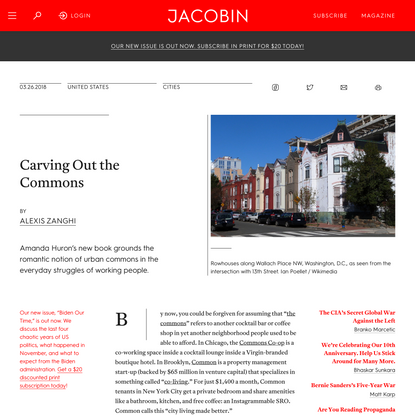 Carving Out the Commons The New Generation of Self-Created Utop…

Renewed uprising against the death-making apparatus of police and prison demands that we attend to the relationship between property and personhood, specifically to how the theft of land is facilitated by the theft of life. This talk, given on the occasion of International Womxn’s Day and during the week that marks the first anniversary of Breonna Taylor’s killing, focuses on the propertization of the gendered subject in the making of whiteness. The time of abolition, Roy argues, requires the undoing of gender-property logics. What does this entail within the university? Speaking as “unbearable presence,” that which cannot be accommodated within the university’s diversity regimes, Roy foregrounds modes of refusal and rebellion inspired by Black and postcolonial feminism. In particular, she shares, and calls for, forms of abolitionist struggle that challenge the university as propertied/policed order and stage the disinheritance of whiteness. To wage feminist struggle in the time of abolition is to refuse to “fit under the lease.” 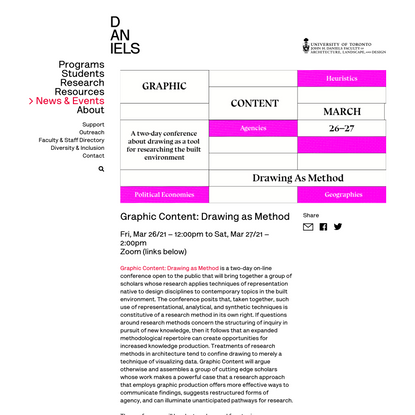 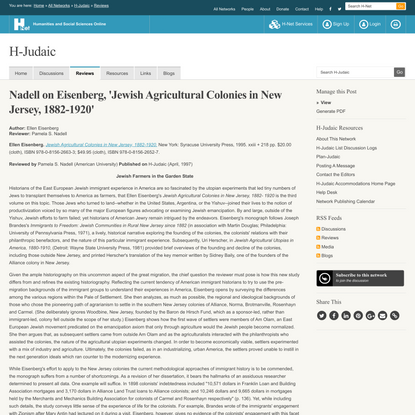 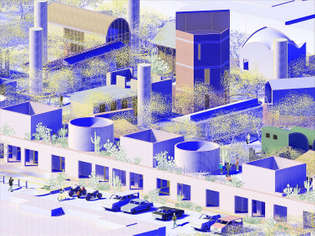 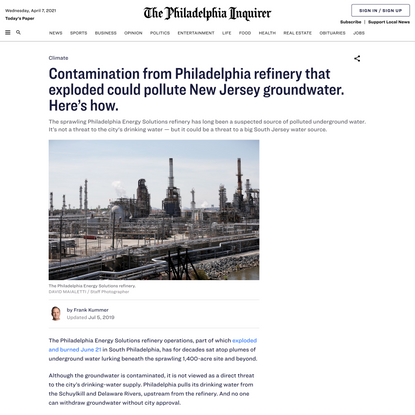 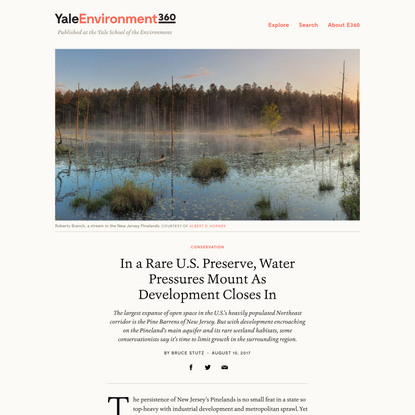 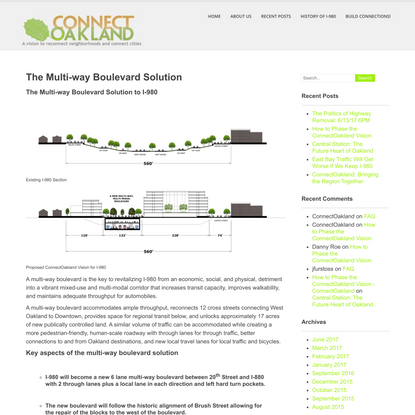 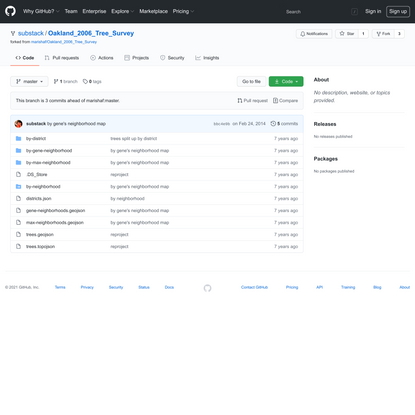