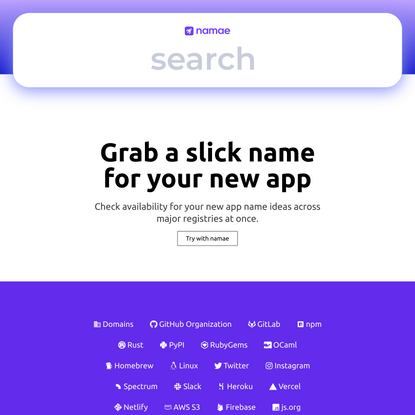 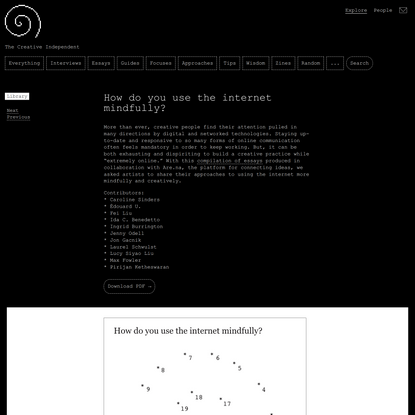 How do you use the internet mindfully?
Language
by pla to
6 blocks • 3 months ago 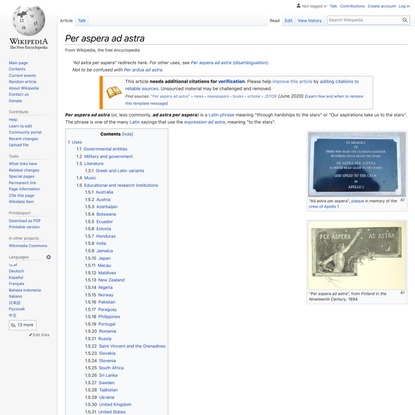 17 Words that Describe Themselves 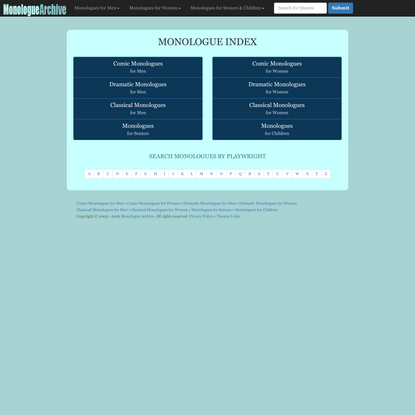 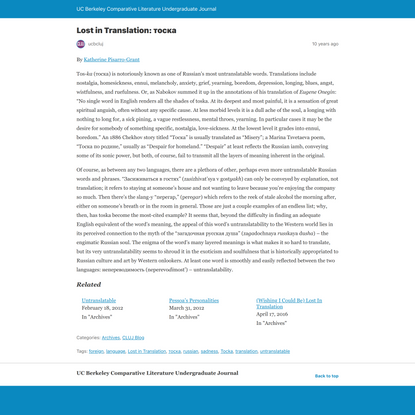 ‘Language is fossil poetry,’ wrote Ralf Waldo Emerson in 1844, ‘[a]s the limestone of the continent consists of infinite masses of the shells of animalcules, so language is made up of images, or tropes, which, until now, in their secondary use, have long ceased to remind us of their poetic origin.’ Emerson, as essayist, sought to reverse this petrification and restore the ‘poetic origin’ of words, thereby restoring the originally role of ‘nature’ in language. Considering the word to consider, he reminds us that it comes from the Latin con-siderare, and thus carries the meaning ‘to study or see with the stars’. Etymology illuminates — a mundane verb is suddenly starlit.
— Robert Macfarlane, Landmarks 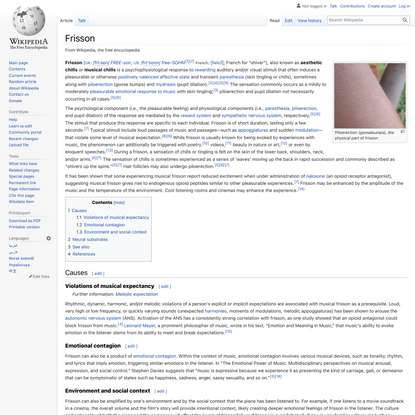 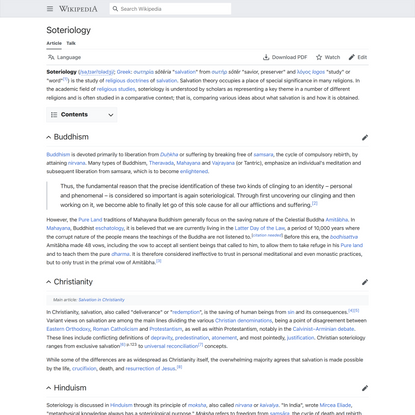 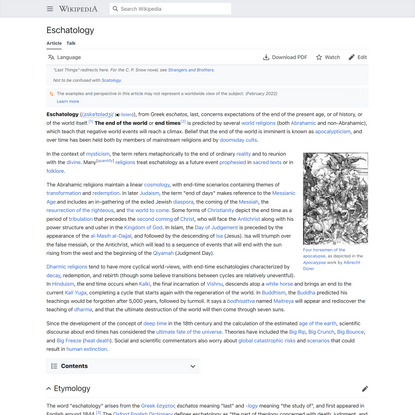 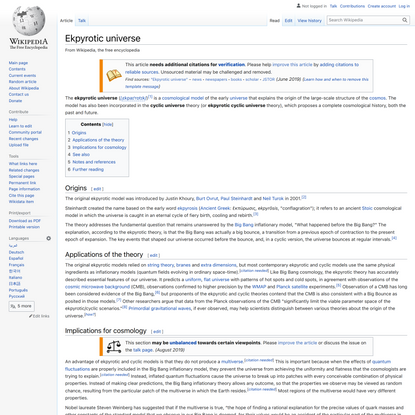