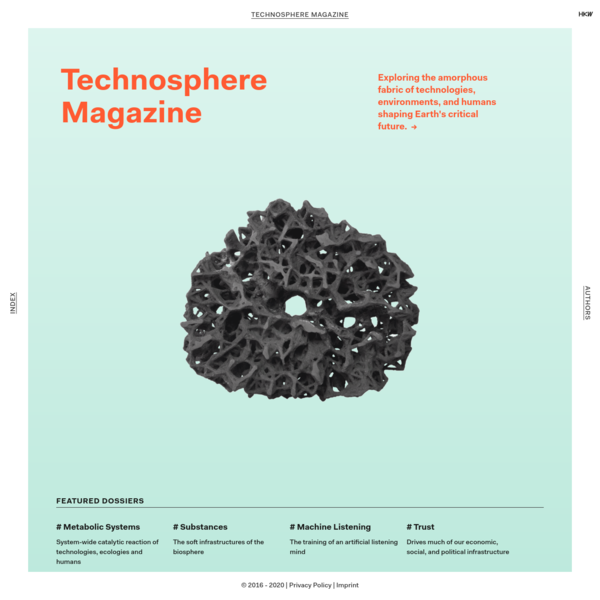 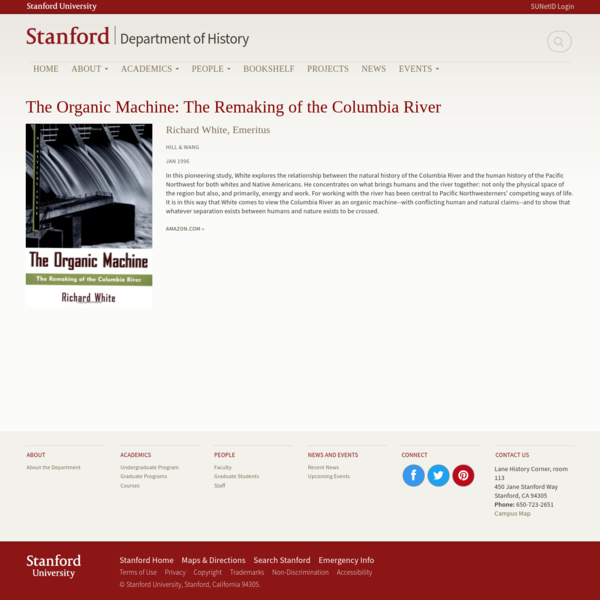 The Organic Machine: The Remaking of th…

Something went wrong trying to save https://www.forbes.com/2010/01/13/pet-trusts-will-helmsley-personal-finance-protect-your-pet.html#68f1965ef932. 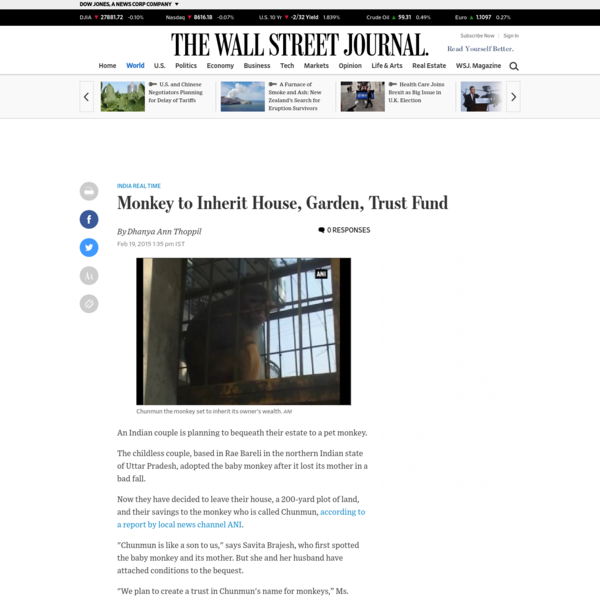 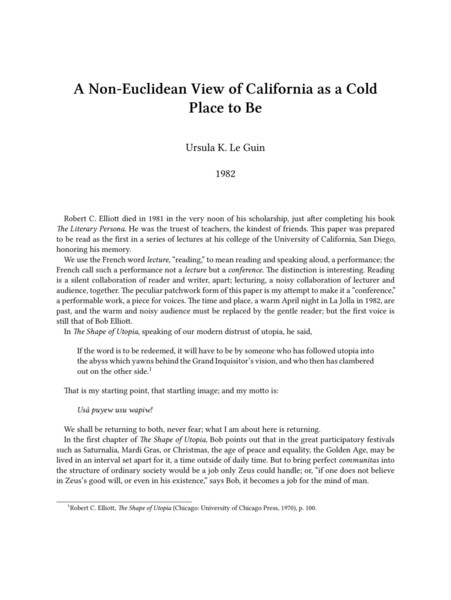 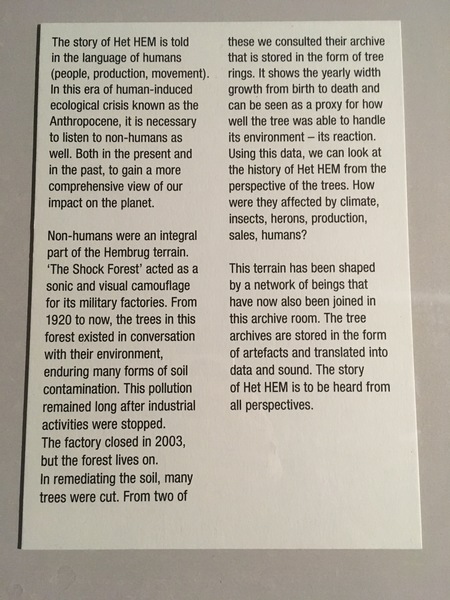 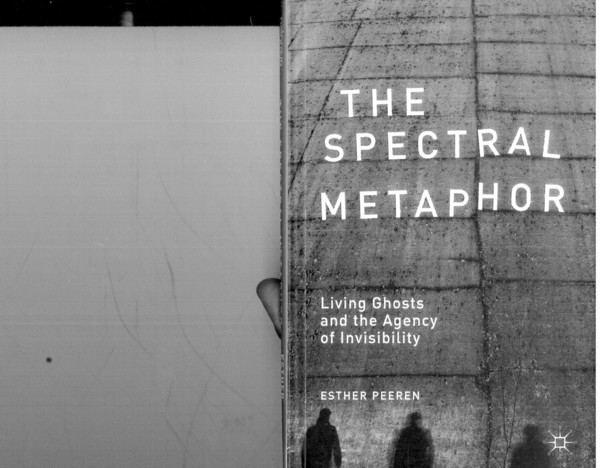 "A primary precondition for a livable life is the ability to impact, in however constrained a manner, on the world and one's own position in it. The mere fact of having one's position as a subject capable of acting acknowledged, before any actual taking action, already signifies a form of agency, as agency also includes the ability to be seen not to act." (Esther Peeren, The Spectral Metaphor, p 17)

"Following Butler, agency is not taken as entailing autonomy, since all behavior, including the ability to act and speak as a subject, is at once made possible and restricted by social norms and power relations:
"Because the agency of the subject is not a property of the subject, an inherent will or freedom, but an effect of power, it is constrained but not determined in advance. If the subject is produced in speech through a set of foreclosures, then this founding and formative lim- itation sets the scene for the agency of the subject. Agency becomes possible on the condition of such a foreclosure. This is not the agency of the sovereign subject, one who only and always exercises power instrumentally on another. As the agency of a post-sovereign sub- ject, its discursive operation is delimited in advance but also open to further and unexpected delimitation.""
(Excitable 139)
(Esther Peeren, The Spectral Metaphor, p.16)