Let's collect any material that can help us create our "Planetary Thought" syllabus. 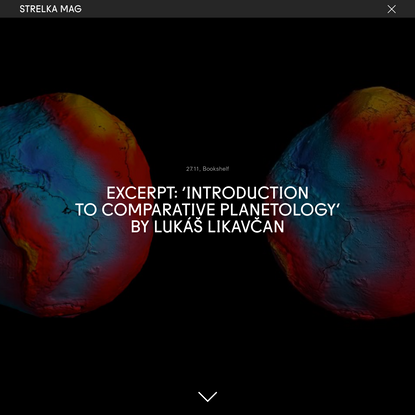 The only way to reclaim our powers against Wark’s ‘Vectorialist class’ is to reclaim the power to ‘self-design’—not so much as a forced obligation, but pro-actively, comprehensively. Our everyday life is mostly determined by stuff we didn’t design ourselves, but we need to design stuff by ourselves. This could lead to a redesign of our socio-technical and ecological environment, the creation of alternative currencies, the development of new forms of exchange and inhabiting. In short, a technologically and algorhythmically-informed way of communing. Consider solidarity and fairness as parameters and create alternative networks to undermine existing ones. Thus, we need to control the wiring.

We need to reclaim time and space to do real life experiments—not to detach ourselves from capitalist networks but build better ones. Growth is not intrinsically bad: it is not linear, but cyclical. We need to create more toys of co-living and not instruments of power. Being wired is the meaning of being crazy and maybe excessive, but still possible—as long as you don’t harm anybody and respect your environment if people, things, machines, algorithms and organisms. Always leave a door open for those entities: those who want to escape and those who want to take part.

On Self-Design As Alternative Strategy. 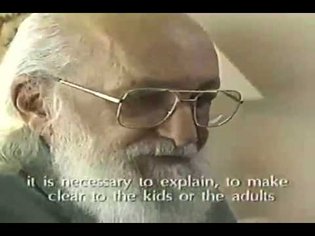 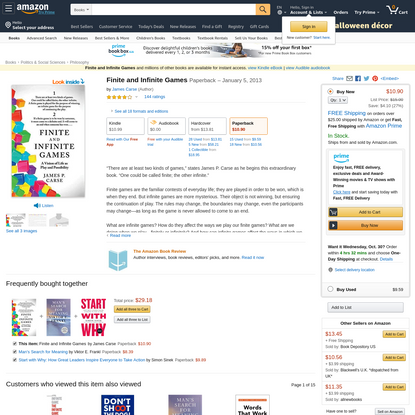 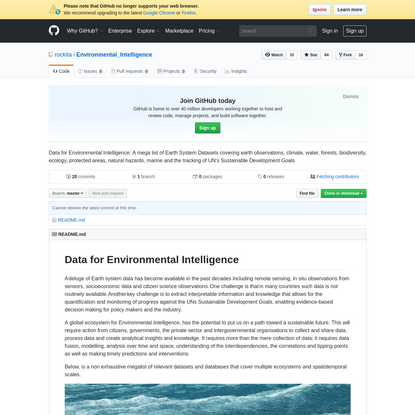 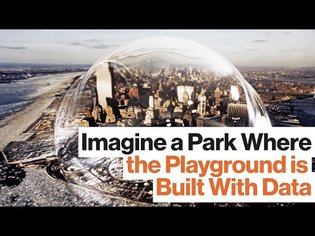 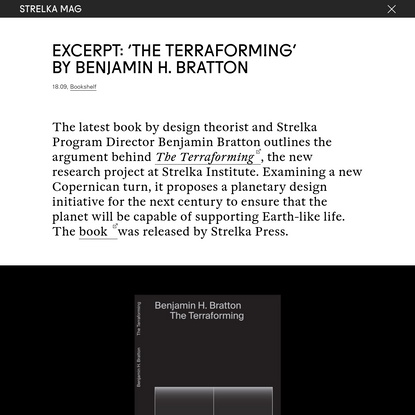 Excerpt: 'The Terraforming' by Benjamin…
1 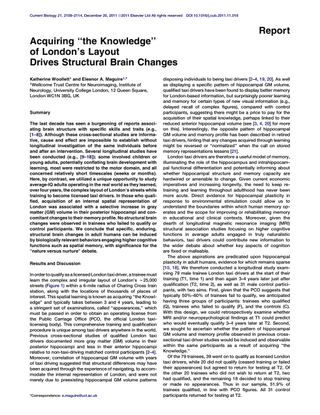