Establishment people always appear much more "reasonable" acting in ways that are structurally similar to actions by extremists, who come across as insane, wild-eyed contortionists when they do the same thing.

A simple example is a gun fired by a cop versus a gun fired by a regular citizen versus one fired by a criminal in a robbery. The action is the same in all 3 cases, but the default interpretation goes from "reasonable" to "criminally unreasonable." Non-political example: a free-agent generally invests more outrageous apparent "craziness" per dollar to get to the same income as a paycheck person, who appears to be doing more "reasonable" work, even if both are doing similar actions like crafting and presenting arguments as PowerPoint slides. Not only might the means be similar, but the ends might be arguable more extreme on the establishment side. A paycheck engineer in a "steady job", making a slide deck on a nuclear weapon design that can slaughter millions for a meeting, is a more "reasonable" person in our society than an entrepreneur putting together an "insane" business plan slide deck to start a bakery via a Kickstarter. Political example: opinions on "appropriate" language seem reasonable to the point of invisibility coming from the establishment, and insanely distortionary from language extremists, even though both may be advocating similar action norms ("word X is inappropriate in context Y"). The "locker room talk" defense sounded reasonable to many largely because of the appeal to a literal institutional building. Prohibitions on cursing on television seemed reasonable while churches were strong. Objections to the n-word likely sounded silly until sufficiently strong black institutions emerged post-civil-rightsto anchor the proscription.

One possible inference: institutions embody past extremism. At some point, rare events made a then-extreme-and-costly position X possible to hold for many people for a sufficiently long time at sufficiently low cost. Some took the window of opportunity to lock in those temporary gains with brick-and-mortar. Then it became much easier to hold those positions. Like building a hotel on a monopoly square. Or using a few seconds of temporary slack in a rope with an elephant at the other end to wrap it around a post a few times. Understood this way, institutions are tools to and stabilize a new equilibrium that normally wouldn't be able persist, thereby creating a new normal. Today's "common sense" is merely yesterday's freshly institutionalized "extremism."

Lesson: be very wary of reasonable seeming people making common sense arguments. Chances are they've just outsourced their insanity and extremism to an established institution. So examine the sanity of the institution that defines their "reasonable" position.
Venkatesh Rao 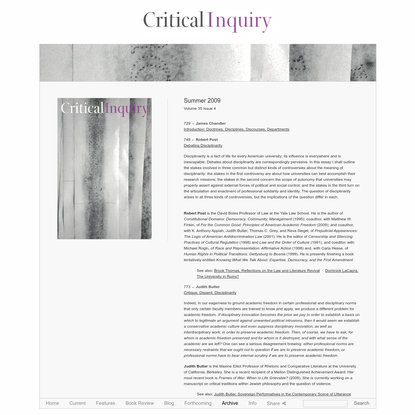 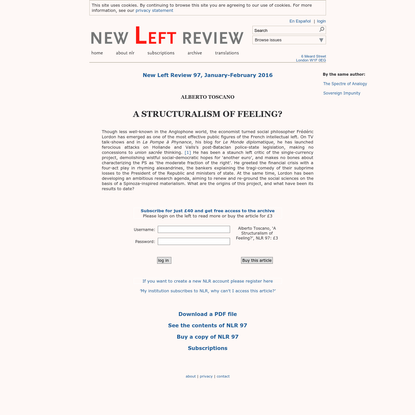 Alberto Toscano: A Structuralism of Fee… 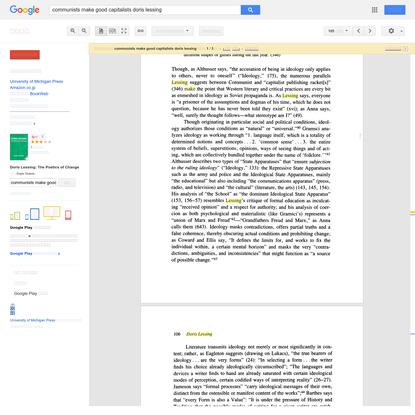 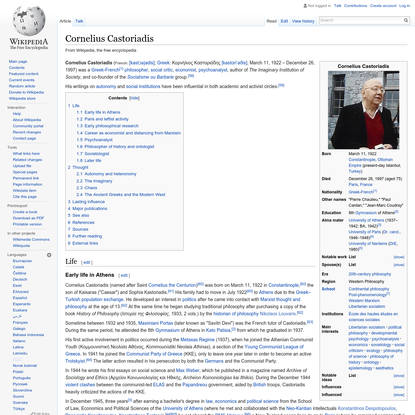 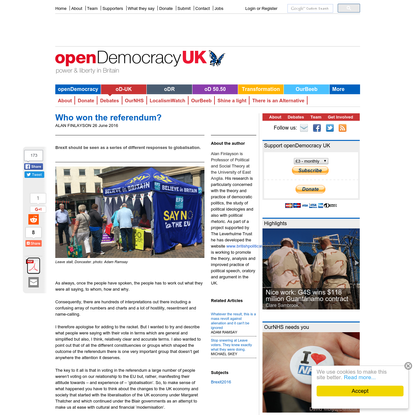 Who won the referendum? 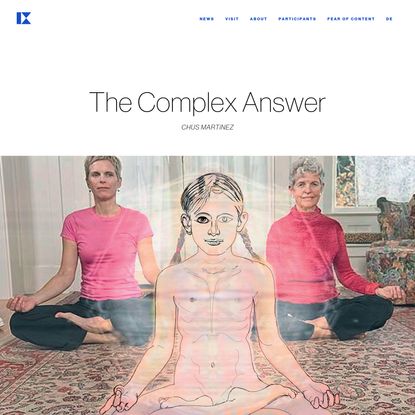 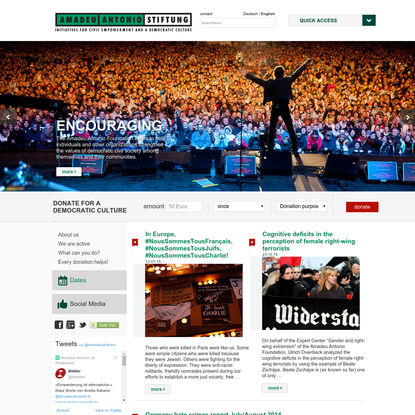 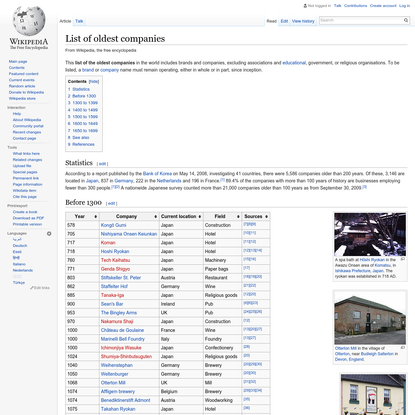 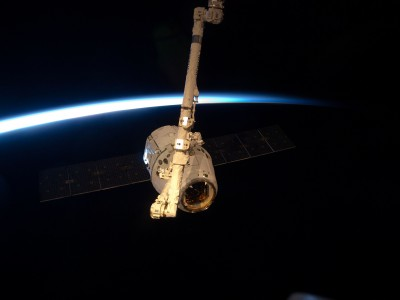