For Horwitz, this was not systematic limitation in the name of creative self-censorship. Rather, it was an attempt to excavate an aesthetic language so pure and untouched by the significations of the wider world, that it could render the passing of time (thus, life) with something close to precision. ‘If I wanted to experience freedom,’ Horwitz told Chris Kraus in 2005, ‘I needed to reduce all of my choices down to the least amount.’ This campaign of subtractive emancipation pushes up against Samuel Beckett’s quest for a language of the ‘unword’: a linguistic system void of all connotation. (‘Is there any reason’, Beckett wrote to a friend in 1937, ‘why that terrible arbitrary materiality of the word’s surface should not be permitted to dissolve ...?’) 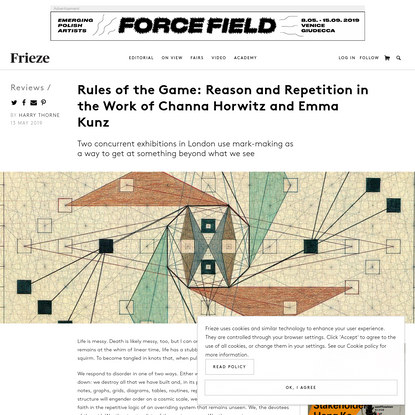 Rules of the Game: Reason and Repetitio… 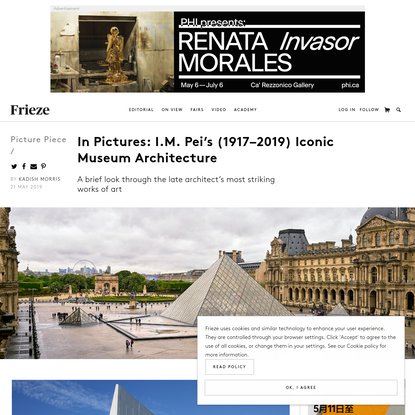 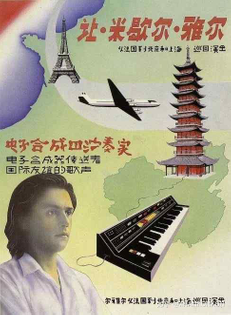 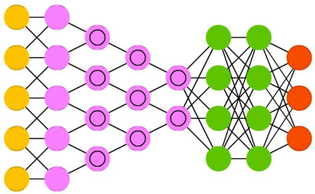 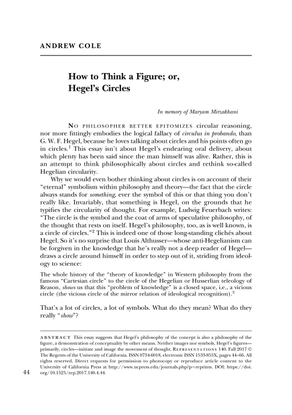 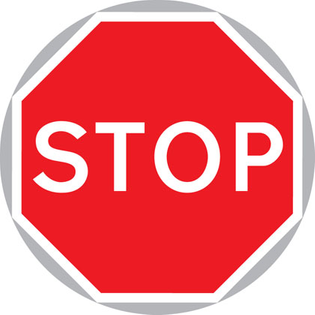 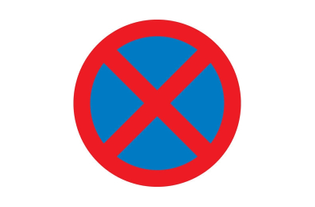 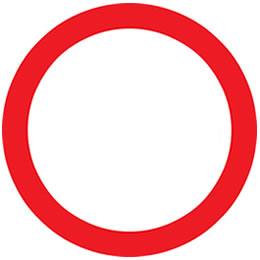