Observing how surfaces duet the spaces they inhabit, creating compositions that can uncover unapparent meanings. Like a duo of musicians, surface and space play together, delivering a performance of the present. 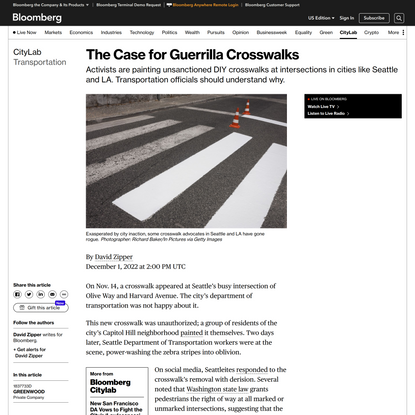 The Case for Guerrilla Crosswalks 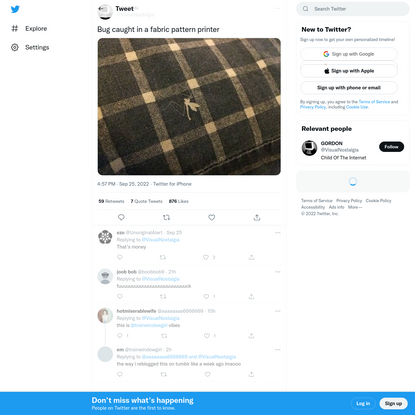 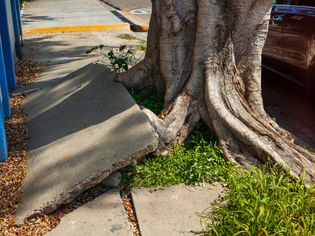 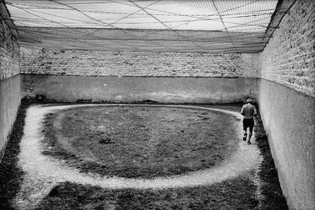 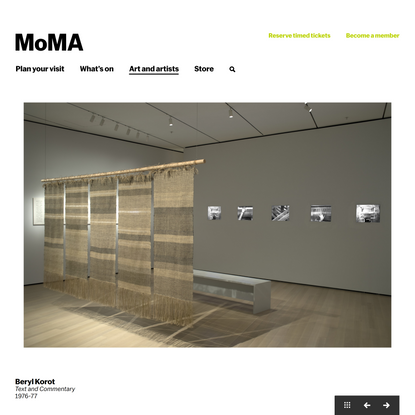 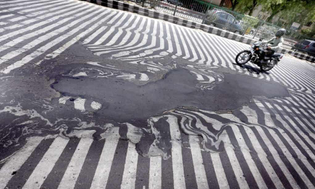 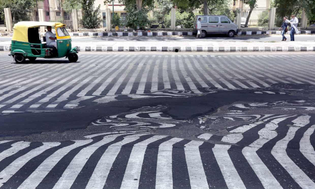 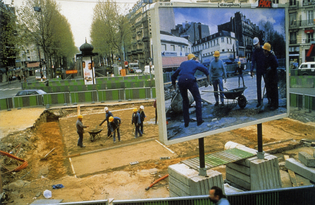 Huyghe’s work flips back and forth between “real life” and celluloid visions, between the everyday and the imagined, whether the pieces announce themselves as artworks or mimic the conventions of advertising. In works like Chantier Barbès, Billboard, Paris 1994 (Barbès site, 1994), Huyghe erected billboards picturing workers at the construction sites beneath them, thus superimposing two realities: the actual (the construction in progress) and the recorded (the blown-up image). Was the sign illustrating the activities at the building site? Or were the construction workers assuming roles suggested by the billboard? Huyghe’s art inhabits this vertiginous place between what is and what might be, continually emphasizing the impossibility of separating lived experience from our representations of it.