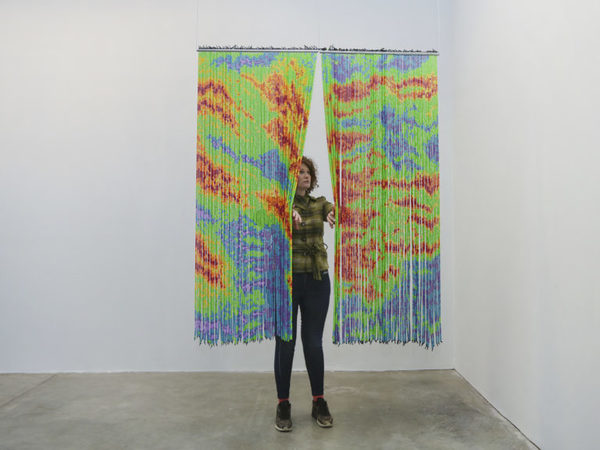 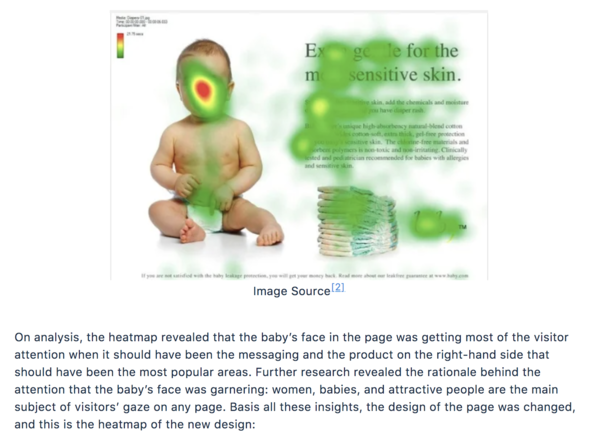 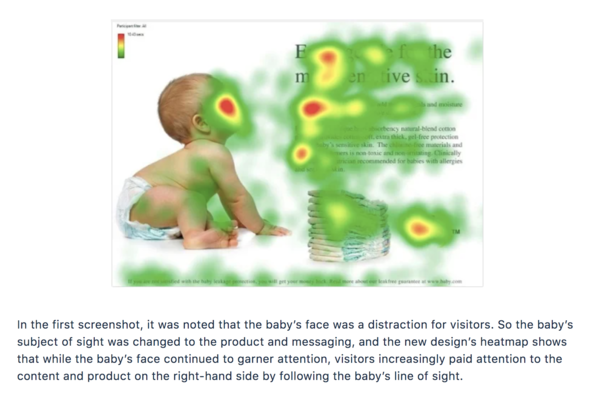 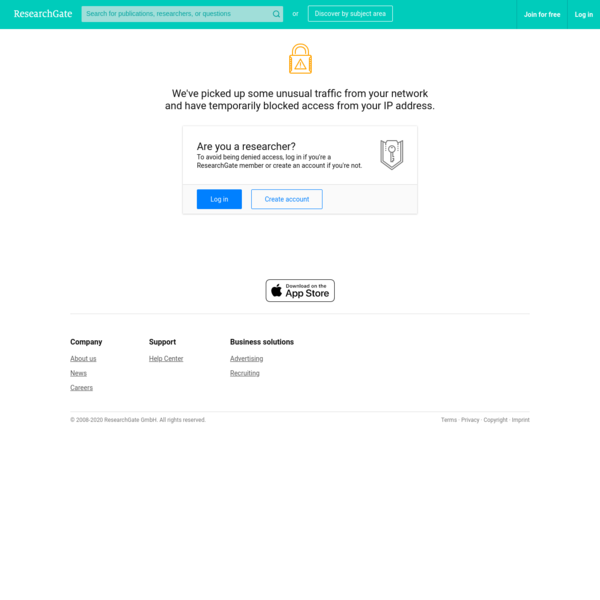 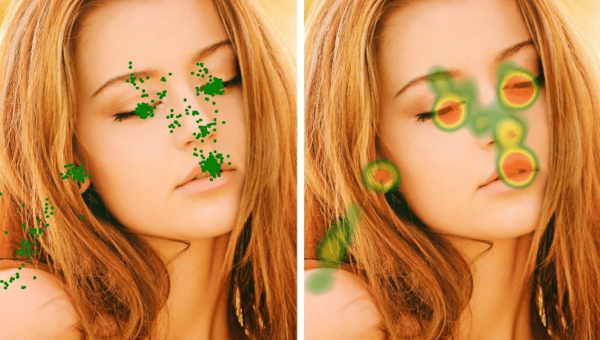 fixation-points-and-heatmap-placed-on-t…
+48 more blocks
By any means necessary...
by Rafi Abdullah
8 blocks • 16 days ago 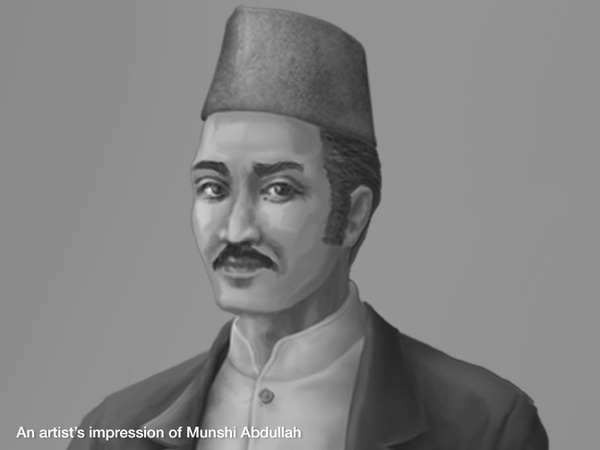 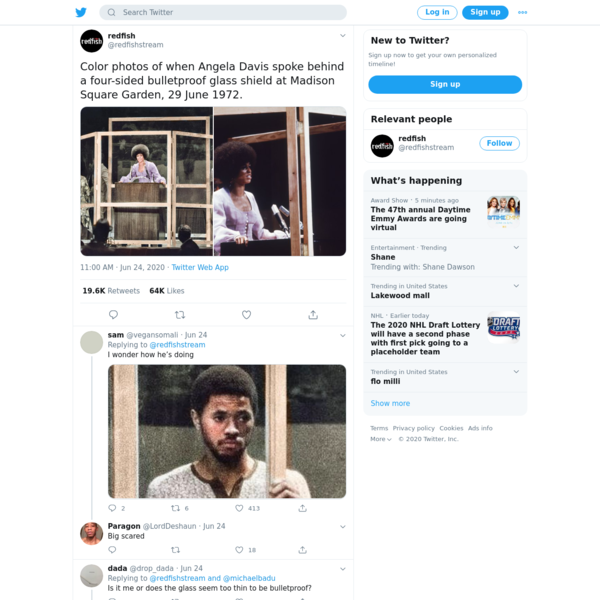 "... I often try to reconcile the overlapping ideologies that have informed how I’ve been shaped artistically. Often these narratives are in tension. On one side, formalist constructions of modernism and postmodernism, conceptual and social art practices—and on the other, radical racial ideologies, western cultural and gender criticism, and non-western belief strategies. As a result of these collisions, something has emerged in me—not exactly synthesis, but rather a mutating, multiheaded orb that is overcome some days by the power of cultural nationalism and other days by the Dadaist or western ideologies of the Weimar school. These ideologies fight in my brain and on the surfaces and forms of my work. My film Art Histories is an attempt at making the philosophical and aesthetic battle evident." 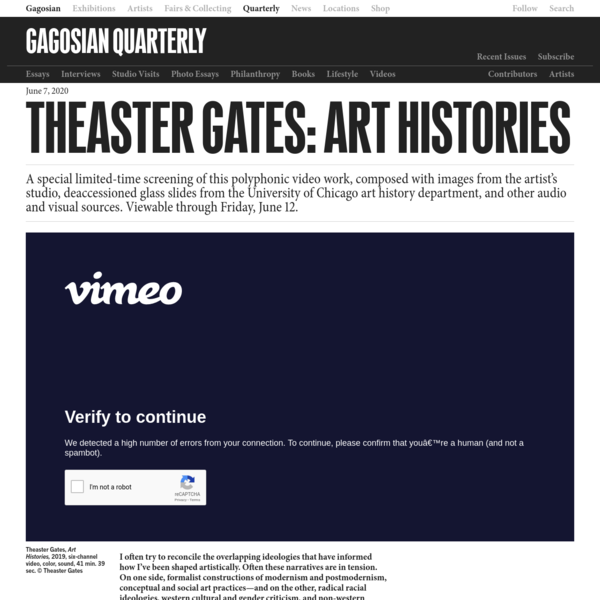 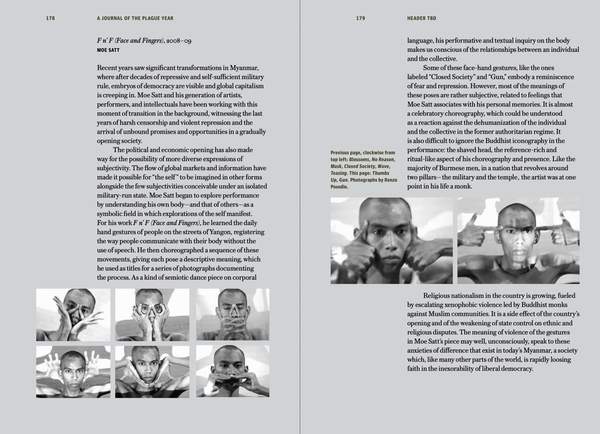 costinasguerrero_journal-plague-year_si…
+5 more blocks
It's all fun and games...
by Rafi Abdullah
53 blocks • 17 days ago 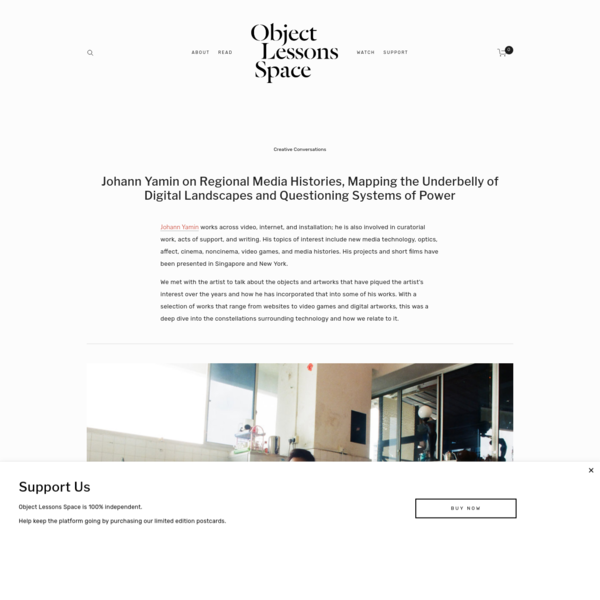 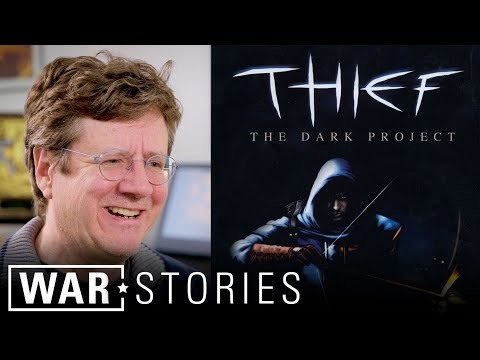 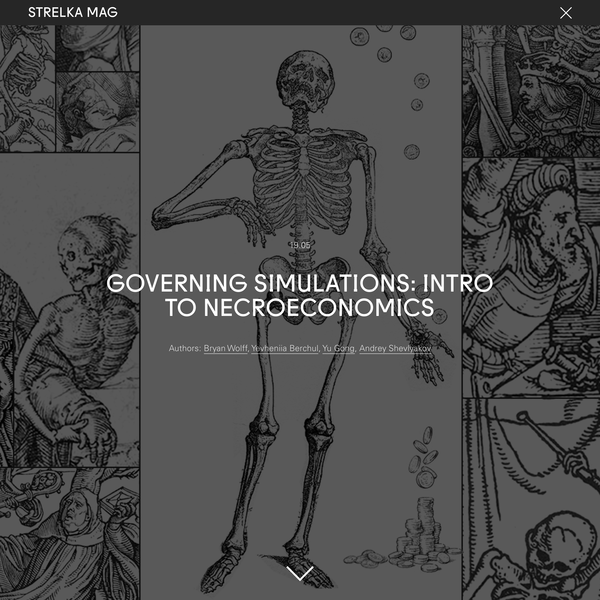 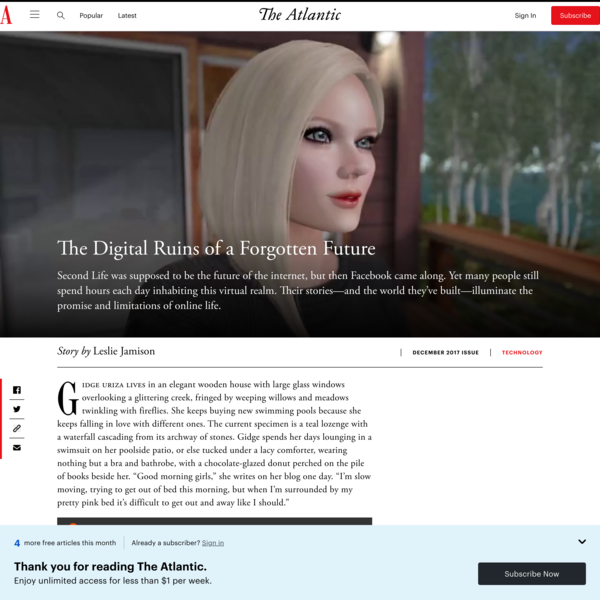 The Digital Ruins of a Forgotten Future 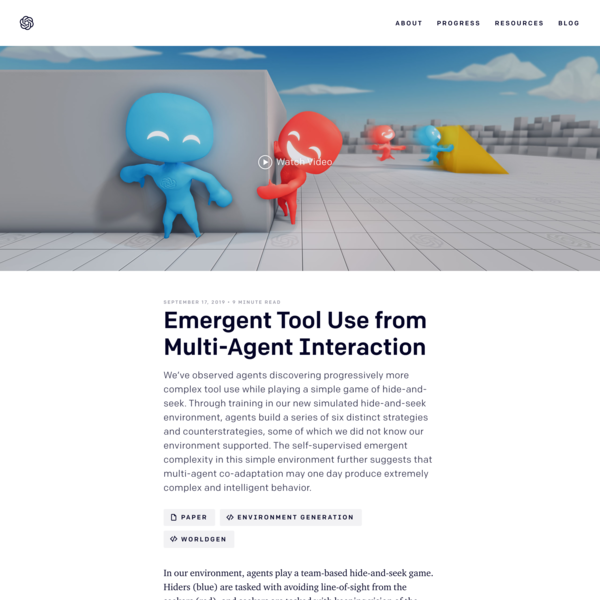