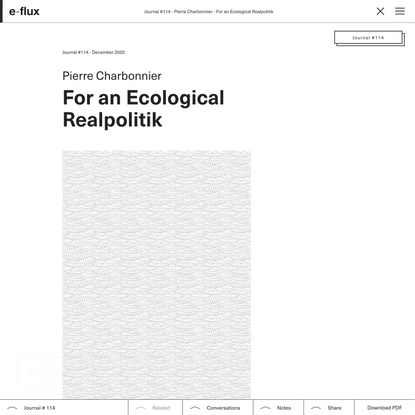 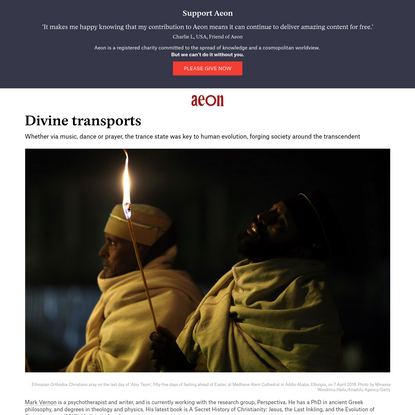 Brunu Latour's new book on the climate crisis might be useful 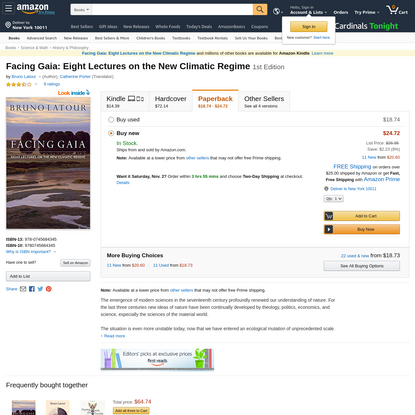 We are taught the Buddhist path as a series of insights into the nature of reality: impermanence, dependent origination etc, but in human terms, the greatest achievement might have been the creation of the Sangha, the first major monastic tradition in the world.

What does it mean to create an institution around traveling monks?

It’s a strange combination. Large scale institution building is a settler thing; who else would agree upon the rules for coordinating actions of people who don’t see each other? But the early forest monks, including the Buddha, were unsettlers by definition. In combining the rule making of institutionalized life and the leave-taking of forest life, the Sangha created an interface between the settled world and the unsettled world, an existential Narasimha. 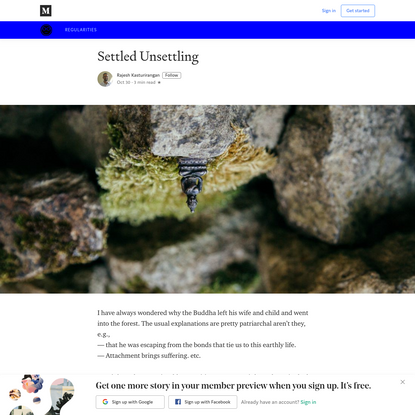 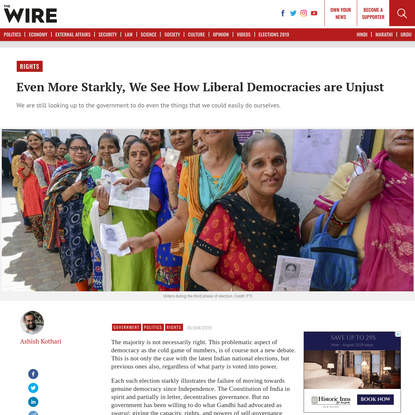 Even More Starkly, We See How Liberal D… 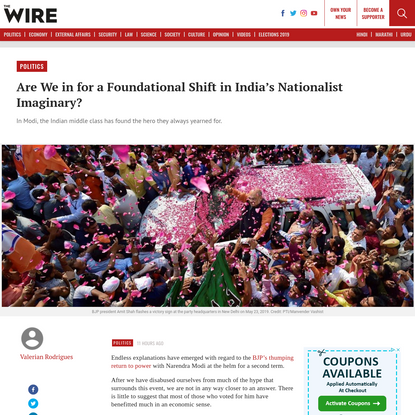 Are We in for a Foundational Shift in I… 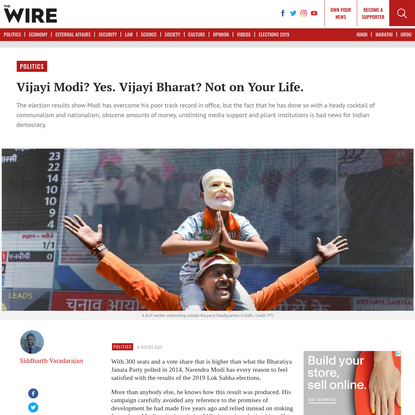 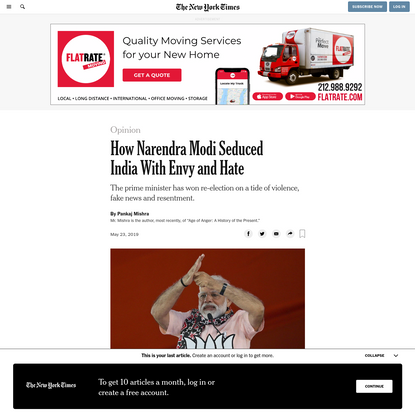