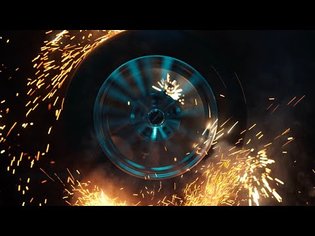 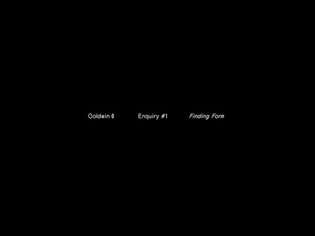 Something went wrong trying to save https://www.youtube.com/watch?v=SHmRPXuCeQI&ab_channel=gliiico. 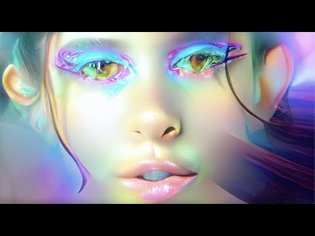 @x .  that is basically what happens.. you just feed the video through the AI (giving it prompts (descriptive sentences) at certain points for style and content etc ..once you get used to it (there are many different versions out already) it's quite simple but can take forever to generate all the frames (then you normally have to upscale all the frames and use another thing to interpolate between the frames to smooth it out :)

hot take but the idea you should “love yourself unconditionally” is self-infantilizing. people love their children unconditionally; their love for their peers—however deep—is rooted in a basic sort of respect. Part of getting better at loving yourself must involve becoming someone who you can respect.

I’ve suggested that labels are productive, and I’ve also suggested that the best way to communicate yourself to others is through what you say and do, rather than an explicit self-articulation. Are those things in tension? Surely to give a name to what you are, a name constituted by shared conventions, is exactly the sort of practice which limits one’s modes of self-understanding.

But there is something else: to accept a label can be an expression of one’s desire to become part of a community. This is, in the first place, a kind of give-and-take. You absorb the conventions, values, ideas, disagreements... among your peers, embrace or reconcile with these things, and then offer an iteration on them back to the community. It is also a risk: your claim to the label might be denied or dismissed by others who don it — your offering might not “count”. But if the claim is accepted, you transform not only yourself but the nature of the label.

What I think I’m starting to get at is that while self-articulation is a limit on freedom of identity, so is remaining completely silent. In the former case, you are forced to mediate yourself through an inherited language. In the latter case, you don’t have any language in which to understand yourself at all!

a give and take

Becoming whole means we recognize our dark, kinky side, and that we not only accept it, forgive it, and take responsibility for it, but that we love it, enjoy its antics, and finally integrate it into our whole being.

The idea is this. There are parts of you that you consider unacceptable. Habits you don’t like, memories of things you’d rather not have done, thoughts you’d rather suppress. Normally, what you do is a sort of clumsy triage on these parts of yourself, as necessary. Bad memory surfaces? Involuntarily grunt and move on. Binge on your favorite substance? Sober up, feel bad, swear it’ll never happen again. This isn’t all that effective, as evidenced by the fact that you’re constantly suppressing all of this stuff over and over again. It’s like the cartoon closet with a bulging door, ready at any moment to spew unpleasantness all over your inner bedroom. You’re caught in destructive cycles, and, all the way through the cycle, you’re having the same thoughts over and over again. “Why am I doing this? And, by the way, who’s doing this? Me?” Shadow work suggests that you do something different. Instead of trying to disown these parts of you, how about, instead, accepting them. Try, perhaps, to include them in your self-perception. Understand the desires you wish weren’t a part of you. Look those memories square in their awful faces. Own up to your behavior and examine it compassionately. And so on. 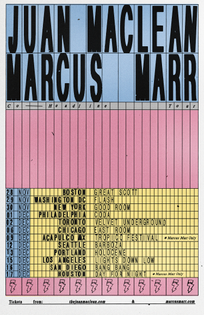 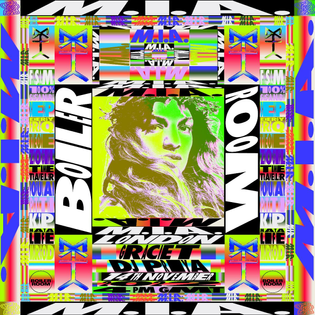 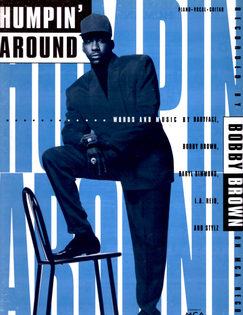 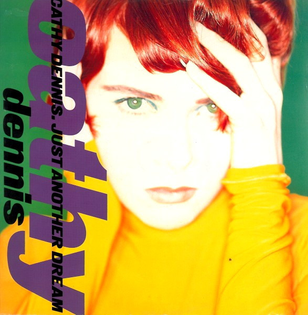