In his final work, a short essay about "life" written 2 years after the death of Guattari and just before his own, Deleuze describes "pure immanence" as a vital, relational, collaborative, and communal plane of emergence on which we can embody, experiment with, and navigate radically multiple potentialities of life and becoming that may seem to have been foreclosed by the affective weight of our deeply precarious, hyper-normativizing, and ceaselessly totalizing present. The catch is that this radical and queer potentiality to become-otherwise-together is and has always-already been inside of all of us, virtually embodied yet materially dormant, waiting to be activated and expressed by our literal coming together to do the damn thing. With this concept in mind, our performances and parties seek to activate a plane of consistency among various styles and genres of music that are intended to be used as tools for performatively stretching our collective senses of the feelable and the possible. 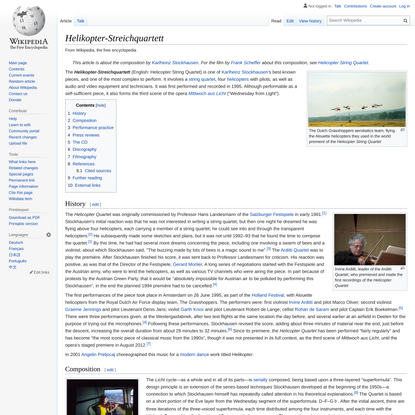 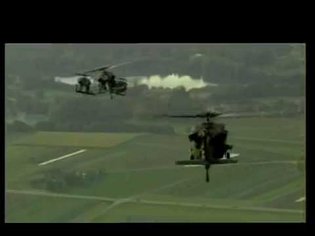 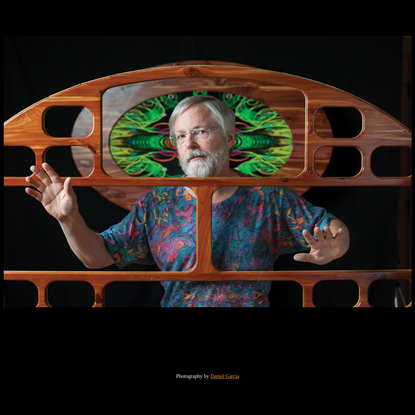 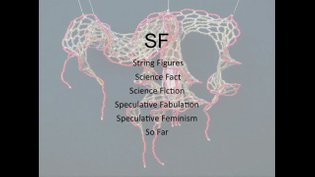 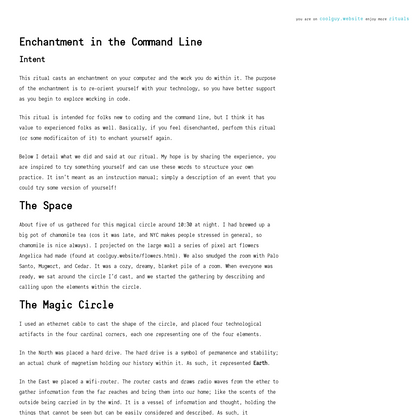 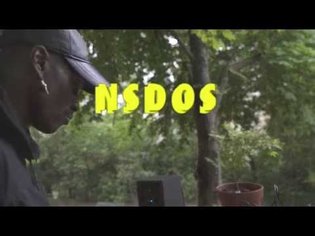 Elysia Crampton: Beyond the horizon of … 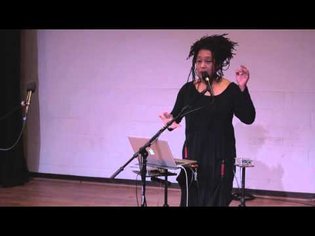 Do we operate our electronic systems or do we play them?

we should abolish the illusion of ‘control’
merge our intentions into those of the instrument and the audience
get inspired by change, miscalculation, invested instinct, insightful anticipation, surprise and failure

the sensors, the logic, the artistic debate, the technical debate, the circuits, the theories about perception, the new war
driven technologies, the ability or dis-ability to communicate, the conferences, the endless experimentation with system
tweaks, the touch and sound, the reoccurring state of disbelief, the craving for the stage, the difficult and great
collaborations, composing the now, the survival of the electronic music scenes, the nime, the industry, the independents,
the musical fun, the appreciation of difference, the body as source of electrical and musical energy, the bonding of
thinkers, the rapid improvisers,
… just to extrapolate some ingredients and vehicles of our quest.

it might work if we manage to express ourselves musically by moving beyond interaction,
beyond mere technical beliefs and disbelief.
by engaging, by trusting ourselves into the potential of our new instruments,
enchanting our sounds, our audience.

enchantment is not only a state of mind,
it is a technology
designing for new musical expression is casting a spell on instrumental practice. 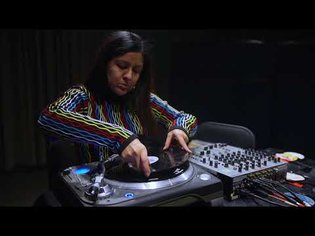