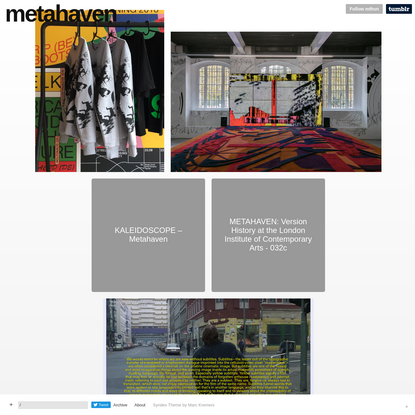 We were interested in these planes for reasons of form, too — they were plain white, which we called “administrative stealth.” There was a “mean modernism” — “the compliance of the divine neutrality of the Swiss International Style with the practice of extrajudicial punishment.” Putting the link to that report on our site was a precursor to an attempt at engaging with the “aesthetics” of the War On Terror, knowing how thorny the subject is. Ironically, these white planes and the black metal logos mentioned earlier sit in the same category of “stealth.” 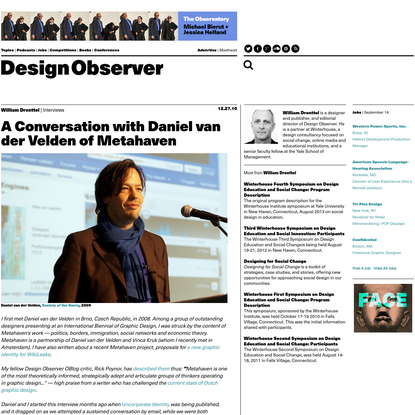 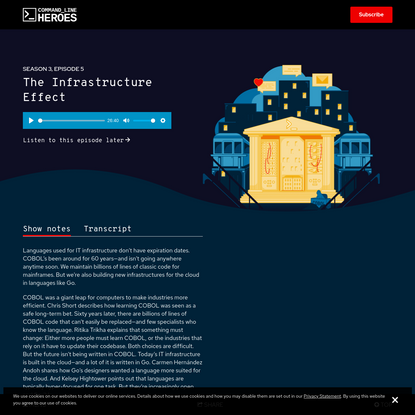 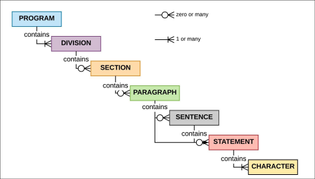 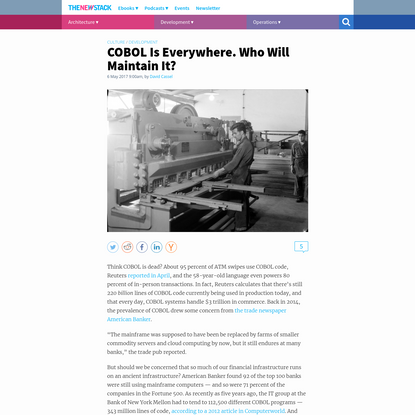 COBOL Is Everywhere. Who Will Maintain …
transit
by John Muyskens
814 blocks • 8 days ago
Join Are.na to follow infrastructure
Sign upExplore