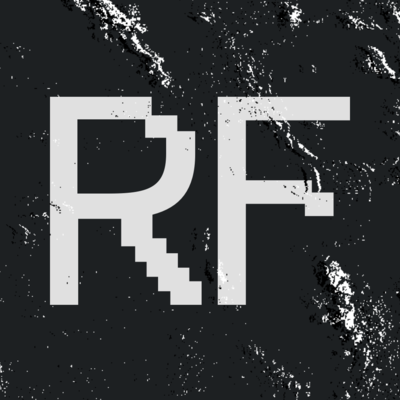 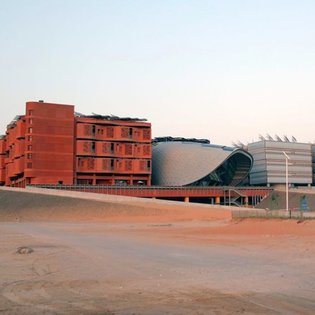 So, could it be possible to organise our networked devices, embedded as they are in a capitalist economy, in an anti-capitalist way? 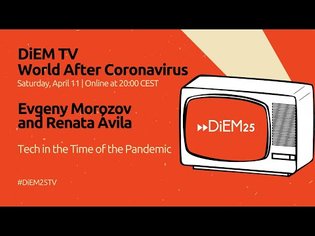 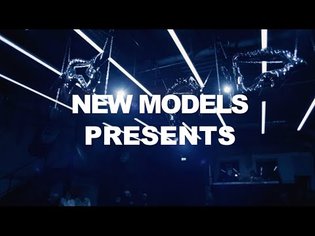 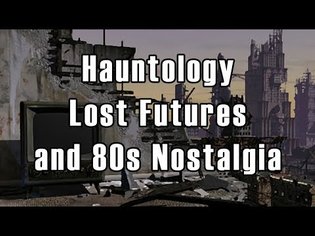 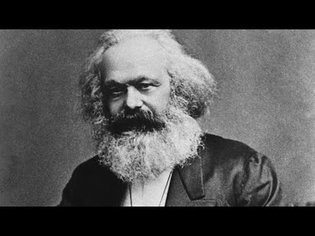 Marx was not a "statist" 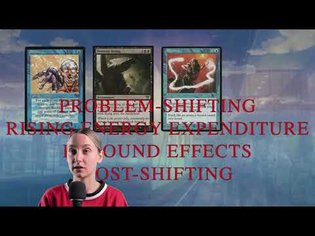 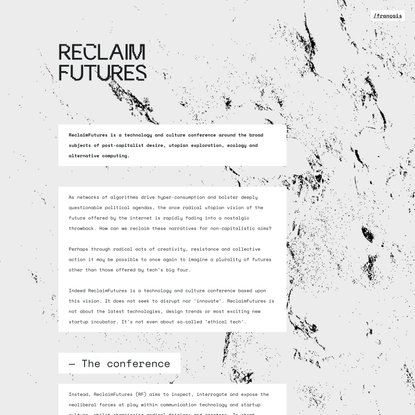 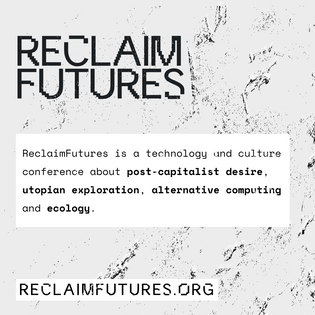 Voila - we're live, alive and living online. Clearly a lot has changed since we first started discussing and preparing this event and it sure feels like a very odd time to be preparing an event but hear us out about why we feel - now more than ever - this is the right moment.

In the past few weeks more has taken place than in some years - or at least that's how it feels - and that's off the heels of an eventful few years. The prospect of the the biggest economic recession ever has forced into view proposals of universal basic income. Rapid de-employment has led to proposals of rent strikes and leftist modes of organisation such as mutual aid are going mainstream. Reduced human activity has led to cleaner air making space for nature to recover, demonstrating what might be possible to achieve with a general climate strike or a move towards a degrowth model. On the other hand police forces the world over have been handed new surveillance powers in an attempt to keep the virus from spreading, powers that will likely go on long after we've seen the back of it and the worlds richest hide away in gilded bunkers whilst profiteering and exploiting as ever. Perhaps, the other side of this pandemic the world has a chance to rebuild something different to what we had before, but in any case we will need to fight twice as hard as ever to ensure it's edges more towards utopia than it's current collapse-dystopia trajectory. We hope this event will assemble a diverse range of thinkers and creators on the left to discuss, propose, organise and form new connections to give us the best chance.

Well, it's been a great pleasure preparing this website and call for proposals and we're finally open and taking submissions! We look forward to reading them! 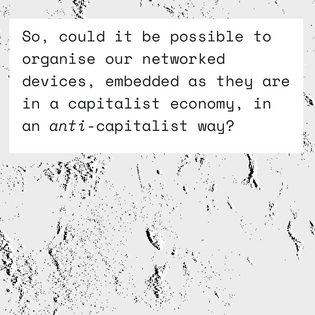