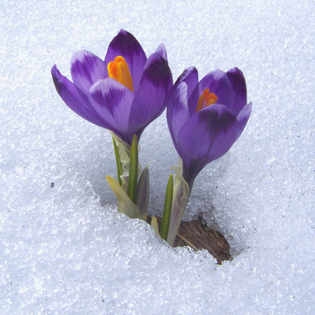 There is the language adults use with each other and the language they use with children, which, in linguistics, is known as “child-directed” or “caretaker” speech. Caretaker speech obeys a separate grammar from adult speech, with diminutive inflections and suffixes. It might have doggy-woggy in place of dog, or hammy instead of hamster. The trick is in the context. To use caretaker speech with kids shows adeptness. To use it with other adults blows a fuse in the social code, humiliating your interlocutor and making yourself seem unhinged. “What a nice doggy-woggy” is something I could say to the young man who rides my subway line with his giant gray pitbull on weekday afternoons, if I wished to be punched in the face.

All year, riding to meetings and home from drinks, I have been obsessed with figuring out why I hate the Seamless ads in the New York City subway. “Welcome to New York,” one reads. “The role of your mom will be played by us.” That’s quite a claim. Is Seamless going to tell me it’s not too late to go to law school? A second ad suggests that when I think I’m “angry” I might just be “hungry.” A third ad derides suburbanites, who are “dead” because they live in “Westchester.” The personality is half mom, half teenager: “cool babysitter.” Seamless will let me stay up late, eat Frosted Flakes for dinner, and watch an R-rated movie.

Every time I get an email from Seamless I brace myself for the contents, which include phrases like “deliciousness is in the works” and suggestions that I am ordering takeout because I am at a “roof party” or participating in a “fight club.” Seamless allows that I may even be immersed in an “important meeting,” a meeting so important that I am secretly interrupting it to customize a personal pizza. I picture a cool babysitter, Skylar, with his jean vest, telling me as he microwaves a pop-tart that “deliciousness is in the works,” his tone just grazing the surface of mockery, because I am a loser who must be babysat. 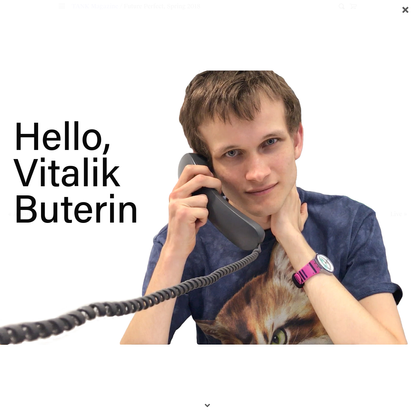 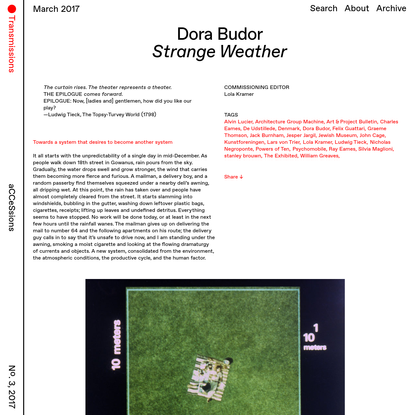 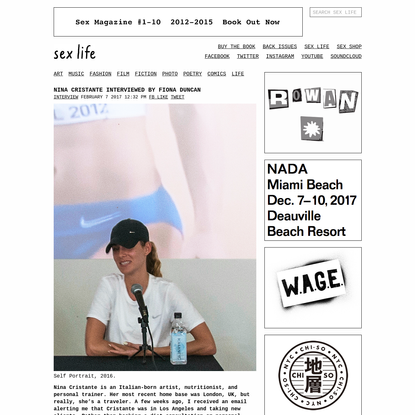 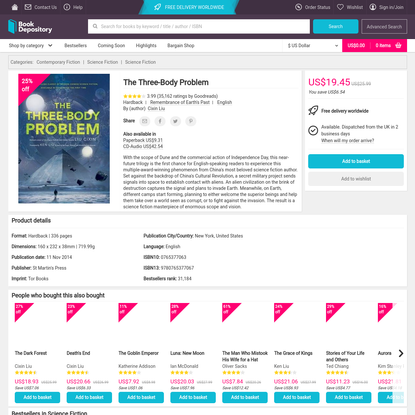 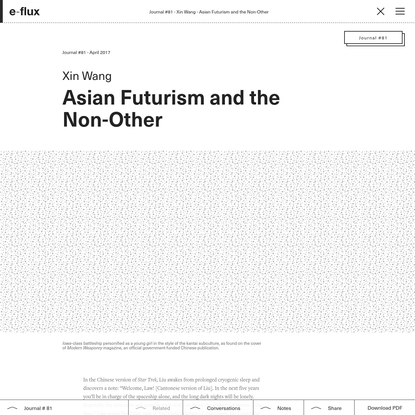 Asian Futurism and the Non-Other - Jour… 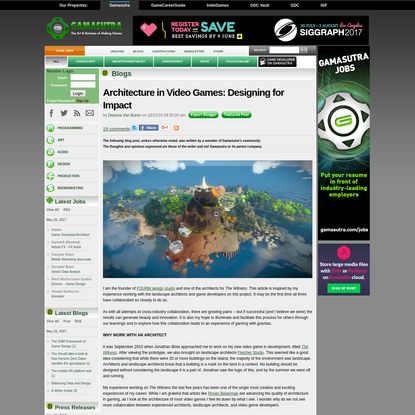 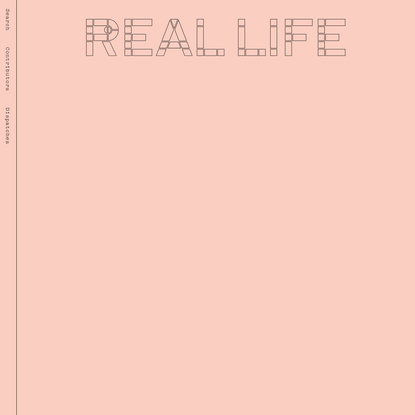 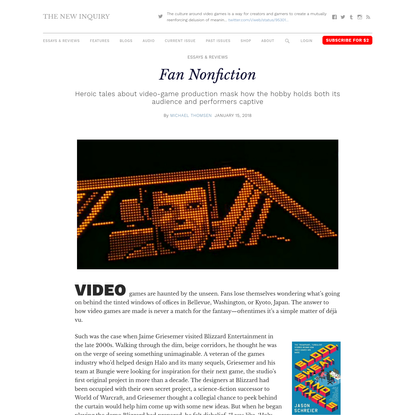